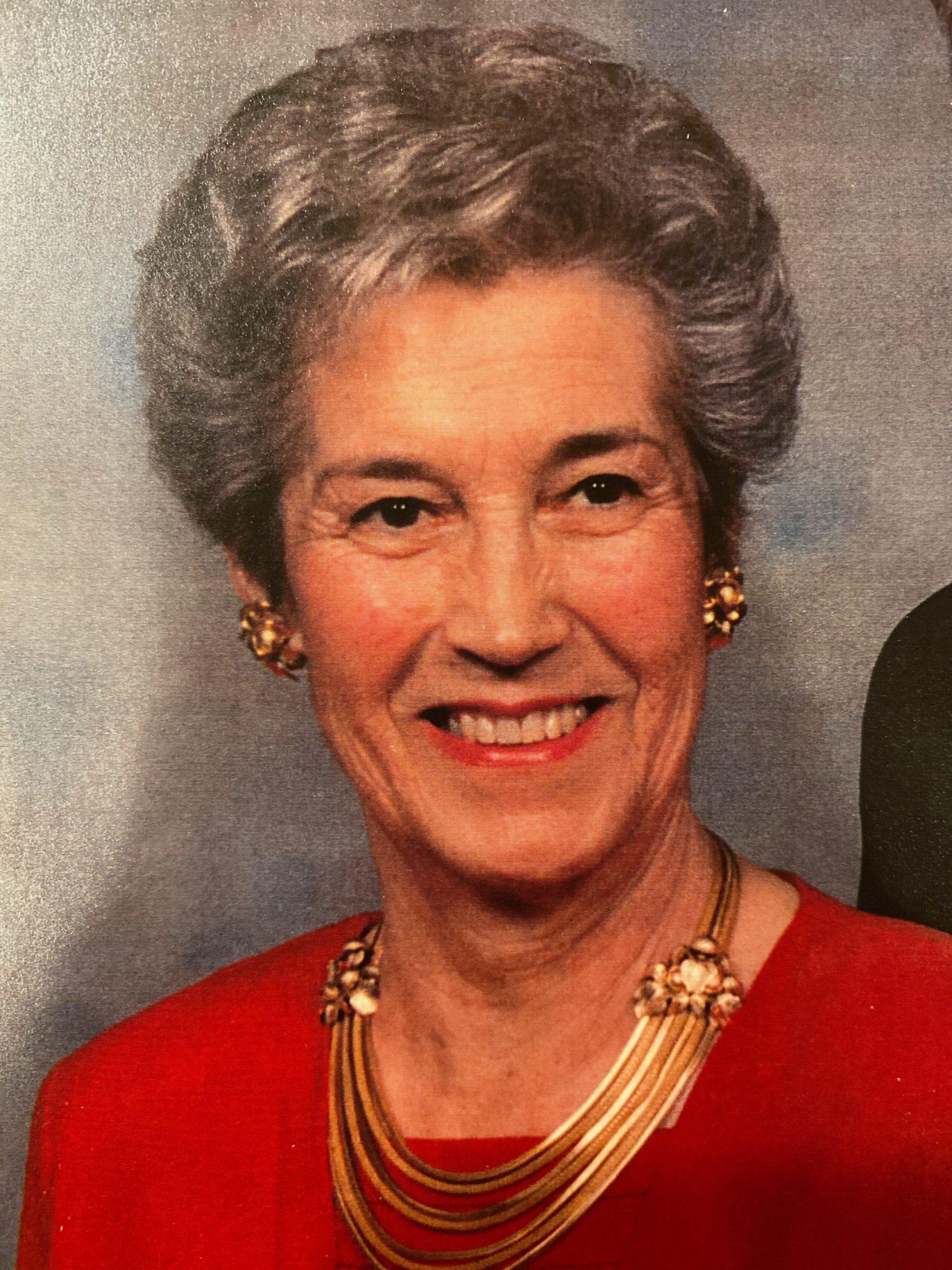 Marjorie Nelson passed away on October 13, 2020 in Kennewick, WA. She was born on March 6, 1925 in Uniontown, WA to Albert and Eleanor Brado. Marjorie joined two brothers, Marvin and Howard, to complete the family.
Marjorie graduated from Grand Coulee High School in 1942, attended the University of Washington, and went to work for the Bureau of Reclamation in Coulee Dam. There she met Thomas Sigurdson. They married and settled in Richland, but Marjorie tragically lost him shortly into their marriage.

While working for General Electric, she met H. Marvin Nelson. Marjorie and Marvin were married on November 23, 1951, spent the next 61 years together, and raised two children; a son, Tim and a daughter, Linda. They enjoyed traveling and took several cruises and trips with the Rambling Rovers Travel Club. They also enjoyed attending their grandsons’ events, seeing many basketball and baseball games. Her three grandsons were her greatest joy. She cherished her family and friends and was happiest when surrounded by the people she loved.

She was a member of Richland Lutheran Church, Kadlec Auxiliary, and the Rambling Rovers.
Her parents, brothers, and daughter-in-law, Michael Ann, preceded Marjorie in death. She is survived by a son; Tim, a daughter; Linda Dunford (Gary), three grandsons; Andrew (Angela), Eric, and Michael Dunford, and great grandson; Davis.

Marjorie’s family would like to thank Chaplaincy Hospice, Fleur de lis adult family home, and Dr. Zuroske for the excellent care she received.

There will be no services or memorial. In lieu of flowers, donations may be made to Chaplaincy Hospice or the charity of your choice.