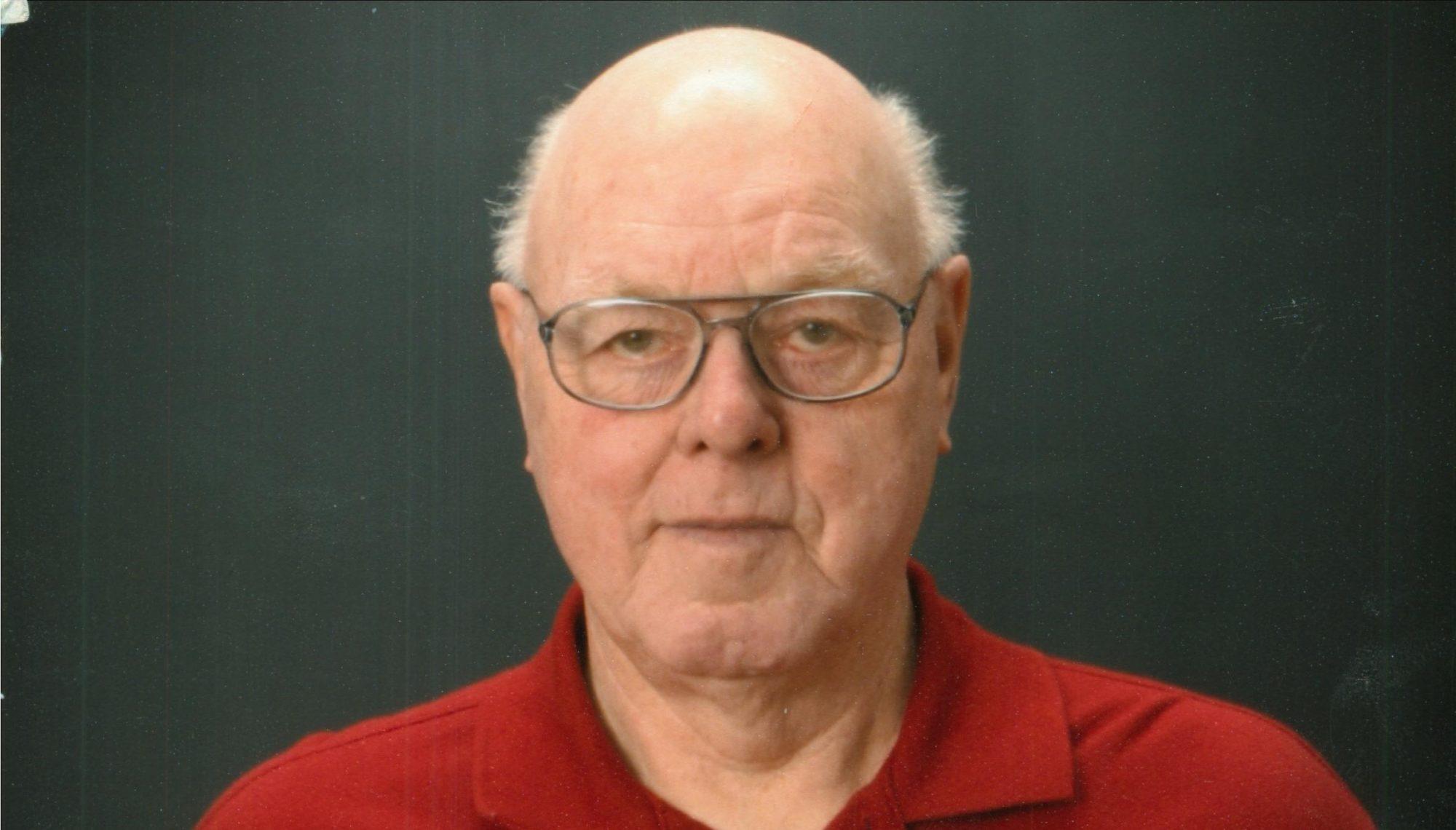 Marvin G. Bohling passed away on October 26, 2020 at home at the age of 84. He was born in Port Louisa, Iowa April 25, 1936 and grew up learning to be a hard worker on his grandparents farm in Marinette, WI. He entered the Navy at the age of 18 and faithfully served his country for 20 years and made lifelong friends with his wife and three children by his side. He went to school and became a welder/pipe fitter. They moved and lived all over the world together, retiring as Chief E7. He was then invited to move from Idaho Falls, ID to the Tri-Cities by his bosses in the Navy and in 1975 moved to Richland with his wife and children. He retired for a second time from the Hanford site after another 20 years and quickly settled into retirement saying, “I don’t know how I ever found the time to work”. Dad could make and fix anything. He was very involved with building race cars out at the West Richland race track and becoming a much needed help in the pits to all who knew him and quickly became friends to those who didn’t. Dad’s absence leaves a huge hole in our hearts and lives and will be deeply missed by family, friends, and all who knew his huge voice, love of food, and willingness to help anyone that needed it. He is survived by his loving wife of 61 years, Jo Bohling, his daughters Vickie Fleming, Lori (Jim) Lachut, and Marvin Jr. (Karen) Bohling, numerous grandchildren, great-grandchildren, great-great grandchildren, and two sisters Judy Anderson and Sue Lorenz, along with numerous nieces and nephews. He was preceded in death by his parents Wilbur and Dora Bohling, and two brothers Larry and Ken Bohling. We are grateful for all the efforts of Dr. Zuroske, Dr. Hamner, Dr. Moni’e and their dedicated staff and also the Kadlec Doctors, nurses, Richland Police, Paramedics, and Chaplin in treating our loved one. Thank you to all his loving and generous neighbors. He was a lifetime member of the Elks BPOE, Local 598 and loved his Lord. In lieu of flowers please make a donation to the charity of your choice in his name. Einan’s Funeral Home is in charge of arrangements.