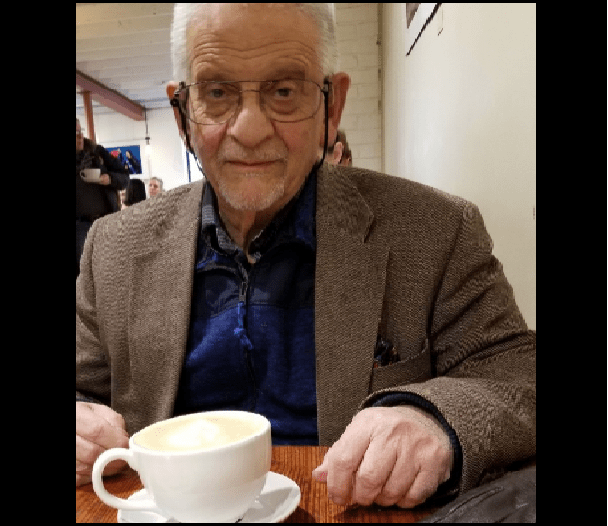 Hassan was born on November 23, 1940 in Tabriz, Iran to Majid Mojtahedi and Roughiyeh Javad. His father died during World War II before having the chance to meet his newborn son. With a desire to study plant pathology, Hassan moved to the United States in 1969 and earned his Ph.D., specializing in nematology at UC Davis. He returned to Iran to share his knowledge at Isfahan University and married Shokooh Behran, a fellow professor and scientist, in 1983. After their daughter was born in the midst of the Iran-Iraq War, Hassan returned to the United States with his new family, this time permanently, taking a position in Prosser at the WSU Research and Extension Center. After retirement, he established a private soil science lab in the Tri-Cities.

Hassan contributed to over 50 publications during his tenure as a researcher, but he was much more than a scientist. He had a passion for Persian poetry, current events, and spending quality time with friends and family. He was also an avid bridge player and Bronze Life Master, playing frequently at clubs in Sunnyside and Richland. He attended the Islamic Center of Tri-Cities (ICTC) and was an effective leader in matters relating to ICTC affairs.

Hassan was preceded in death by his father Majid, his mother Roughiyeh, and his brother Javad. He is survived by his wife Shokooh and his daughter Shabnam and several other family members in both Iran and the United States.

To close, his family would like to share a poem from the great Persian poet Omar Khayyam:

This cup was made by the Wise Lord
With love & care to the heights soared
The potter who shaped with such accord
To make and break the same clay, can also afford.