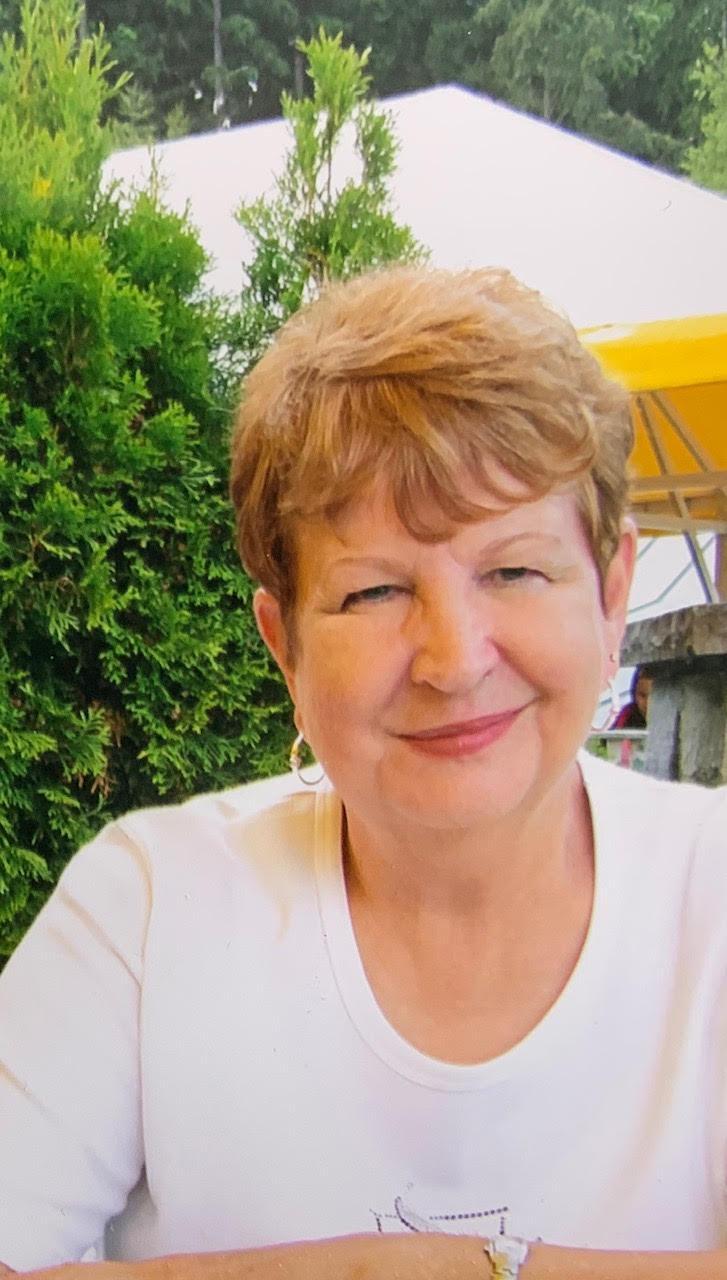 God’s angels came for Ina on Nov 9, 2020 after a long, courageous fight with cancer. During her final months, Ina was surrounded by her loving family and dear friends.
Ina was born at home on Feb 12,1940 to Jim and Lucille McCollum in Fort Towson, Oklahoma. She joined brother Jimmy and sister LeVon.

Ina began her formal education, a year early in a two-room schoolhouse in Cedar Springs, Oklahoma. She enjoyed an idyllic childhood in a small but close-knit community.

Selling their beloved farm in Oklahoma, the family relocated to Washington for better job opportunities. They moved to Benton City in 1948. Two years later the family was blessed with a second son, Robert Garry.

Ina graduated from Kiona-Benton High School where she made lifelong friends. After graduation, she married her childhood sweetheart, Fred Carpenter and joined him in Corpus Christi, Texas where Fred was serving in the Navy. Following his discharge, they returned to Washington and settled in Kennewick. They welcomed son, Michael Fred in 1965 and daughter Darla Nicole in 1967.

The family enjoyed many years with close friends and large family potlucks. They were active in church and loved their motorcycle, camping and scuba diving trips off Orcas Island. Ina’s version of camping was locating the nearest motel.

When Michael and Nikki were in high school, Ina began fulfilling a long-time dream. She enrolled at Columbia Basin College graduating with an AA in Sociology, Law, Criminal Justice and Case Worker/Children Services.

Following graduation Ina was employed by DSHS/Child Protective Services. She spent 25 years protecting children and making a difference in their lives. Ina felt this was one of her greatest achievements.

After retirement, Ina volunteered many years with Kadlec ICU and Chaplaincy Cork’s Place. There she would comfort and help young children who had experienced traumatic losses.

At a Volksmarch (organized fitness walk) in Prosser, Ina met Don Wicks, the walk organizer and a 30 year veteran of the US Army. In 1990, they were married at the Blackwell House in Coeur d’ Alene. They made their home in Richland, WA.

Together they were parents to nine children, fourteen grandchildren and ten great grandchildren. The new family enjoyed memorable New Year trips to Leavenworth and camping at Farragut Park on Pend Oreille Lake.

During their 30 year marriage Ina and Don enjoyed an adventurous life, traveling to national and international locations. This included; Hawaii, Alaska many other States, Mexico, Canada, 80% of the Caribbean Islands, Germany, Austria, Holland, Lichtenstein, Switzerland, France and Belgium.

Ina always loved the Oregon Coast and made many trips to various locations. Don took her there for their anniversary spending time in Rockaway and Cannon Beach. Ina and Don celebrated their 30th anniversary on 20 October 2020.

Ina was preceded in death by her parents Jim and Lucille McCollum.

Due to the Covid 19 restrictions there will be a Memorial service at Sunset Gardens, Richland in the Spring. Online viewing will be available at the following web site, www.sunsetgardenstricities.com

Ina will join her parents in the Evergreen Benton City Cemetery. When Don passes, half of her ashes will be mixed with his and they will be together at the Sunset Gardens, Richland WA. Their marker is on the crest of the mound overlooking the pond and the military sections. Find their bench; follow the arrow.

A celebration of Ina’s life will also be held in the Spring. In lieu of flowers, Ina requested that donations be made to Chaplaincy Cork’s Place.