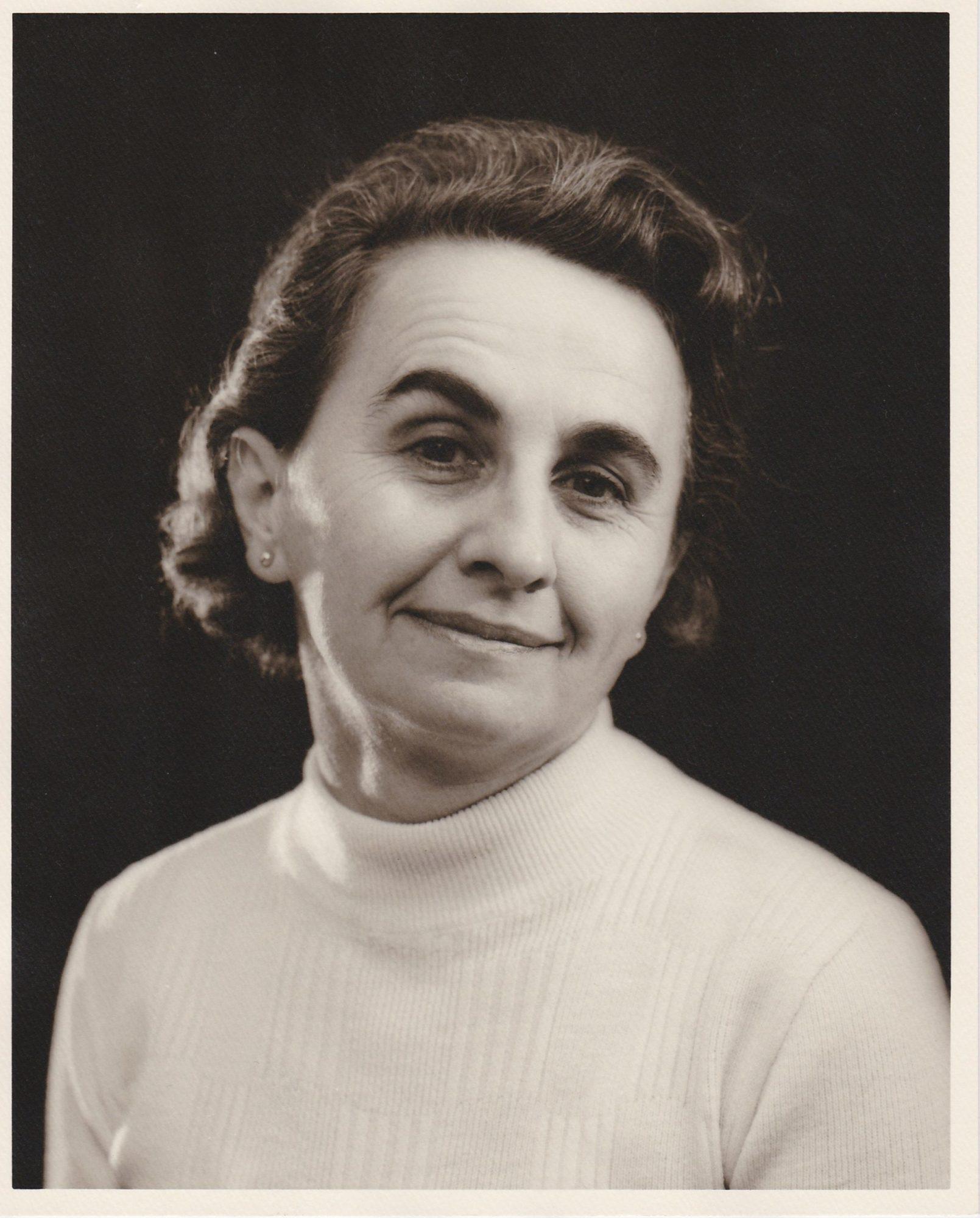 Rosalie Papp (Orosz (adopted name), Taszinger (paternal name)) was born in Munkacs, Hungary on December 6, 1925. Her mother Maria Ilona Nogrady (Gyuticska, Bodnar, Taszinger, Orosz,) who went by the name Ilona or the nickname Helen was widowed from her husband Julius when Rosalie was 2 years old. On September 21, 1946 Rosalie married Dr. Gabor Laszlo Papp in Debrecen, Hungary. Rosalie was an only child.

Life as a child was hard for Rosalie. At the age of 6 she was stricken with Scarlet Fever and suffered lifelong hearing problems as the result. But she was tough, and that toughness was inherited from her grandmother Maria Bodnar, who, along with Rosalie’s uncle (Andras) contracted and survived small pox.

She was also a survivor of the Second World War who also feared for her life when Russia invaded and occupied Hungary. Rosalie hid from the Red Army by hiding in a chicken coop during the occupation. Her step father (Andras Orosz) was a prominent butcher in the city of Munkacs but was later killed by the Russians during the Hungarian occupation after WW II. It was during this time that Rosalie developed her lifelong admiration for a democratic life and cherished the freedom she found living in the United States. Later, as a US Citizen, she never took her constitutional rights for granted and diligently exercised her right to vote.

On December 26, 1956 (the day after Christmas) Rosalie, in the throes of a Hungarian revolution against the Russian government, her husband and mother along with five young children aged 9 to 1 fled Hungary in the middle of the night crossing the very dangerous “Iron Curtain” between Hungary and Austria. She knew escape from her home country was the only way to give her family the chance of a free life and free from Russian oppression.

After fleeing to Austria Rosalie and her family applied to enter the United States under “Operation Mercy” (a US sponsored program to bring Hungarian refugees to the US). She arrived at McGuire AFB and the family found sponsorship in Salem Illinois. From Salem the family moved to Springfield and then on to LaPuente, California. Rosalie worked as a nurse’s aide in LaPuente Hospital and for several doctors in the area. The family then moved to Hacienda Heights, Ca where Rosalie finally retired. Her children were now grown and moved around the country so Rosalie and her husband found themselves living in Richland, WA near their youngest son Ivan and Daughter-in-Law Kathleen Papp (Moran). Her husband, mother, son Carl and grandson Devin preceded her in death.