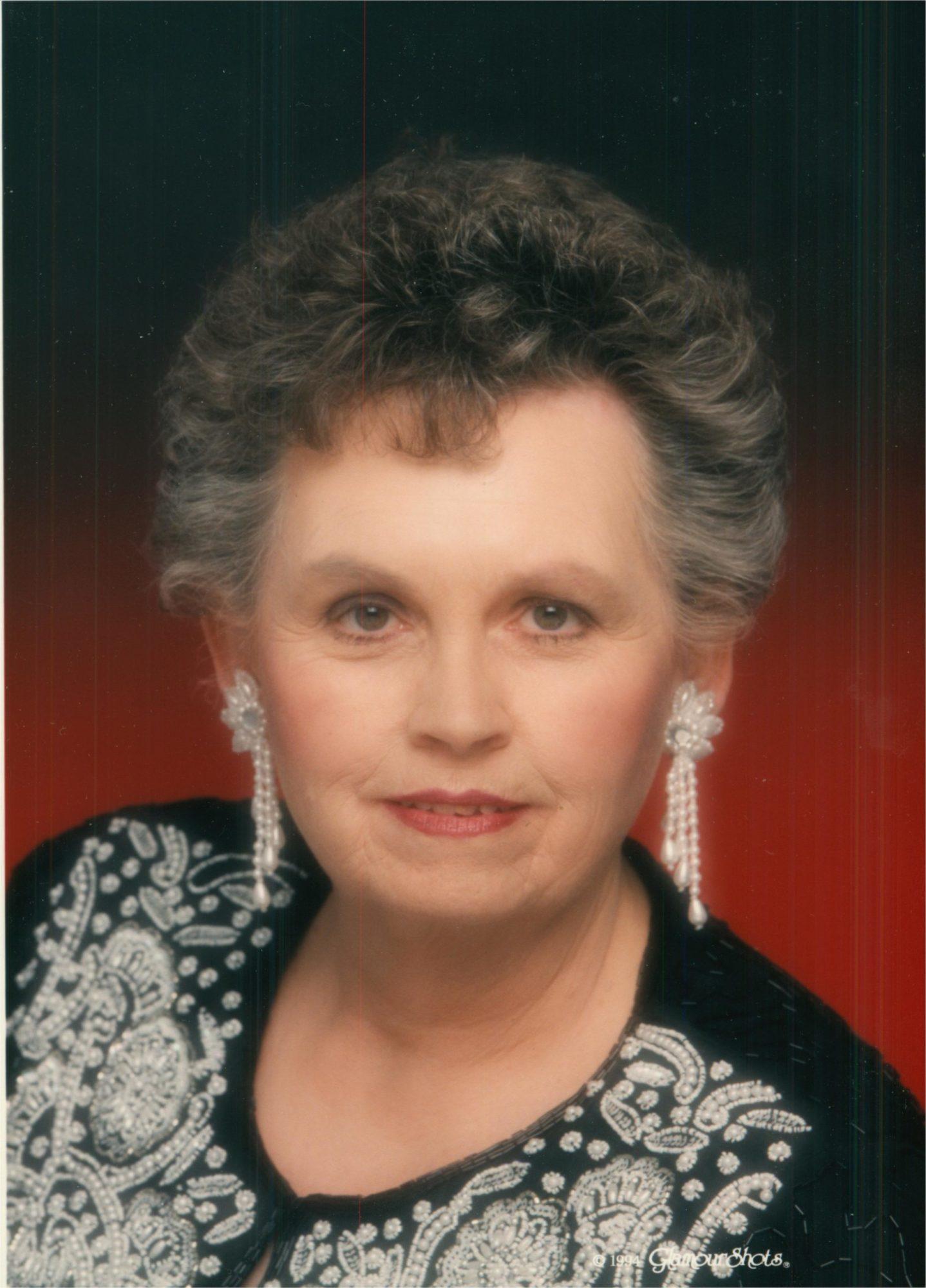 Beverly Jean (Mahan) Pyle was born to William Floyd Mahan and Helen Audree (Johnson) Mahan on July 9, 1936 in Denver, Colorado. Beverly was the oldest of three children. The family moved to Richland, Washington when she was twelve years old, then to Kennewick, Washington. She grew up in Kennewick and went to Kennewick High School. She worked part-time as a telephone operator and during school, she met Richard Dean Pyle. Beverly graduated high school in the summer of 1954. On November 5, 1954 she married Richard Dean Pyle. Beverly lost her father, William, in 1971 and her mother, Helen, in 1995.

Beverly and Richard raised their family in Pasco, Washington until 1978, except for a nine month stint in Missoula, Montana from 1973 to 1974. In 1978 they moved to Richland, Washington. Bev worked in the food industry and started in the kitchen at Kadlec hospital in 1981. She worked there for 18 years until retiring in 1999.

Beverly dedicated her life whole-heartedly to Jehovah God by water baptism in 1961. She would always give the bible’s message of God’s kingdom to those who would listen. She was strong in the preaching work even ‘till the end.
Beverly had many hobbies such as oil painting, and making and collecting porcelain dolls; many of which she gave to her grandchildren. She liked to travel with her husband Richard to the mountains, but the beach was her favorite. They both made a once in a lifetime trip to New York, and to Disney World in Florida.

Beverly also cared deeply for animals; she always had cats or dogs. Richard told of a time she helped “birth a chicken from its shell”. She even rode her daughter’s horse Snowball a few times.

Beverly passed away on December 2nd, 2020 in Spokane Valley, Washington surrounded by family. She is preceded in death by her parents, William and Helen, as well as her husband Richard.

Beverly leaves behind so many close friends that will miss seeing her smiling face and hearing her contagious laugh.

In lieu of flowers, please donate to your local Humane Society or favorite rescue.