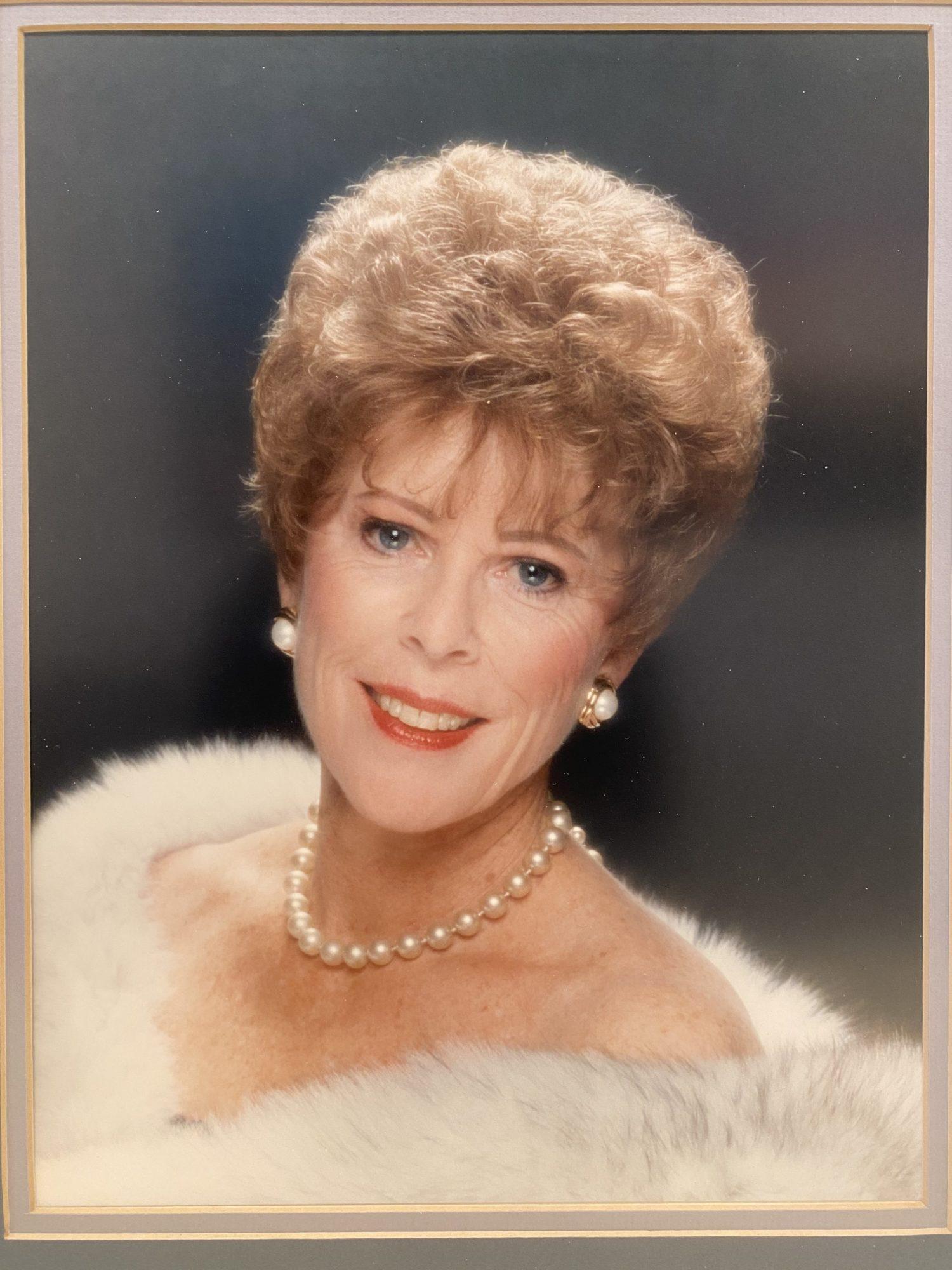 JoAnn Faye O’Brien- Nearents , 85, of Richland, WA passed away on December 3, 2020 at Brookdale Assisted Living. She was born to Melvin O’Brien and Irene O’Brien-Bechtold on September 1, 1935 in Rock Lake, N.D.

JoAnn’s family moved to Pasco, WA in 1940. She attended Pasco Schools and graduated from Pasco High School in 1953. She enjoyed being a cheerleader, which stayed with her throughout the years; she was everyone’s biggest cheerleader.

From there she attended Kinman Business College from 1953 to 1954. JoAnn married Numa A. Tauzin on July 2, 1955 and they moved to Baton Rouge, LA. While in Baton Rouge they had had their son, Paul Tauzin in 1956. The marriage ended in 1965 to Numa. During her time in Baton Rouge she was the secretary for Paul Dietzel the coach of LSU’s Football Team. Shortly after the Paul’s birth they moved to Denver, CO where JoAnn where she was an original member of the NOIP (National Organization of Investment Professionals) and worked for the Denver Investment Advisors for the next 40 years where she became the Vice President of the Equity Trading and retired in 2000. In 1969 she married Bob Nearents and later in 1976 the marriage ended.

Her very good friends Doug and Leona Benet from Canon City, CO described JoAnn as having an outgoing dynamic personality and when she was in attendance, she lit up the room. She was a loving and caring mom, daughter, sister, wife and friend.

She was preceded in death by her parents, Melvin and Irene and her son, Paul.

We will always remember your infectious smile and laugh JoAnn; you will be missed very much by all of us. May you rest in peace, Love You, Jo!

Inurnment will take place at the Crown Hill Cemetery in Denver, CO in the spring or summer of 2021 due to COVID -19