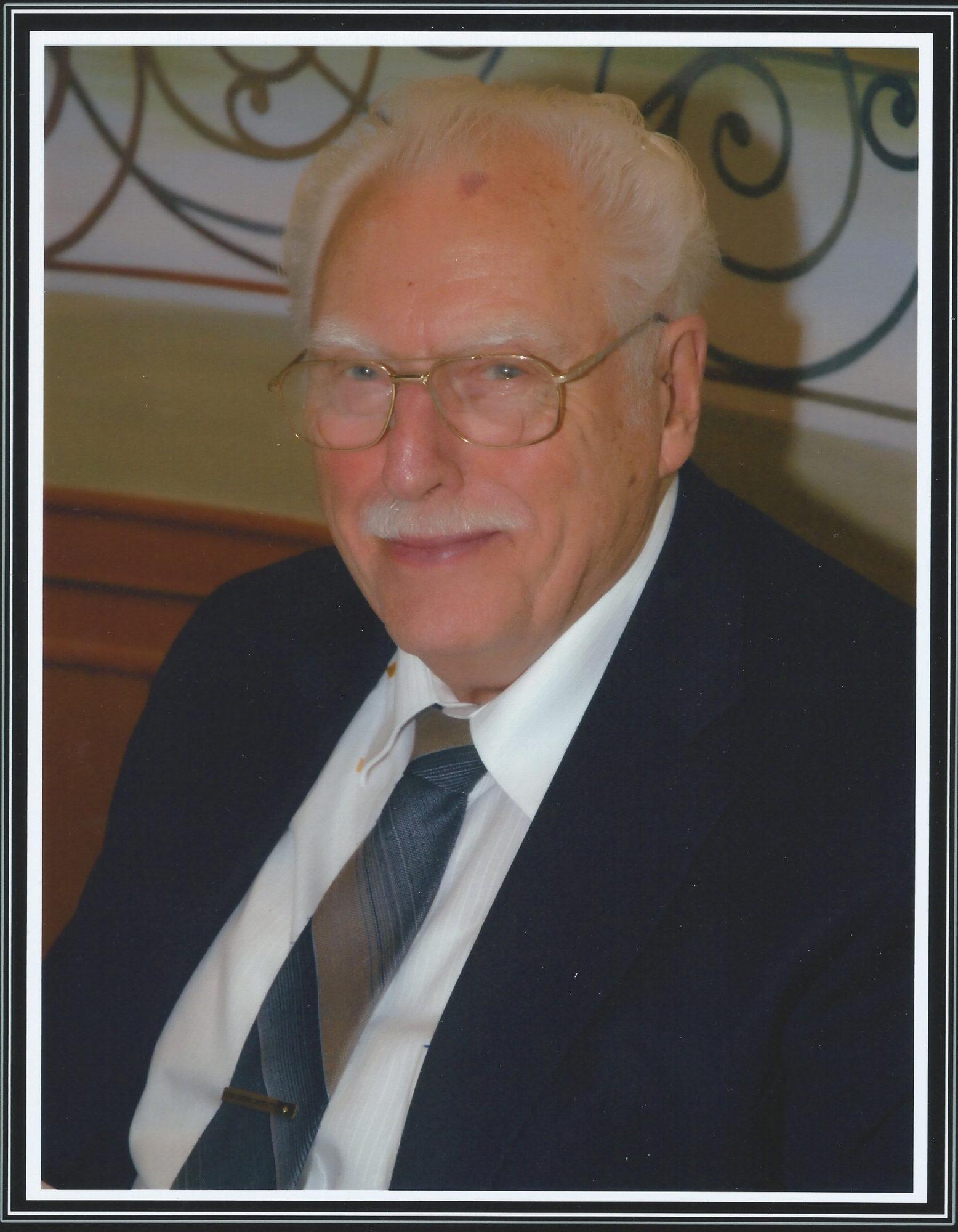 Our dearest loved one, father, grandfather and friend, Raymond C. Lloyd passed away December 17, 2020, leaving behind a life well lived, and a deep love and connection to all he touched.

Born July 22, 1927 to Ellis and Mae Lloyd in Sioux Falls, SD, his life quickly became filled with the love of nature, science, and making a difference.  He grew up in SE South Dakota, helping out on the farm in his early years and then becoming skilled in auto body repair.  One of his fondest memories was catching pheasants that were trapped under a blizzard snow, then nurturing them back to health in the chicken coop, and releasing them after the weather turned.  Hunting them was also a passion he shared with his family and friends (participating and reliving memories).

After graduating from Washington High School in Sioux Falls in 1944, he enlisted in the US Navy and found himself in Pensacola, Fl at the naval flight school.  The Navy thought highly enough in his academic prowess that they sent him to two years at Cornell University.  He left the Navy with a rank of Midshipman in July 1948.  During his Navy days, he met the love of his life, LaVeta, and they married in June 1949 (yes that is 71 years of marriage).   Continuing with his love of science, he enrolled at Augustana College in Sioux Falls where he got his BS in physics.  Ray furthered his education with a couple years at the University of Colorado, Boulder and then went back to his home State to finish his MS in physics at South Dakota State, Brookings in 1951.

With a degree in physics and the nuclear industry going strong, he chose to move west to Hanford, where he and LaVeta settled in for the duration of his career.  He was instrumental in the critical mass laboratory, assisting with the startup of the lab as well as the final closure of the lab in 1991.  A fitting end to his career that was filled with some exciting moments (playing with a mini nuclear bomb) as well as achievements of publishing many papers on the work they performed.  One of his (and LaVeta’s) favorite activities was traveling together to the different American Nuclear Society meetings where he would present the findings of his work.

Ray loved living in Washington, quickly deciding to make it home.  He loved the fishing, boating, camping, and hunting that the area had to offer, making the most of it all.  Church also became their second family that Ray and LaVeta celebrated and participated in with vigor.  With a place to call home, a family was started…soon the family of two morphed into a family of five, and additional loved ones to share his passion of the great outdoors.  His passion didn’t stop there, he was an active member in the Richland Rod & Gun club for over 50 years, supporting efforts on the board as well as many exciting volunteer field projects.

Ray and LaVeta loved the adventure and excitement of traveling, whether around the State, the yearly venture to South Dakota, or the many trips to fascinating places around the world, it proved a mainstay in their life.  Cruising was their favorite in their golden years.

In lieu of flowers, please consider donating to the Muscular Dystrophy or Alzheimer’s charity of your choice.