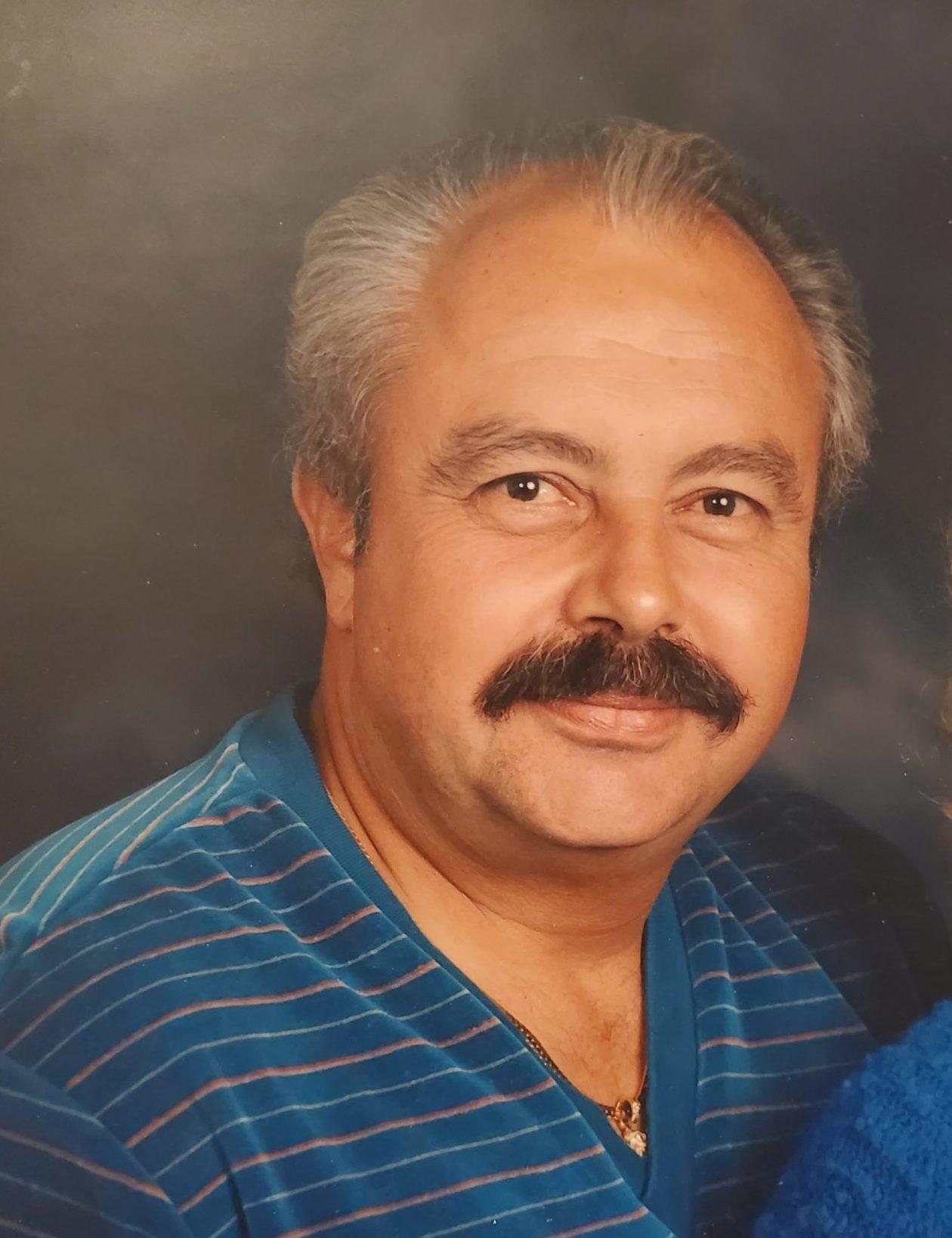 Richard started to work in the family business, Hamlin Manufacturing of California, at the age of 12.  They made pew cushions, kneelers, and folding and stacking pew chairs with kneelers and other church furniture.  Hamlin was established in 1948 and Richard returned to Hamlin after he was discharged from the Army. Richard and Gene took over in 1973 after their father passed away.

Richard and Beverly moved to Richland in 2008 for their retirement years.  They joined the Rambling Rovers Traveling Club to become familiar with the state of Washington and surrounding points of interest and meet new friends.  They continued their membership until health issues made traveling difficult.

Richard has a daughter, Jonette Kruse and a grandson, Matthew, in Tujunga, California.  He has a granddaughter, Amanda Garrett and will soon have a great grandson in Omaha, Nebraska.

His son, Eugene, preceded him in death, 2015.  He was also preceded in death by his parents, and his sister Caryl Hahnlein Giguere.