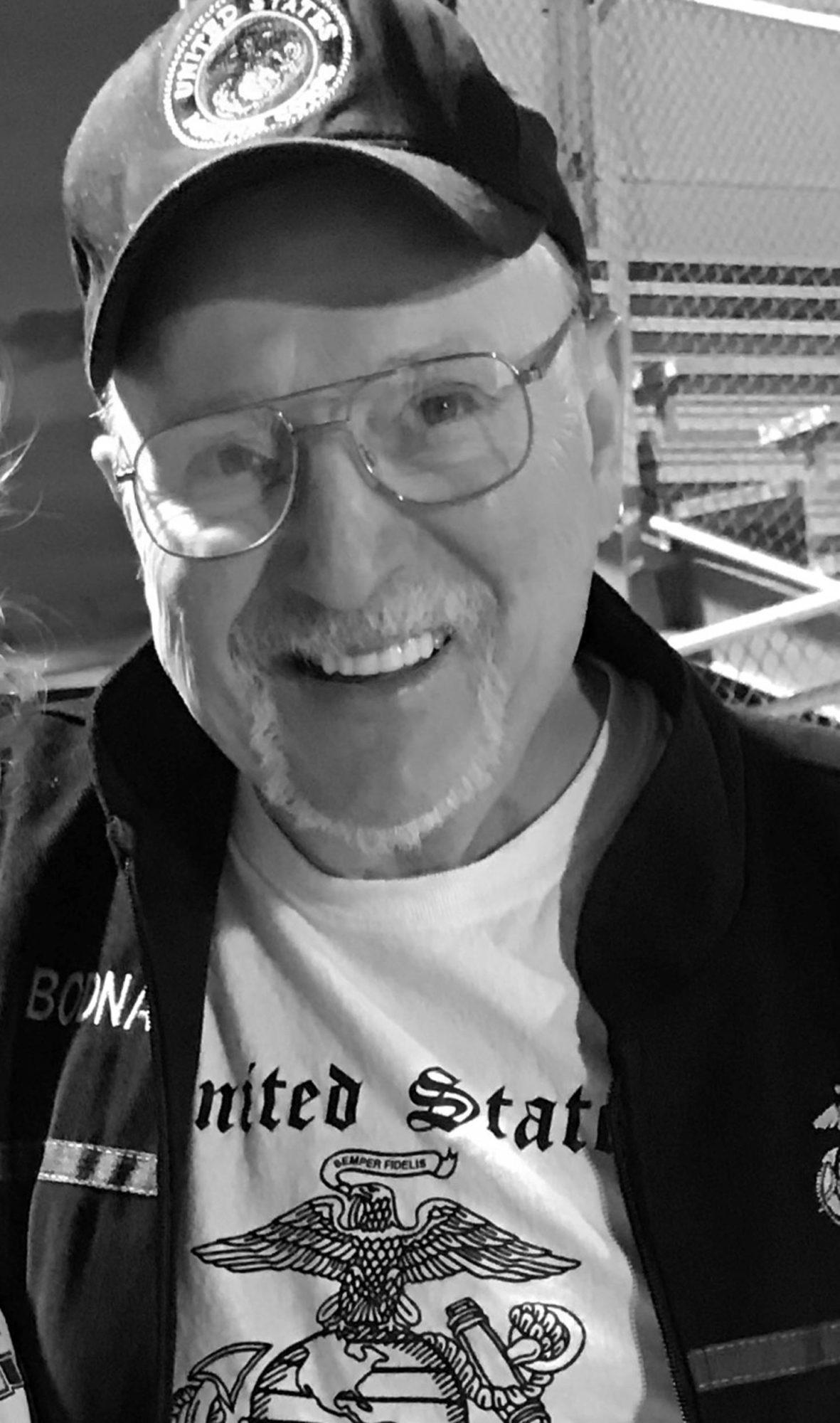 Robert Bodnar, 74, went to be with his personal Lord and Savior, Jesus Christ on December 20, 2020. He was born August 22, 1946 in Canonsburg, PA. Robert was the son of the late Alexander and Mary Bodnar. He graduated from Chartiers-Houston High School. Soon after, he enlisted in the United States Marine Corps where he served as a Marine Security Guard at the United States Embassy in Bogota, Columbia during the Vietnam Era

Upon discharge, he resided in Washington State where he attended Eastern Washington University and went on to teach and coach primarily for the Pasco School District for over 35 years. His life’s work was dedicated to raising his children, teaching and coaching. He was inducted into the Washington State Wrestling Coaches Hall of Fame in 2012. He has said that his greatest accomplishment was mentoring and serving others above himself.

After many years of work and service within his community, he enjoyed time around his property and being surrounded by his biggest blessings, his family.

He is survived and lovingly remembered by his son Chad Bodnar of Cheney, WA; his daughter, Bobbi Jo (Zachery) Eslick of West Richland, WA; his brothers, Randy (Terri) and Jeffrey (Sandra) Bodnar of Pittsburg, PA and his beautiful grandchildren, Tessa, Wyatt, Jaxi and Brodi. Robert will also be forever remembered by his extended family and dear friends.

A private family memorial service will be held. Contributions can be made in honor of Robert Bodnar to the Marine Corps Heritage Foundation (marineheritage.org)