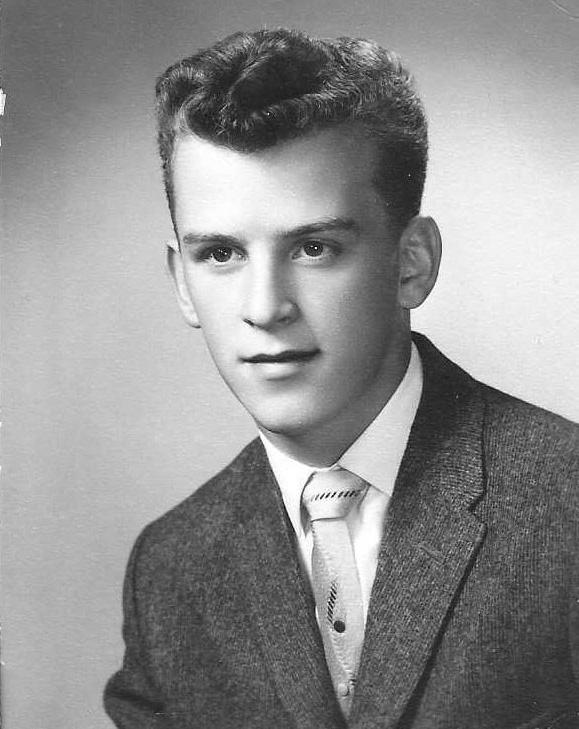 In 1986, he met the love of his life, Susan Wilson.  They lived together almost inseparably for over 33 years.  Bob was a proud member of Local 598 Plumbers and Steamfitters, retiring from the Fitter trade in 2010, and posting 56 years a member in high regard.  Majority of his career was as a Journeyman Pipefitter was for many contractors at the Hanford facilities as well as all over the country.

Passion for auto mechanics led to many family member appreciating his skills and knowledge which he passed on with patience and love.  Later in life his skills transferred to metal art and made many beautiful pieces, such as; garden art, quilt and coat racks.

Bob wasn’t truly himself unless he was outdoors hiking,, running, gold mining, golfing, playing tennis, softball, or basketball with family and his many friends.  Bob also had a love for karate philosophy and supporting family as they pursued their interests.   Respect for nature and animals were a life-long creed.

Bob’s legacy was to advocate to family to “do the right thing.”  His smile and kind heart will be greatly missed by family and friends.

He is preceded in death by his parents, his infant son, Timothy Allen, his siblings, Arvella, William, Victoria, and many dear friends and family.

In lieu of flowers, we would love it if you could donate to Tri Cities Chaplaincy and St. Jude Hospital for Children.