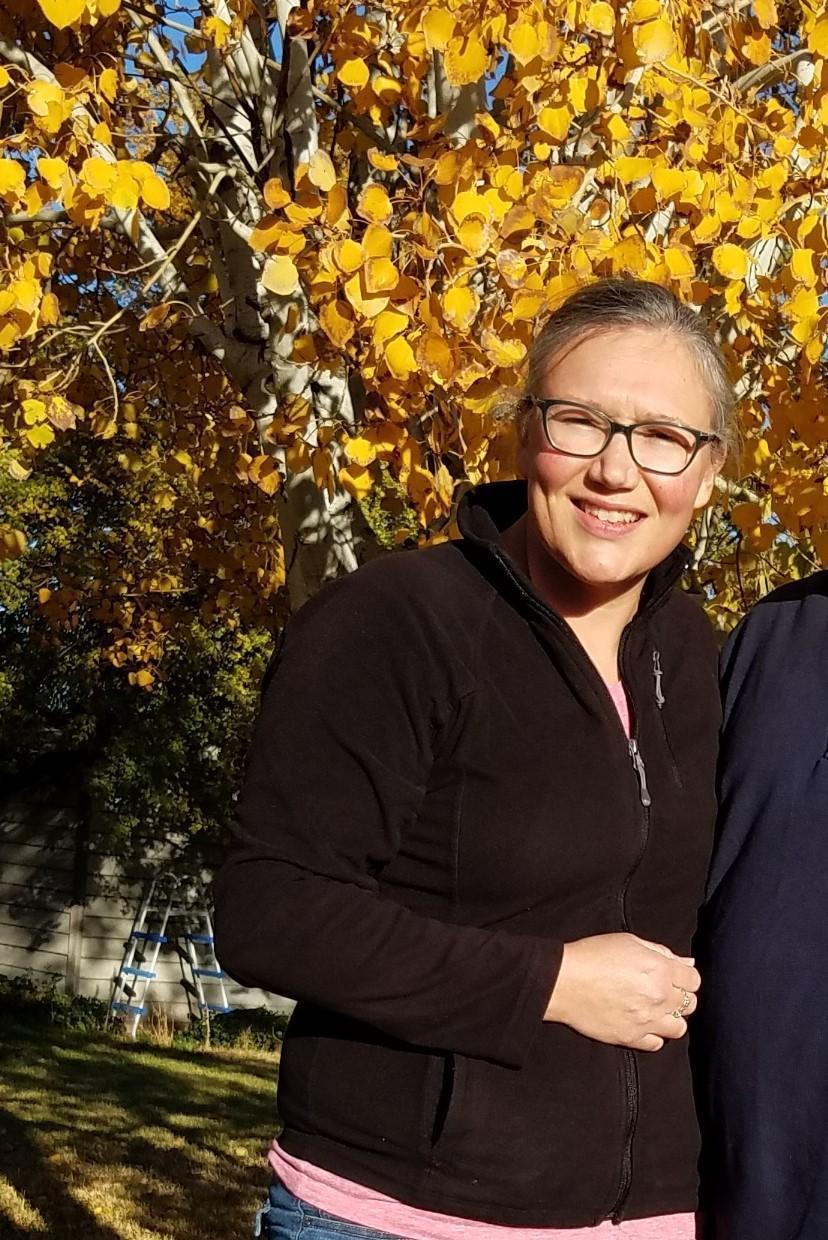 From Kennewick, WA | Born in Baker City, OR

1981 to Steven and Karen Cloudt in Baker City, Oregon. She grew up in Baker and graduated high school from Baker High School in 1999. After graduation, she went to Boise State University for two years then transferred to Oregon State University to complete her degree in nutrition. Her last year of education was spent in Omaha, Nebraska where she completed a nutrition internship.

While working at Sunnyside Hospital, she met her husband, Robert Patacini after being introduced through his mother. Andrea and Robert reside in Kennewick, Washington where they are raising their two children Lena age 8 and Mason age 6. Andrea, Robert and the kids enjoyed boating on the Columbia River and travelling. Andrea loved to dance, hike and visit with friends. Andrea was always joking and trying to make people laugh.

Andrea developed diabetes at the age of nine and was an active member and advocate for juvenile diabetes research. As a registered dietitian and fellow diabetic, she loved guiding and educating new diabetics. One of her biggest accomplishments was helping develop the diabetes camp for the Trios Health System.

Throughout her life, Andrea was known for her great laugh, friendly nature and her ability to make those around her laugh. She enjoyed watching re-runs of the Office even though it irritated her husband! She touched a lot of lives in her short time with us.

She is survived by her husband Robert, children Lena and Mason, step daughter Amy, parents Steve and Karen Cloudt, brother, David, sisters, Christy and Amy and four nieces and nephews. She was preceded in death by her grandparents Joe and Lena Frericks, Avery Cloudt and Wealtha Silvera, her aunt Nikki Rankin and Uncle Bruce Cloudt.

A friend from high-school has set up a Go-fund me account as a gift to the children and to pay for any other expenses needed. If you would like to donate to the fund look her up under “In Memory of Andrea Patacini” on gofundme.com.  Donations to the American Diabetes Association would also be accepted in honor of Andrea.