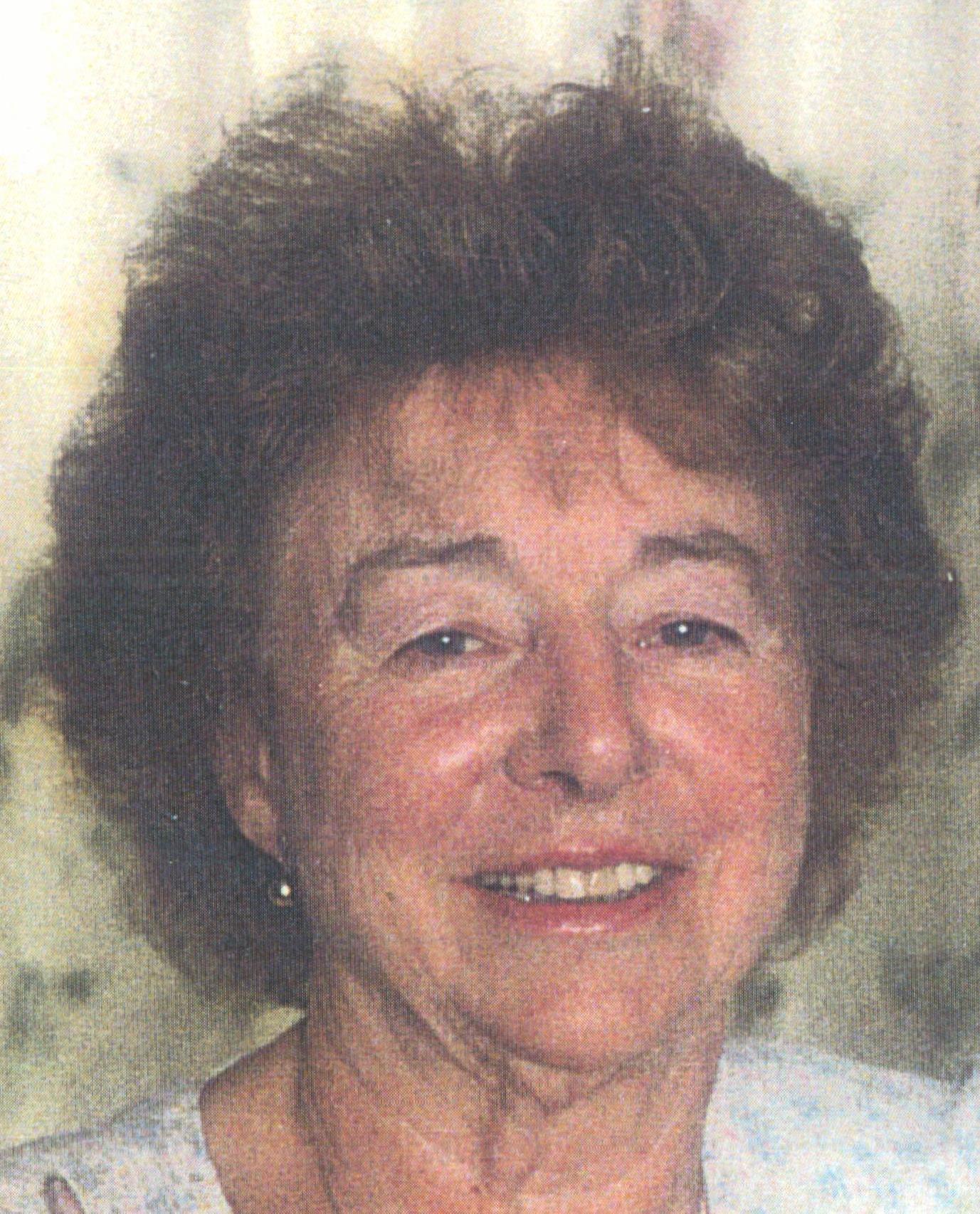 Bernie Warner was born Bernadine Finnerty in Morristown, New Jersey, and grew up on what was then known as the Ladd Estate, where her parents were employed.   Her Mother, Emily Wyatt, was born in Ringwood, England.  Although his family was Irish, her Father John Finnerty was born in Bristol, England.  John and Emily met in the United States when they were in their 20’s.

Bernie’s sister, Vera, was only 13 months older.  The sisters were always close.  After Vera’s death, Bernie stayed in close contact with her nephews and nieces on the East Coast.

Bernie graduated from High School in 1938, after being elected Senior Class President.  Fifth highest in her class, she received a $200/year scholarship to Beaver College in Pennsylvania.  She studied Business and graduated with a teaching degree at age 21 in 1942.  Beaver was an all-girl college where Bernie also played field hockey. Bernie met Arlene Parker (Parkee) in college.  They roomed together and stayed forever friends until Parkee passed at age 95.

Bernie was teaching  high school she met Keith Warner, who was stationed at Dover Army Air Base.  Keith was soon promoted to Second Lieutenant and sent overseas for 3 years.  When he returned in 1946, they were married in Ogden, Utah, his hometown. Keith stayed active in the reserves and advanced to Lieutenant Colonel before retiring.  They stayed in Salt Lake City while Keith attended college on a GI bill and graduated from the University of Utah in 1951.

He was recruited for an accounting position with General Electric in Richland and later worked for Westinghouse. They designed and built their home in the Tri-City Heights, Kennewick in 1955 where they raised  four boys and two girls.  Bernie was a homemaker until her youngest was seven years old.  She has been blessed to live out her life in that same home, with the assistance of her youngest son John and his wife Karmen.  During the years the children were growing up there were frequent camping trips and water skiing on the Snake River until the sun went down.   In fact, Bernie was still water skiing in 2004, at age 83!

Throughout her career Bernie taught high school Business classes in Camden, Delaware for three years and one year in Amityville, New York.  She taught Junior College in Ogden, Utah for a year and at Columbia Basin College in Pasco, WA for nine years.

“My greatest achievement while teaching for CBC was developing an innovative clerical and secretarial program.  I designed and taught the program which proved to be quite successful. We taught primarily housewives returning to school to learn new skills so they could obtain employment.”  Bernie received the President’s Award and retired from CBC as a professor Emeritus in 1982.

Bernie and Keith retired in 1982 at ages 62 and 61.  Between 1982 and 1996 they traveled often to England, Ireland, Scotland, Norway, Denmark, Sweden, Belgium, Netherlands, Italy, France, Hawaii and Mexico. There were also trips back to New Jersey to see Bernie’s family.  They had timeshare in many locations and enjoyed traveling so much that they passed the timeshares on so their children could enjoy them as well.

In 1996, while celebrating their upcoming 50th anniversary, Keith had a stroke.  “After that we still found time to enjoy the family, and each other”.   Keith passed away in 2005.

Bernie is survived by her six children and their spouses, Lindy and Ron Cater, Brent Warner, Ken and Pam Warner, Marc and Sandy Warner, Emmie Warner, John and Karmen Warner.  She loved and cherished her 13 grandchildren and 11 great grandchildren.

Bernie always put others before herself.  She was a remarkable, amazing woman who never missed calling her children on their birthdays to sing to them.  She also called every St Patrick’s Day with her Irish songs.  Everyone enjoyed Bernie’s Christmas poems, keeping loved ones up to date on her family’s lives.  Bernie often said, “I have been very blessed.” She will be missed by all who knew her.

Graveside will be held at Sunset Gardens, 915 Bypass Hwy in Richland, WA at approximately 12:30 pm.