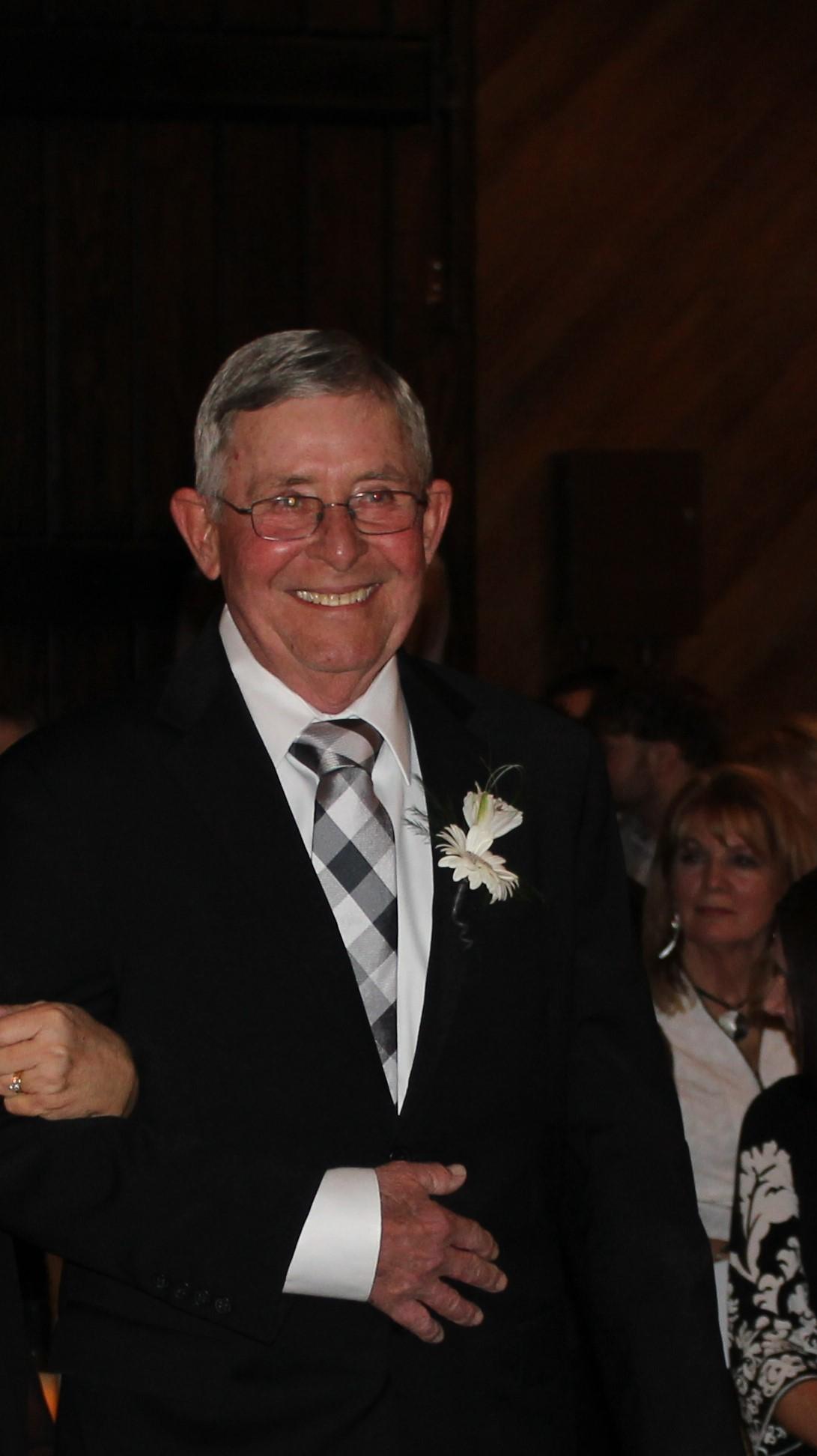 Bobby grew up in Texas and graduated from Dripping Springs High School where he achieved many accomplishments that laid the foundation for his future successes in life.

Bobby served in Vietnam as an Army medic which inspired him to get his nursing degree.  He was proud to serve his country, yet humble and quiet about his service.  He was a registered nurse at Kadlec Hospital during the 1970’s.  It was during his time at Kadlec that Bobby met and married the love of his life.  Bobby and Brenda were married on July 3, 1976.  During their 44 years of marriage; they created a beautiful life together, raising two children and sharing many amazing memories.  Bobby retired in 2004 after 27 years working as a safety engineer manager at Hanford.

Bobby was one of a kind.  He will be remembered for being selfless, caring, fun loving, and extremely generous with no expectation of anything in return.  He loved his family fiercely, never passing up a moment to spend time with them.  A devoted father and grandfather, you could always find Bobby standing on the sidelines watching his son play hockey and baseball or watching his daughter’s gymnastics and swim meets. His grandchildren were the light of his life. Whether it was teaching them how to ride a bike, read, bake, play at the park, watching them play sports, or play dress up– he was always up for the task.  It was also a well-known fact that “Papa” could fix anything.

Bobby was a man of many talents and there wasn’t much he couldn’t do.  He was a tremendous cook and was happiest when he was in the kitchen whipping up something delicious with a Texas flair for his family and friends.  Bobby was a gracious host, and everyone knew when they came to visit that there would be a tall glass of sweet tea waiting for them.  Bobby also cherished playing golf with his family and his lifelong golfing buddies.  When he wasn’t with family or on the golf course, he loved cheering for his favorite football team, the Dallas Cowboys.