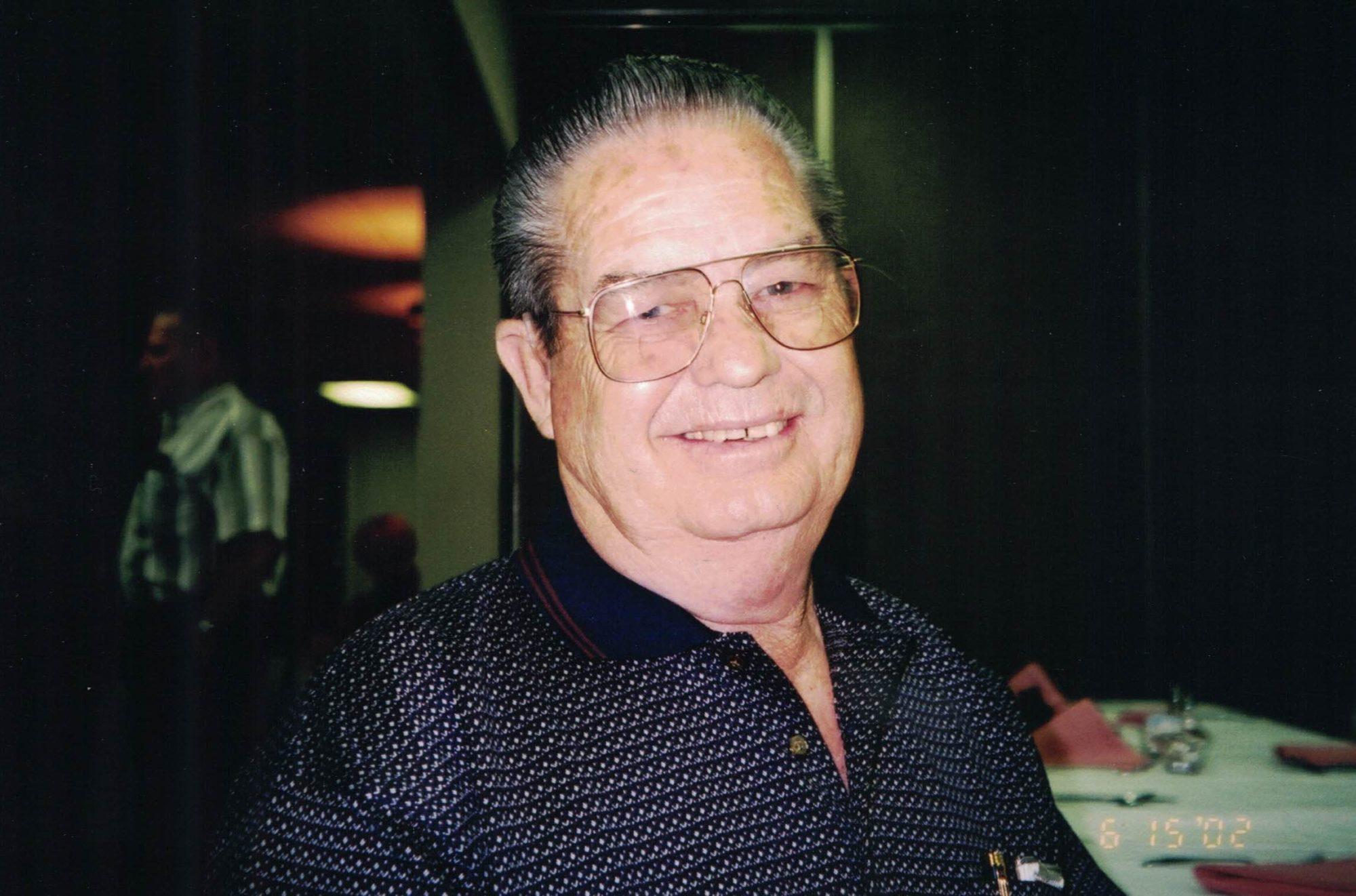 Carl’s Parents were proud Texans.  Carl Sr was a railroad man and was working in New Mexico before Carl was born.  When the time drew close, they quickly made their way back to Texas so Carl Jr would be a Texan too.  Carl’s family would eventually move to the Sacramento Valley, settling in Tracy, California.

Just a month before his high school graduation, Carl decided to join the Army.  He was later awarded with his diploma.  Carl trained at Fort Ord, California and at Fort Benjamin, in Harrison Indiana.  Carl was stationed at the US Army Hospital at Camp Hanford doing office work and quickly rose to the rank of sergeant.

It was during his time at Hanford Carl was introduced to Betty Jo Roop by a mutual friend.  They were inseparable and were married on December 30th, 1952.  Carl left the army in May 1953 and they eventually moved to North Highlands, California.

Carl’s dad got him a job to work with him at the railroad.  Junior, as he was known to his family there, lasted one day and quit.  Working on the railroad was not for him.  He went to trade school and became a pipefitter.  He worked on new construction for several high-profile projects such as the Sacramento convention center and the hospital at UC Davis. It was not until 1962 that his first son, David, was born. Mike quickly followed in 1964.  Bill waited longer and arrived in 1971.  Children were always the love of Carl’s life.  Carl would become like a child and communicate and bond with children.  His grandchildren and great grandkids were the recipients of his enthusiasm as well.  They always brought a smile to his face and even in his last days, he reacted well to a visit from his granddaughter.

When work in California slowed down and Carl was looking for an easier lifestyle, they decided to return to the Tri-Cities and settled down in Richland.  As the kids grew up, they stayed close to home and were together often as a big family that kept growing as grandchildren were born.

The happy retirement years did not last long.  Betty developed cancer and died in 2000.  They were married 48 happy years.

Carl was not happy living alone.  He learned how to use a computer and quickly found his way to an online dating site.  It was here he met Marjorie Melendy.  She was a high school teacher and Carl said she reminded him of a girl he knew back in his youth.

Carl and Marjorie were married in March 2002.  They both enjoyed traveling and were away from home as often as they were able.  As age caught up with them, travel was more for seeing favorite doctors in southern California than sightseeing.  About 6 years ago, it was noticeable Carl was losing his memory.  The dementia took Carl’s memories, but he still enjoyed going out to eat and trying to make children at the next table laugh.  Marjorie died suddenly on December 27th, 2020.  At this point, Carl was unaware of her death, but in his soul, he knew.  Carl did not want to be alone, and his long battle ended on January 11, 2021.

Carl is survived by his sons, David Booth and his wife Cheryl and his son Bill Booth and his wife Kristin.  He was also survived by stepson Richard Melendy and stepdaughter Dorothy Melendy as well as many grandchildren and great grandchildren. Services will be held at Sunset Gardens in Richland, Wa, A graveside memorial service will be held for immediate family. Many thanks to Richard Melendy for his trusted care of Carl in his final years. Also thanks to Chaplaincy Hospice House in Kennewick for in home care and support.

Carl will be remembered as a great man who put his family first and demonstrated a strong work ethic.  He set an example for all his children and grandchildren. He will be missed by all who knew him.