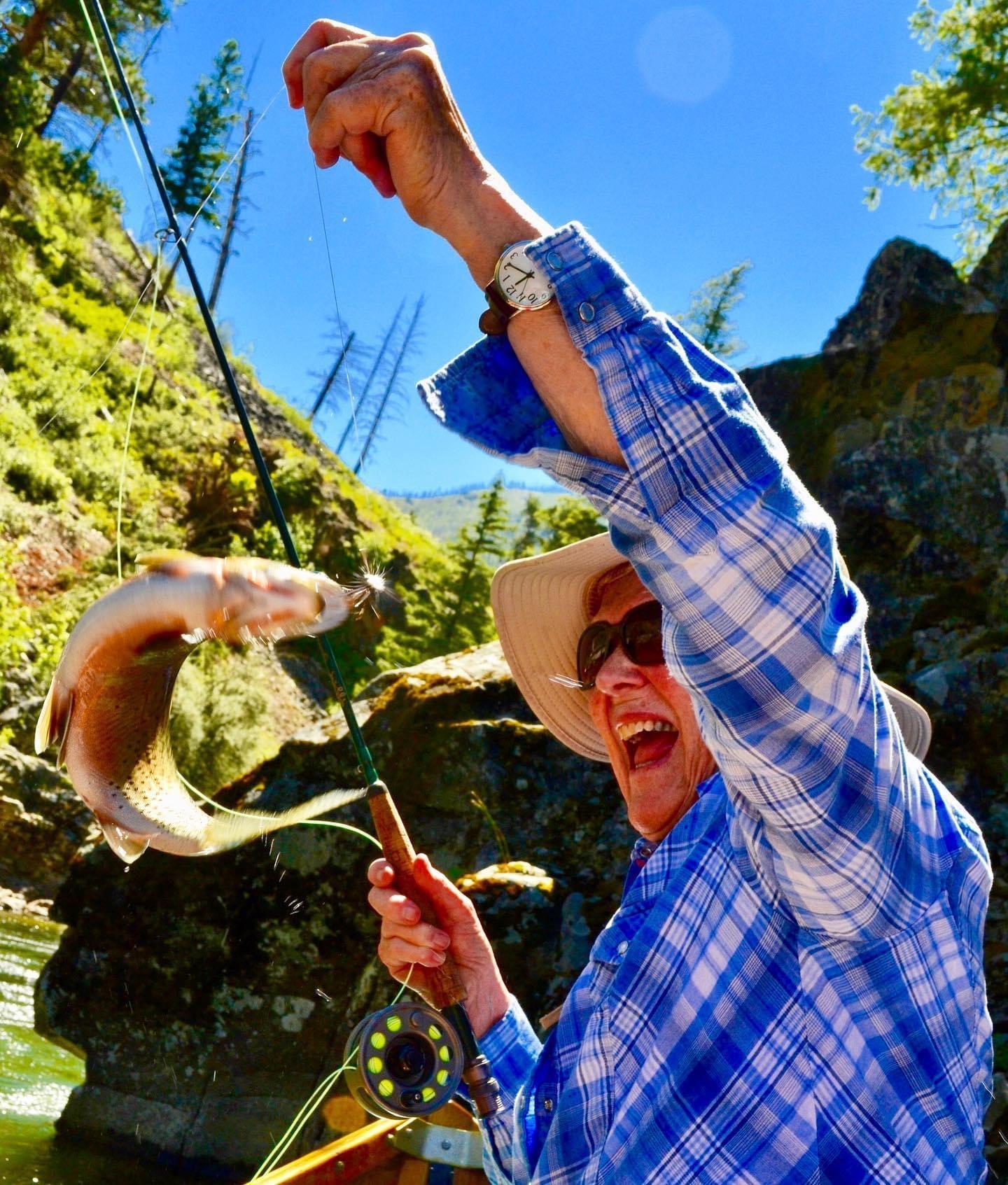 She was born in San Antonio, Texas, on October 19, 1929. She had an eclectic upbringing, the child of a dreamer and entrepreneur who once served in the US Cavalry. She graduated from Texas A&M University and spent time working as a model in New York before heading West on an adventure to work in resort towns.

It was at the Sun Valley Resort in Idaho that she met herself a handsome cowboy and life would never be the same. She married Jim Lancaster and made the move West permanent, settling in Idaho and having two boys before moving to Washington State.

Cindy and Jim were pioneers in Franklin County’s Block 20, moving here to take part in the transformation of a windblown desert to fertile farmland in 1960 when irrigation changed the face of the Columbia Basin. It was not an easy life, with small children, relentless wind, and a ditch for a bathtub.

She was one of the few of her generation to work off the farm, traveling over Radar Hill to Othello to teach at Hiawatha Elementary School for 32 years. She loved being a teacher and was named Washington State Teacher of the Year in 1990.

Cindy also loved to travel and said her only regrets in life were the things she hadn’t done. From caring for baby sea turtles in the Galapagos Islands to traveling to China with her dear friend Dyane, she wanted to see the world and made good use of summers and her retirement. She found delight and wonder everywhere she went, even on a routine drive to town.

She never wanted to miss a milestone in a grandchild’s life and would hop on a plane at a moment’s notice to be at graduations, plays, rodeos and other events. At age 86, she went on a six-day fly fishing trip in a drift boat on the Middle Fork of the Salmon River and said it was the most fun she had ever had.

Cindy and Jim were married for 68 years and had many adventures and friends, from Old-Timers Team Ropings to teacher of the year reunions around the U.S. They were inducted into the Mid-Columbia Ag Hall of Fame in 2020 and long-time members of the Franklin County Cattlemen’s Association.

She is survived by her husband, Jim; her sons Steve and Mike (Laurie); daughter Lori; granddaughters Kimbre, Jamie, Jessica and Jacee; grandson Nate; and her brother Peter as well as numerous other relatives.

She was preceded in death by brothers Elliot and Patrick, sister Pam, and daughter-in-law Tamie.

In lieu of flowers, donations in Cindy’s memory can be sent to the Franklin County Cattlemen’s, PO Box 205, Mesa, WA 99343 for a scholarship fund.