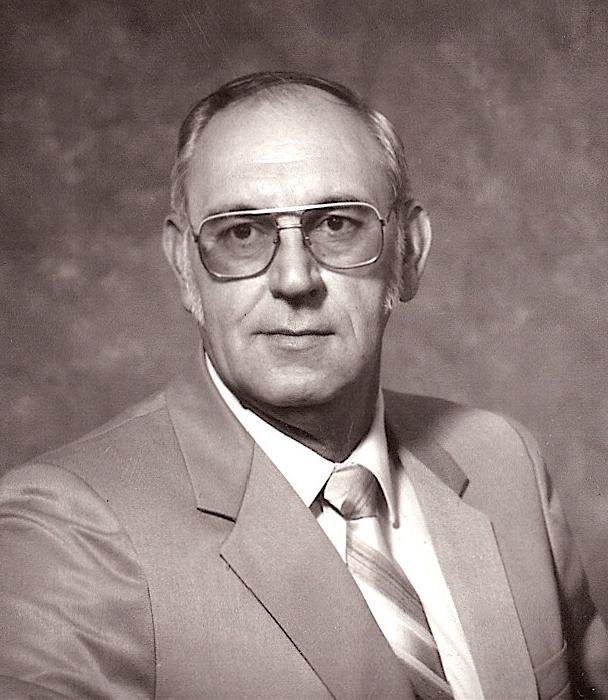 Vey was born as the first child to Lacy “Doc” and Wilma Allen (Rumley) on the family farm in Parma, Idaho, on November 12th, 1937.  The doctor, believing him to be stillborn, promptly began working on Wilma, only to be surprised when he heard Vey fussing.  This was the first of many pranks Vey would pull throughout his life.  In his childhood, the family moved several times between Idaho and Colorado, with stints in Texas and Oregon, following his dad’s work and military service.  In 1947, the family relocated to the Richland Y, and in 1950, they settled in Benton City, where Vey would graduate from high school, find and marry his sweetheart, raise his family, and end up spending the rest of his life.

After graduating high school in 1955, he heard about a new college opening in Pasco, so he decided to attend and finished in the first graduating class of CBC.  He met Marjorie Wiles on a double date, and the two seemed to have hit it off, eventually spending 63 years together.  After a short courtship, they were married in August of 1958 and wasted no time in starting a family, having two sons and a daughter in the span of four years.

Vey was first and foremost a family man, filling the role of Cub Scout leader, Little League coach, and number one fan of their children’s and grandchildren’s many athletic and extracurricular endeavors.  He looked forward to annual vacations and hunting trips with his family and friends.  His competitive nature was evident as he thoroughly enjoyed playing cards, darts, ping pong, checkers, and so forth, but this was most evident in his passion for pitching horseshoes.  As one of the founders of the Columbia Basin Horseshoe Club, he worked to install pits at local parks, organize tournaments, and serve in leadership positions at the state and national level of the National Horseshoe Pitchers Association.  Pitching shoes would lead to many travels and lifelong friendships for Vey and Marge.

As a teen, Vey would help his father and others build houses around Benton City, which led to a short career as a carpenter’s apprentice.  He was always proud to say that he helped build Ice Harbor Dam.  In 1959, he began working for General Electric as a technician on the Hanford Site and transferred to Battelle in 1965.  His 37-year career included pioneering applications of laser and electro-optic technologies, for which he was recognized in several patents and invention awards.

Upon retirement, Vey continued to travel with Marge, mostly in their RV.  He cherished any occasion for the family to get together, whether birthdays, graduations, or holidays, and he rarely missed an opportunity to shoot pool with his dear friends Jerry, Larry, and Jim.  He and Marge stayed connected with old classmates in Friday night dinners.

Vey served his community as Benton City councilman and mayor, as well as church councilman.  He and Marge served the Lord as devout Christians, attending the Columbia Foursquare Church for several years and, at the time of his death, LifeChurch7 in Richland.  Last Sunday, the pastor’s message was about God giving us upgrades.  As one of his 12-year-old great-grandsons remarked, “Grandpa got his upgrades.”

Vey is preceded in death by his parents and his sister, Marian Baxter (Allen).

There will be a graveside service at Evergreen Cemetery in Benton City on Wednesday, January 13th at 1 pm.

In lieu of flowers, donations can be made to the LifeChurch7 Upgrade the House fund.