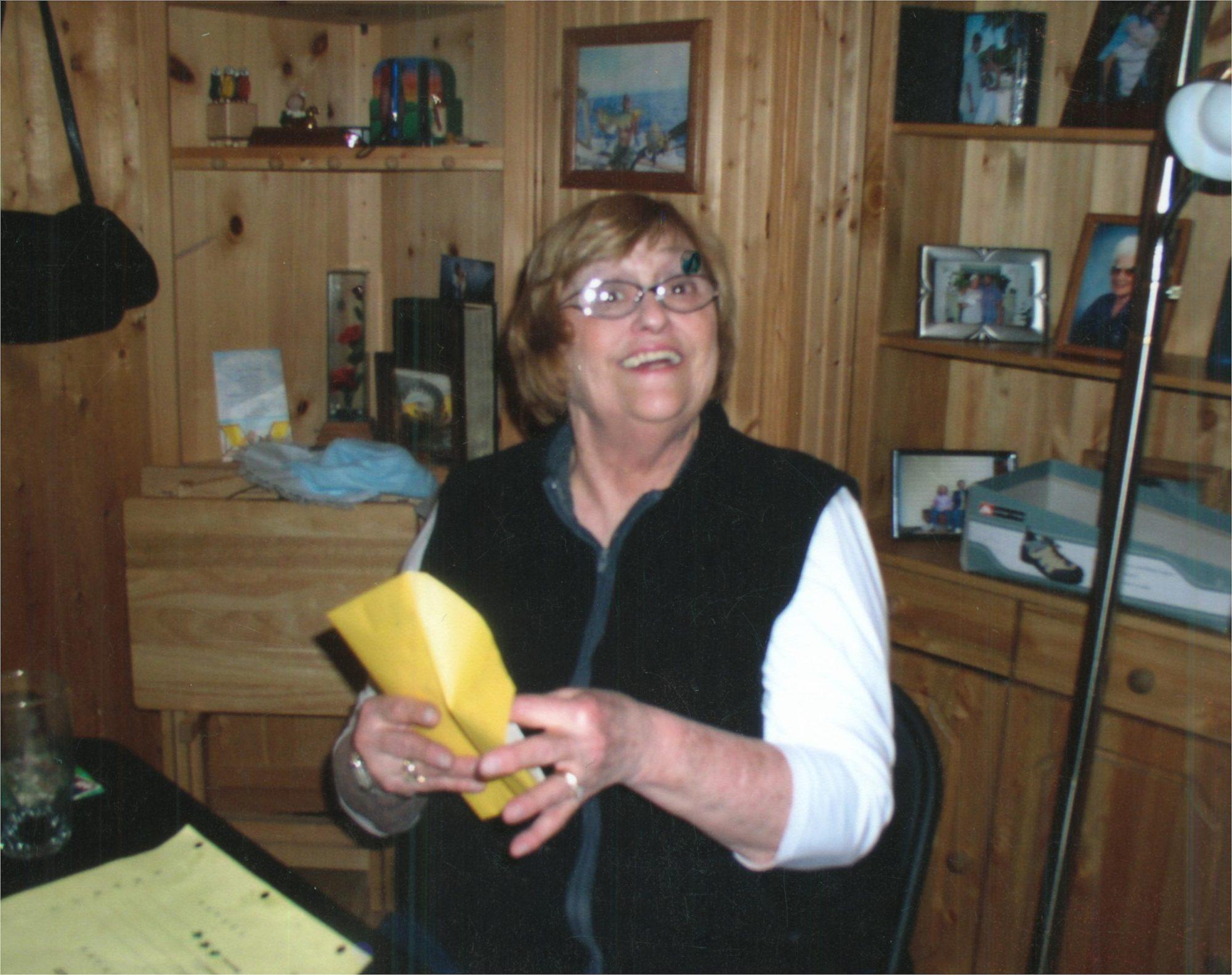 From Richland, Wa | Born in Texas

Jeannine C. Johnson, age 83, passed away on Saturday, January 9, 2021. Born Ray Jeanene Coleman in Texas she moved shortly after with her parents John R. Coleman and Genevieve Marie Coleman to Arkansas where Jeannine was raised and received her RN degree.  The family welcomed another daughter, Deborah. After the family moved to Cody, Wyoming Jeannine met her first husband, Milo Cooper.  They had two children, Georgia and Calvin.  She worked many years as an RN in Cody.

Jeannine then moved to Richland, Washington and for a period of time worked as a bartender.  She made many friends during that time, but most importantly she met her best friend of 45 years, Georgia Bruce. Jeannine’s close and lasting friendship with Georgia brought her much joy and sustained her through many hardships throughout her life. During that time, she also met and married the love of her life, Dale M. Johnson.  They married in 1975.

Dale’s job took the family to many places including California, Washington D.C. and Chile, where Jeannine became proficient in the Spanish language.  Upon returning to the Tri-Cities Jeannine worked for many years at La Clinica. She and her husband continued their love of travel with trips to the Oregon Coast, Norway, Russia, and world tour that included South Africa and Bali. Dale’s daughter Robin Rose became a loving and supportive part of Jeannine’s life.

Through her friend, Georgia, she met Pam Sandberg.  The three women had many adventures including shopping trips to Seattle and Spokane, gambling excursions to Reno, annual trips to Whistlin’ Jacks, wine tastings, and numerous camping trips to Ohanapacosh at Mount Rainier where Jeannine liked to brag about sleeping in a tent and cooking eggs benedict over the open fire.  She and Pam also went on a 28-day cruise from Seattle, to Alaska, then south to the Panama Canal and ending in Houston, Texas.

Jeannine and Dale made more lasting friendships through his love of golfing and membership at Meadow Springs Golf Club.  With these friends they had a monthly Bunco party and annual New Year’s Eve celebration.  While Jeannine loved to golf, she would be the first to admit she was terrible at it. As she was definitely a strong-willed woman, she never gave up trying. Along with her many other talents she was a gourmet cook.

Jeannine’s supportive companion in recent years was her beloved dog, Tank who is now with a loving family and a canine friend.  Most recently Jeannine had been living at Brookdale Senior Living in Richland.  Her family, and friends appreciate the excellent care she and Tank received.  Among others she would want to recognize Shelby.

Jeannine was preceded in death by her husband, Dale Johnson, her sister, Deborah Sartain, step-son Dale Johnson, Jr., and step-son, Derek Johnson.  She is survived by her daughter, Georgia Cooper, her son, Calvin Cooper, and grandchildren, Conner, Skyler, Seanna, Ian, and Justin. She is also survived by step-children, Robin Rose, Brigid Johnson, and Lisa Davidson.  There will be a Celebration of Life this summer for family and friends.  In lieu of flowers you are asked to make a donation in her honor to your favorite charity.