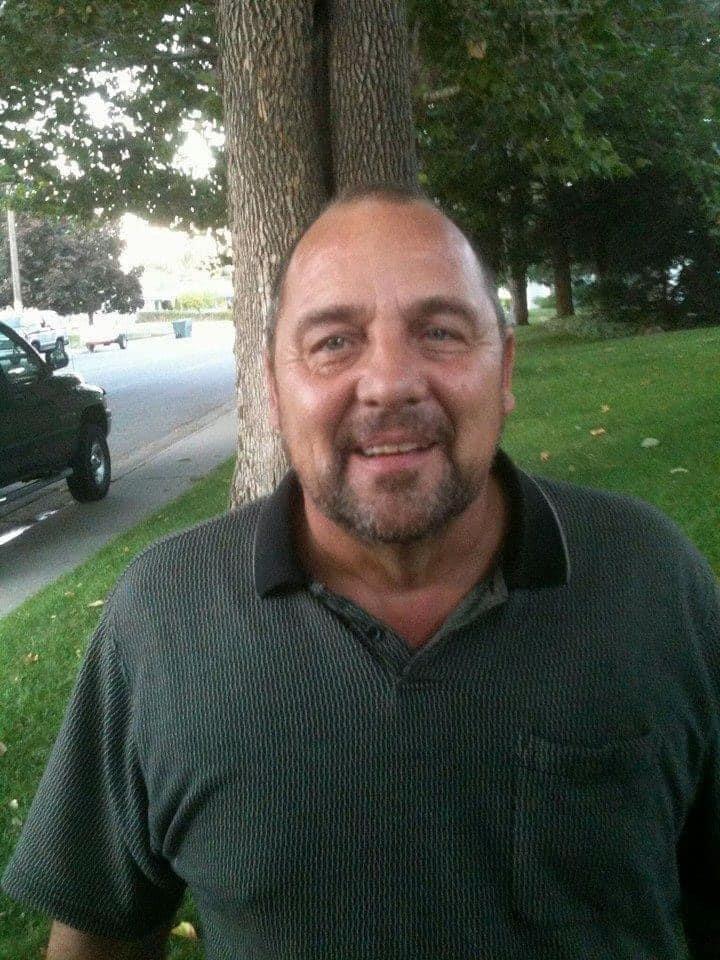 Leo Virgil Stuk, 71, passed away from heart and breathing complications on Tuesday, January 19th 2021, at Kadlec Hospital in Richland, WA.  Having survived a massive heart attack at 47 years old, it was a blessing we were given all these extra years with him.  He was a loving and kind man and will be very missed by his family.

Leo was born December 10th, 1949, to Leo and Dorothy Stuk in Lewiston, Idaho.  He grew up in Nez Perce County in a larger than life fun and loving family, as the son of farmers and the oldest boy of 7 siblings.  He spent a lot of time on the family farm enjoying his family and helping in the family business.  He graduated from Lapwai High School in 1968.  He loved sports and held the Idaho state record at his school for running the 440 in track.  Always the prankster, he once participated in an elaborate plan to place a classmates Volkswagon Bug inside the center of a couple concrete posts.  He is notorious in his family stories for all the mischief and fun he created.

He attended Lewis-Clark State College in Lewiston in 1976, and became certified in Police Officer Training.  He enlisted in the Navy and deployed on the USS Roosevelt in 1968-69, and was honorably discharged after his tour to Vietnam due to medical complications from his asthma. He joined the Nez Perce County Sheriff’s Office as a deputy, and later served on the Hanford Patrol in Richland Washington.  He became a trusted employee for Traveland RV & Marine in Kennewick and worked there for more than 30 years until his retirement.

Leo had 3 daughters with his first wife Cindy and moved to Richland in 1980.  In 1996 Leo married his second wife Geraldine “Gerry” Davis in Leavenworth Washington, who had two children.  Leo and Gerry were always teasing and joking around with each other, and had a happy 25 years together.  Leo loved his family, kids, grandkids, and his dogs, and he was very loved by all of them.  He treated Gerry’s children and grandchildren as his own, and they also of him.  He was a wonderful and supportive son, brother, husband, dad, papa, uncle, cousin, and friend.

He enjoyed many activities in his lifetime, including cooking, fishing, sports (football and wrestling), car racing, arts and crafts (stained glass and string art), and traveling abroad to Australia, Ireland, England, France, Italy and Africa.  He was a man of many talents and there wasn’t much he couldn’t do.  Leo most enjoyed attending and helping out at all his kids and grandkids sporting events. He was a tremendous cook and baker and was his happiest when he was in the kitchen cooking up something delicious for his family. He had a lot of fun racing the quarter mile race tracks in his 1968 Dodge Coronet.  He also loved to laugh, joke, and kid around…something we all will miss dearly.

A celebration of life will be announced at a later date.

Any remembrances can be directed to the Tri-Cities Animal Shelter or the American Heart Association.