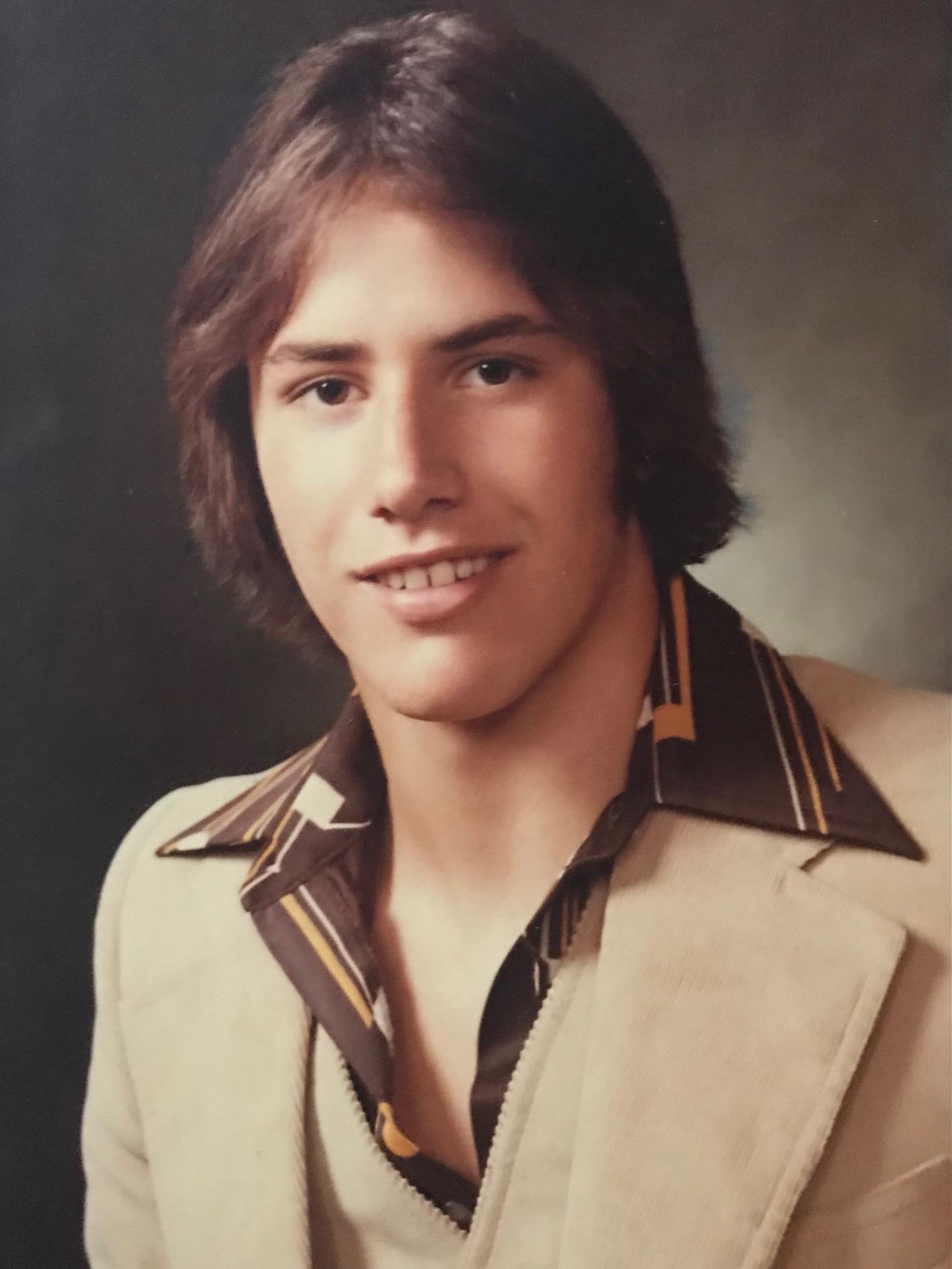 Steven C. Chalcraft passed away January 7, 2021, in Benton County, WA and is a Free Bird, Knocking on Heaven’s Door. Steve was born in Richland on July 9, 1960 to his beloved parents Lloyd R. Chalcraft and Ruth (Turner) Chalcraft. Steve grew up in Richland and was known by his childhood friends as Chow-Chow, Chally, and the Chief.

Chalcraft was a stellar athlete growing up, and particularly excelled in basketball and football. Steve was the starting point guard for the 1979 state championship Bomber basketball team. He was also the starting quarterback for a dominant Bomber football team. Chalcraft was all-conference in both sports and was instrumental in the success of the teams. His former coaches referred to him as a fierce and savvy competitor who operated like a coach as well as a player on the football field and basketball court. Chalcraft’s quickness and speed was a lethal weapon and he wore his opponents down with his exceptional abilities. Steve was a true Bomber and his Bomber pride carried with him throughout his life.

After graduating high school in 1979, Chalcraft went on to play football at the University of Montana on a scholarship. Steve played for the Griz for a couple of years before suffering an injury, which abruptly brought an end to a magnificent athletic career. Steve moved back to the Tri-Cities to be close to his parents and started a 15-year career at Hanford as a technician. Chalcraft retired early from his work at Hanford and started his own business Associated Wholesale, LLC. He sold fire extinguishers throughout the Pacific Northwest and every week for nearly two decades he was on a plane to Seattle and Portland so that he could personally make deliveries to his customers. By doing so, he joined the Alaska Airlines exclusive million-mile club. On the milestone flight to Maui, the captain of the aircraft announced the achievement to all the passengers and crew on board and he was presented with a very nice bottle of champagne and a trophy for achieving the lofty milestone. He was quite proud of the achievement and enjoyed reaping the benefits of that exclusive club during the latter years of his life.

Chalcraft was also well known for his philanthropic achievements and charitable giving. He established the Chalcraft Foundation, a product of the National Heritage Foundation, and dedicated the foundation to various organizations and people in need. Some activities of interest included schools, colleges and related activities; health services and related activities; scientific research; fund raising; and social activities. He was recognized for his philanthropy by the Governor of Kentucky and was commissioned a Kentucky Colonel, which is the highest honor awarded by the State of Kentucky and the colonels are Kentucky’s ambassadors of good will and fellowship around the world. Chalcraft also desired to help others whether it be through coaching youth sports, tipping restaurant staff an insane amount, or just buying gifts for his friend’s kids.

Steve also had a keen interest in cars and motorcycles and had a particular love for Mercedes-Benz. Most recently he owned a 2015 Mercedes SL550 (the “White Arrow”) and loved to cruise around town in style. Steve also owned two valuable Dirico motorcycles that he purchased from Fleetwood’s on Front Street in Maui, one of which was Steven Tyler’s (lead singer of Aerosmith) personal motorcycle at one point. About a year ago, Chalcraft donated both motorcycles to Youth Villages in Tennessee for the Janie’s Fund initiative created by Steven Tyler, which is an initiative that brings hope and healing to women who have suffered abuse and neglect.

Chalcraft was an adventurous man and loved to travel and socialize. His favorite getaway was the Hyatt Residence Club in Maui where he loved to bask in the sun during the day and go to Fleetwood’s to watch the sunset and have a nice dinner in the evening. He was also an avid sports fan and attended numerous Seahawks and Mariners games. Steve also attended the Breeders’ Cup at Churchill Downs, the Indianapolis 500, and a Green Bay Packers game in Lambeau Stadium. Steve was a social person and enjoyed hanging out with friends. He enjoyed dining out and was a daily supporter of our small businesses in the Tri-Cities.

Steve will be greatly missed by his friends and the local community. He was preceded in death by his parents.

In lieu of flowers, donations may be made in Steve’s honor to the Linfield University Baseball Program, Richland Bomber Athletics, and Youth Villages’ Janie’s Fund Initiative. In lieu of a reception, you are encouraged to support the Bonefish Grill in Richland on Friday January 22nd by ordering the “Steve Special” or other menu items for curbside pickup.

Rest in peace Chief! You will be missed at the Clubhouse and we will raise a glass in your honor. So here’s to ya and at ya. Now that I’ve met ya, bet ya, and let ya, I bet ya if I met ya, I’d let ya do it again! God Bless you our good friend!