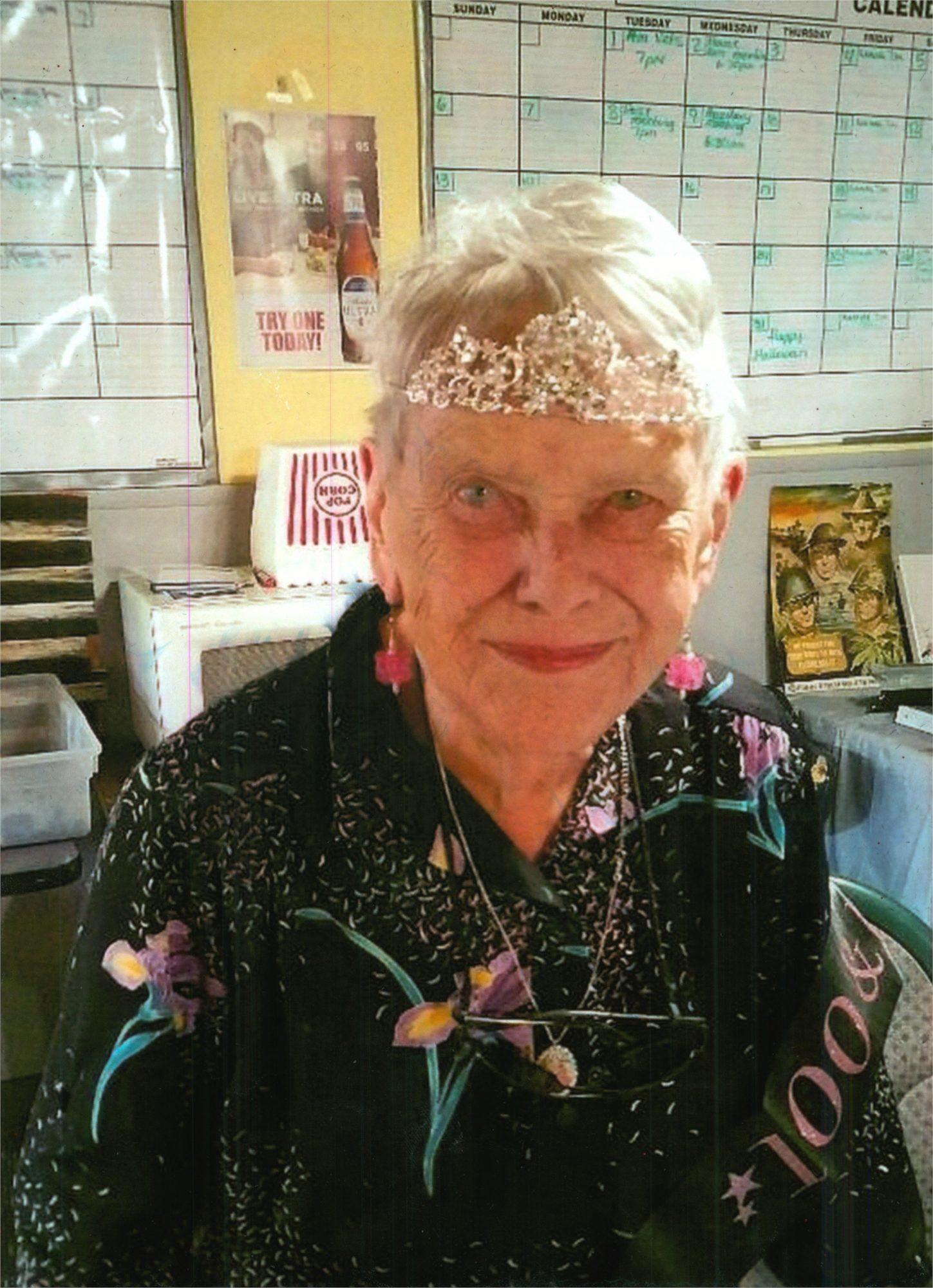 Doloros attended elementary and junior high schools in Troy, ID and graduated from Clarkston, WA high school in 1937. After graduating high school she attended Kingman Business College in Spokane, WA. During her 3rd grade year she learned how to play piano and started singing in trio a group. The Trio went on to sing on the radio in her college years. After college she became a secretary at Hanford until retiring at the age of 65.

She became an active and faithful member of Richland Lutheran Church for 75 years volunteering for several positions during her time there.

Doloros was an avid reader and loved her devotion readings too; other hobbies include; crossword puzzles, fishing, swimming, taking daily walks along the Columbia River, playing Bunko with her friends and family and she loved taking her annual vacations in Hawaii.

Mom was known as a great baker and cook. She made the best turkey and dressing, meatloaf, macaroni and cheese, her famous pies and her famous Norwegian lefse!

Doloros was preceded in death by her oldest son, Brock Richard Erickson, her beloved sister Vernita Hagan Murphy and brother-in-law, Maurice Murphy, her parents, many aunts, uncles and cousins.

The family will be having a private graveside service at Sunset Gardens in Richland, WA.