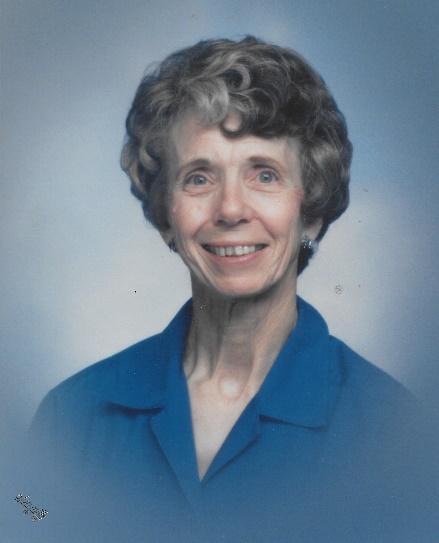 Joycelyn Ruth (Heald) Smith, 87, passed away on March 10, 2021 at her home after a long battle with cancer in Richland, Washington. She was born on August 1, 1933 in Meadville, Pennsylvania.

She and her three brothers moved to Pasco Washington in 1946 to live with their grandparents on their farm. She graduated from Pasco High School in 1951 as the Valedictorian.

She married Earl A Smith Jr her high school sweetheart and they had four children. She was a devoted mother. She attended CBC and went to work as a Full Charge Bookkeeper following her divorce.

In 1969 she met Herbert R. Smith and they were married in 1970, she gained four more children and moved to Richland Washington. She was very involved in Central United Protestant Church, teaching Sunday school for 40 years. She was a member of the Flower Fiddler and Garden Genies Clubs, she enjoyed flower arranging and gardening.

She also enjoyed her many grandchildren and always looked forward to their visits.

A Celebration of Life service will be held on Tuesday, June 1, 2021 at Einan’s Funeral Home in the Events Center at 10:00 am, please join her family in celebrating her life.