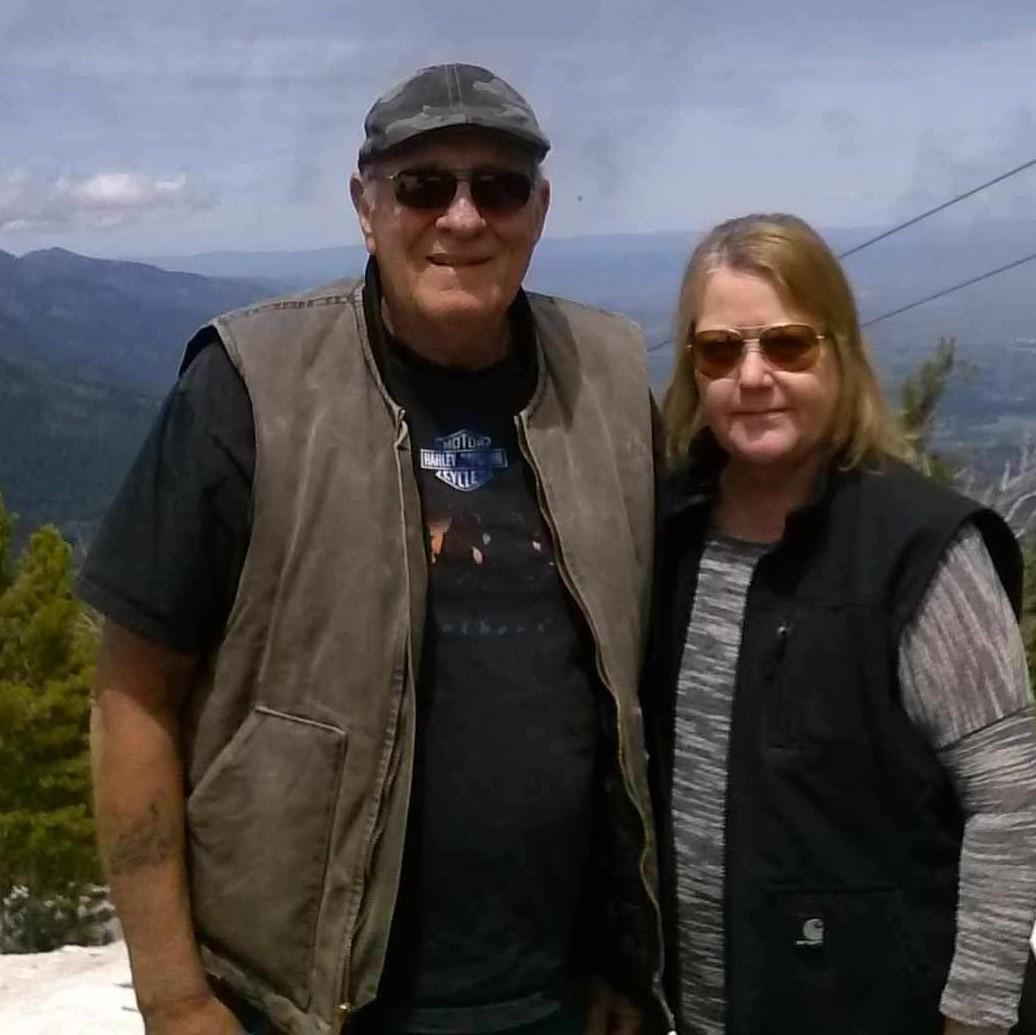 Marcus “Mark” Melvin Kastl was born on November 18th, 1944, in Hillsboro, Oregon to Melvin and Frances Kastl.  He was the first born of three children.  Mark was a Husband, father, son, brother, and grandfather and friend to many!! Mark’s father was in the Air Force and moved from base to base across the states.  Mark had many stories from his childhood including wrestling an alligator in Florida during the second grade.  He graduated from high school in Glasgow, Montana and at the age of 21 enlisted in the Army Reserves where he was a tank mechanic.  Mark made his way to California, where he was a pharmaceutical distributor in Sacramento and delivered to people like Ronald Reagan.  He got into the printing business and moved with a printing company to Spokane, Washington where he worked for Sprint Print.  Mark later set his roots in the Tri Cities area in Washington, where he worked for Hanford Nuclear Site for over 30 years.  It was here that he met and eventually married the love of his life, Karen.

Mark lived his life riding in the fast lane at times. He had a passion for motorcycles and a love for Harley Davidsons.  Mark created many memories with his family as they enjoyed fishing, hunting and camping.  Karen and Mark loved to take the 5th wheel to places like the Oregon coast and Wallowa Lake.  He enjoyed music and attending Blues Festivals with Karen.