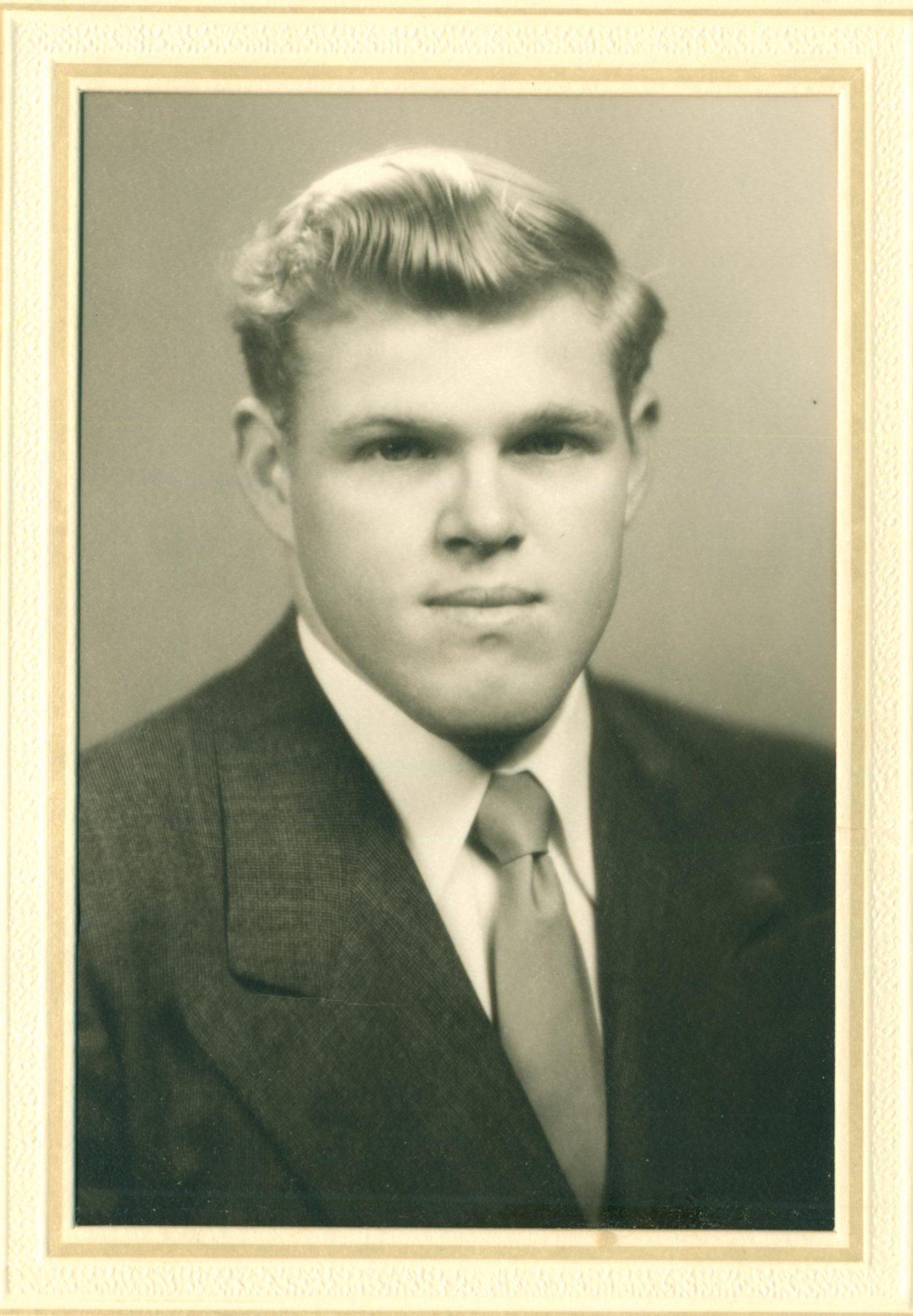 To Margorie and Emit Welch

Our Family said goodbye to our Hero Monday March 1st. He was an amazing man in so many ways, he lived and fought for his family, country and his loved ones. He taught us courage, commitment, compassion and integrity, but he rarely used words to do it. He spent most of his young years growing up in Richland Washington looking after his two sisters, JoAnn and Cusie and his little brother Tom.  He loved his wife Sandy more than life, from the time they met in the seventh grade to their marriage in 1955 and just as much the day he took his last breath. Lord help anyone who disrespected her. He worked very hard his entire life to provide for his children, Brenda, Robert and Michael. At times he worked multiple jobs, so that his children would have their mother at home when they came home from school. He always seemed 10 foot tall and if you were a family member or friend you always felt safe and protected. He proudly served in the united states army for 24 years with a tour to Vietnam and eventually retired from the Hanford site.  He enjoyed camping, bowhunting (Where he would see lots of deer, and was a great shot but strangely never got even close to shooting one) He would take his kids fishing where we would learn many muffled swear words after the fifth time fixing the nest in our reel. Everyone who met him respected and adored him, for his strength, his unwavering commitment to his family and his honest old-fashioned values. On the rare occasion that he did not care for someone he would not hesitate to let them know why, and it was usually someone messing with his family. He had a “you’re screwing up and it’s not going to end well for you look” that caused the smart ones among us to quickly re-evaluated our attitude and actions. He will be remembered every day and greatly missed. But we are all thankful to have such an amazing and strong Angel watching over us.

In Lieu of flowers please make a donation to any veterans group.