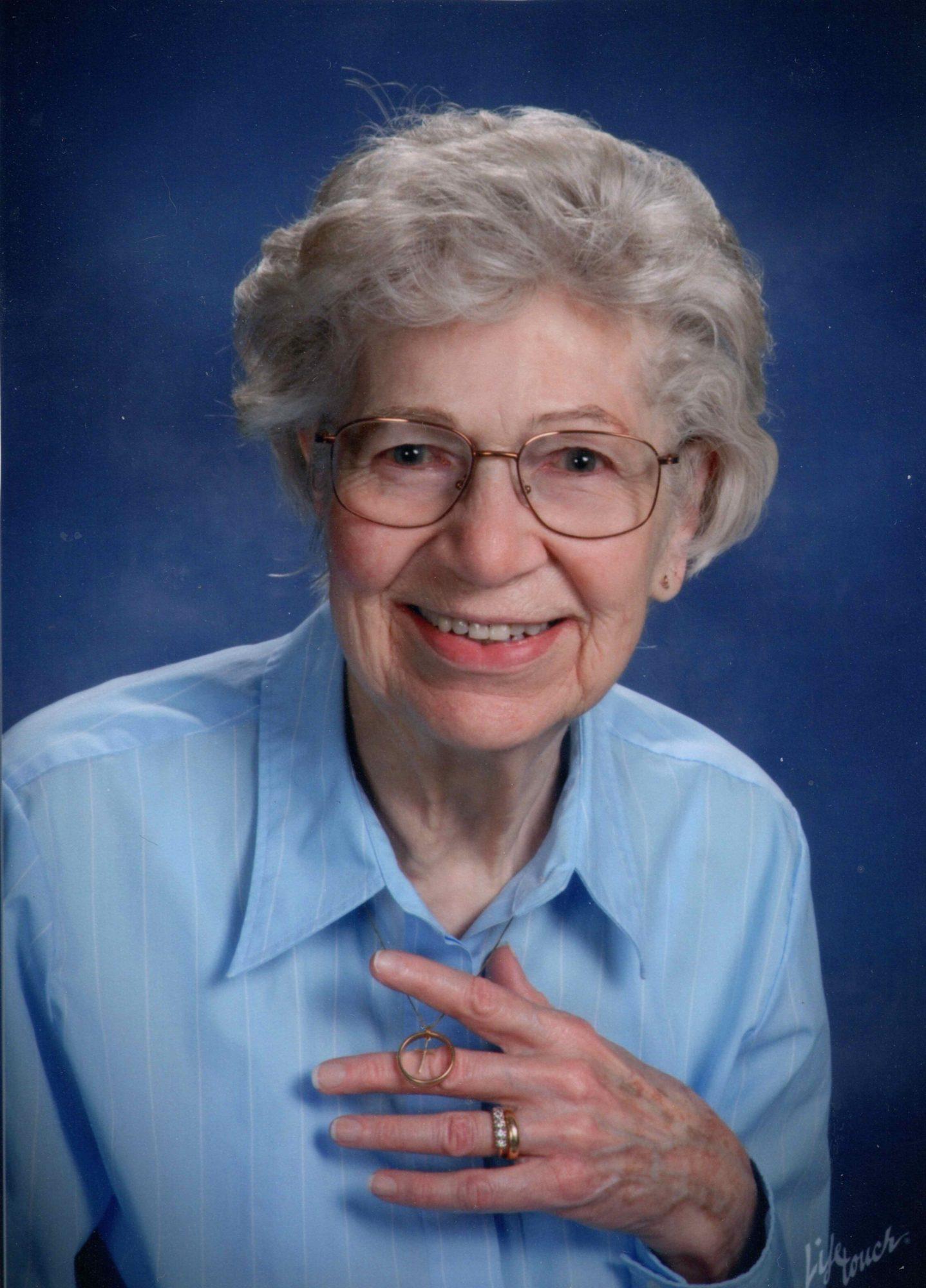 Virginia Mae (Pike) Glasford, 96, passed away on March 28, 2021 in Richland, WA. Virginia was born in October 1924 to Samuel Pike and Eula (Dunlop) Pike, in Walla Walla, WA.  She attended Walla Walla public schools. Virginia loved to tell stories of living with her family on a large wheat ranch near Clyde, WA, where her father was the foreman, and her grandfather was the muleskinner. After high school, Virginia met Charles “Eddie” Glasford at the USO in Walla Walla, where she was a “Donut Dolly” and Eddie was in the Army.  They married on April 7, 1944, and moved to Carbondale, Illinois.  After the birth of their son, Darrel, they relocated to Richland, where they both worked for DOE at the Hanford site for many years until retirement.  After retiring, they liked to travel and visited New York City, Mexico, England and Germany.  After Eddie passed in 2010, Virginia moved from the family home to assisted living at Riverton, and then Brookdale Richland.  Her last place of residence was at the Badger Mountain Adult Family Home in Richland, and the family would like to express their gratitude to owner Cindy Miller and her staff.  They provided loving care to Virginia in her final months.  Virginia was a long-time member of Richland Lutheran Church, where she was known as the “cookie lady”.  Virginia was preceded in death by her parents, two brothers, Bud and Tom Pike and her beloved husband Eddie Glasford.  She is survived by her brother Clarence Pike, her son Darrel (Vicki), grandchildren Lisa, David (Teri) and Jill (Reid) and four great-grandchildren, Chase, Cora, Atlas and Holden, all of the Tri-Cities.  She is also survived by several nieces and nephews.  Einan’s at Sunset is in charge of arrangements, where services will be held at a later date.