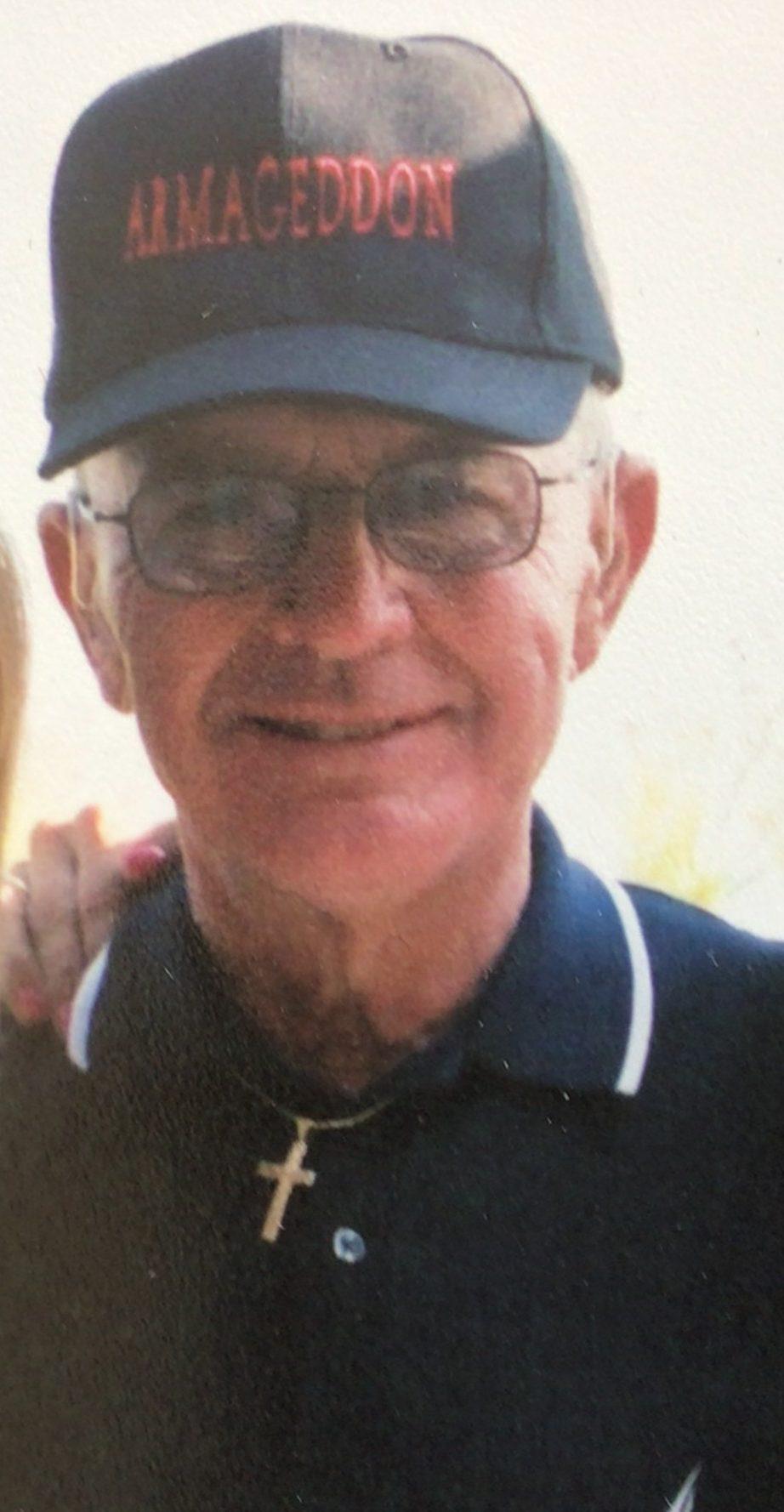 There is a joyous reunion in Heaven and it started April 15, 2021, when Don was called to be with The Lord. Waiting for him was his amazing wife of 55 years, Marie – his Mom and Dad, Henry and Elsa Semmern – his sister, Carol Hamilton – her husband Jack – his brother, Hank –his sons, Rocky and Steve – and his loving granddaughter, Samantha.

Don was born in Tacoma, Washington. He and his brother, Hank, were standout pitchers at Stadium High School and at the College of Puget Sound (now University of Puget Sound). He and Marie moved to Richland in 1952 after Cindy was born. He worked for several companies as a systems analyst until he retired in 1992.

Don was a champion golfer. He was a member of West Richland Golf Club and, later, Meadow Springs Country Club. He won numerous tournaments locally and across the Northwest. He was also an excellent softball player. Perhaps his greatest passion (after his Family and his Faith) was refereeing basketball. He worked all over the State of Washington calling games for high schools and small colleges including State High School Championships at Edmundson Pavilion in Seattle. He had to be careful since Richland would often be in the tournament and Don, along with his buddy and refereeing partner, Orv Marcum, never wanted it to be said they were biased.

Don, Marie, and the entire Semmern family were members of Redeemer Lutheran Church starting in 1952.Their faith in God was undeniable. We all rejoice, knowing that they are together again, wrapped in the arms of Our Lord and Savior, Jesus Christ.

Cindy and her family wish to thank the staff and caregivers at Prestige Assisted Living in Richland for the loving care they provided to Don. Thank you to Pastor Todd Schroeder for his love, his friendship and his spiritual guidance. Thank you to Sarah Smith and the staff at Einan’s at Sunset. Deep thanks to Dick and Megan Cartmell for being such great friends and Guardian Angels to Don.

The joyful reunion started last Thursday. It will continue forever.