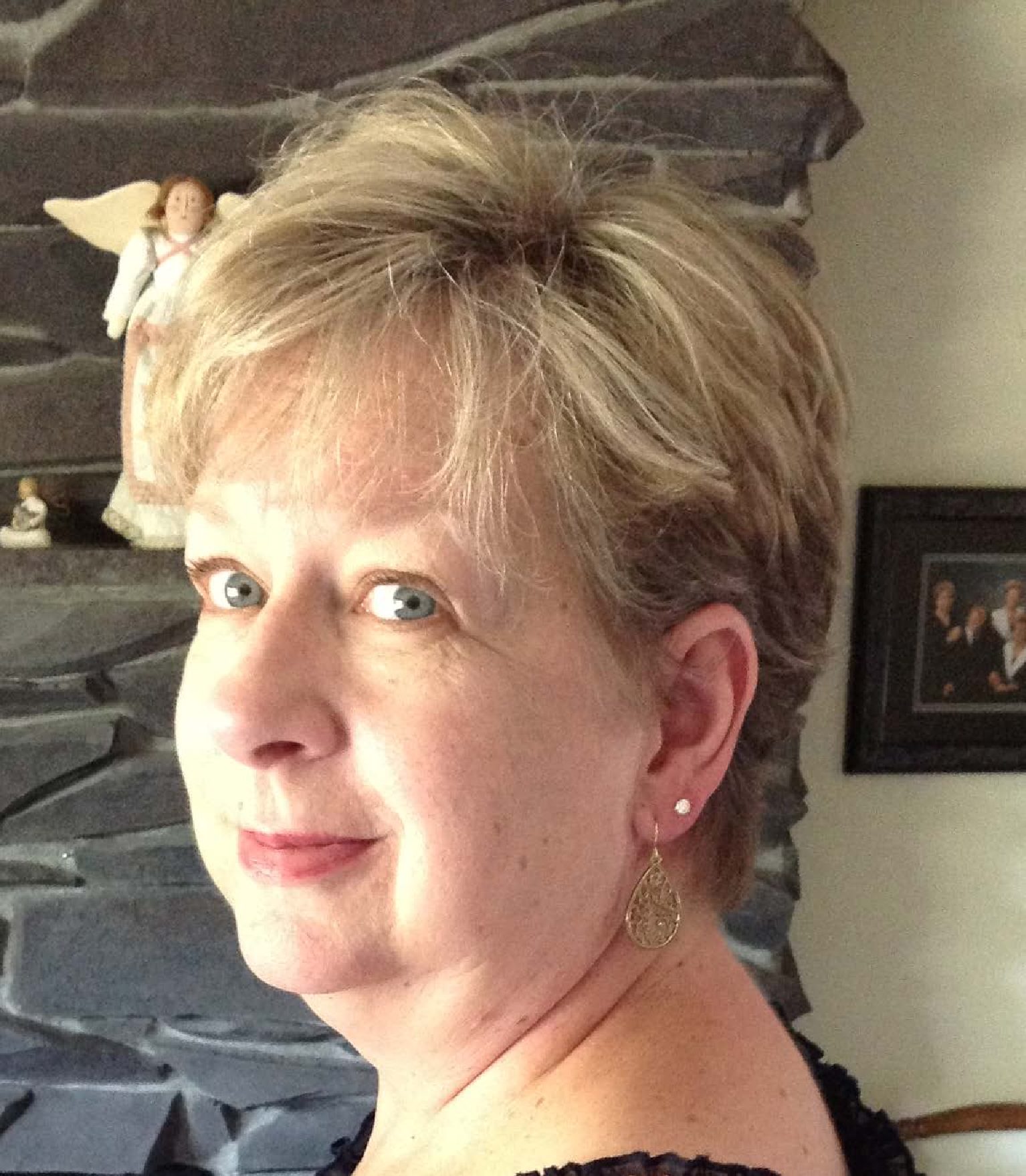 Holly Ann McCleary (Wheeler), 66, of Richland Washington died on Monday, April 19, 2021
after a prolonged battle with cancer. She was born in Casper, Wyoming on November 14, 1954,
the oldest of three sisters and a brother to Dorie and Bob Wheeler. The family moved early in
her childhood to southern California living in the San Gabriel Valley where she received her
education including attending Mount San Antonio College. After college she worked as an
Administrative Assistant when she met and married Gordon in 1979 and turned in her IBM
Selectric for motherhood, a far more satisfying pursuit. Two children, Lindsey and Kyle and
three grandchildren, the brightest stars in her galaxy, Tyler, Ethan, and Avery Melvin became her
greatest love.
Early on the couple and then the family moved with the job frequently. When the opportunity
came up she would always say that “we will make a nice home there.” Starting from California
the couple moved to Colorado where daughter Lindsey, our Colorado Columbine, was born. It
was then back to Californian where Kyle, the California kid, was born. The next port of call was
northern Virginia outside of Washington DC, The family took advantage of the many historical
sites and museums and Holly would quip that we were raising the kids as Smithsonians. The
family eventually landed in Richland, WA finally putting down roots for the last twenty-five
years. She made many friends through the kids’ schools and other youth activities, folks in the
neighborhood, and the Tri-City Newcomers. She was always one for a morning walk with
friends followed by a cup of coffee and a nice chat.
She was an avid crafter but the crafts were always secondary to the joy she took from meeting
with others to pursue their hobbies. She loved attending the kids’ and then grandkids’ games,
music and dance recitals, and other school programs. Above all she relished family time with
holidays and birthdays being occasions to gather everyone for a meal and to enjoy each other’s
company. A fine afternoon for her was sitting with the girls over a knitting project while the
guys screamed at some sports thing on TV in the other room.
She stared down breast cancer seven years ago clear eyed, though sometimes filled with tears,
bravery, and determination and beat the beast back until a year ago. She once more took on the
fight against impossible odds. She was a strong supporter to other women facing this all too
common disease giving them the faith and strength to confront the facts and take on the
challenge and battle themselves.
She is preceded in death by her parents Robert and Doris, brother Robert, and sister Sheri. She is
survived by her husband Gordon, daughter Lindsey (husband Max, grandchildren Tyler, Ethan,
and Avery), son Kyle, sister Becky, and numerous aunts, uncles, sisters and brothers-in-law,
cousins, nieces, and nephews. All will miss her dearly.