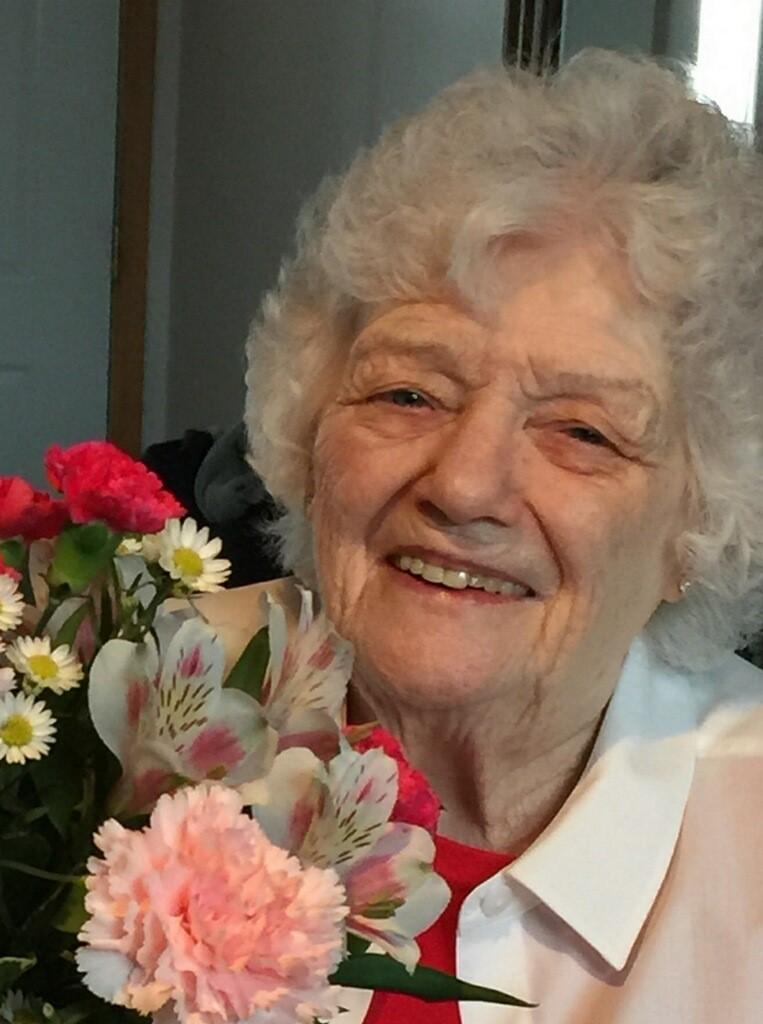 Leta LaVerne Boolen, 90, passed away in Richland on April 1, 2021 joining her beloved husband Richard and oldest son Michael in Heaven.  The joy they must be feeling to be together again in Paradise eases some of the grief of losing her.  LaVerne was born on December 07, 1930, to Kitty Thelma and Thomas Earsel Jackson in Violet Hill, Izard County, Arkansas. Mom was the oldest of 5 children growing up on a farm with their parents, raising and growing their own food.  In 1950, the family moved to the Wenatchee area where other family had previously relocated.  It was there that she met Richard, a friend of her brothers, who became her husband of 58 years.

In the summer of 1959, LaVerne and Richard moved from Wenatchee to Richland with the first 4 of their 6 children. Arriving in the desert with tumbleweeds, dust, and blistering heat was not her idea of the ideal place to raise her family, but being an incredibly dedicated mother and wife, she made the best of it.

In 1971, LaVerne returned to work outside of the home. She began working on the Hanford site at FFTF as a secretary in the Engineering department.  When Hanford’s first Work Control group was established at FFTF, she transferred to that department playing an integral role in controlling work package distributions between departments.  Routinely, packages would get lost in the shuffle and she could always be counted on to track them down.  She made many friends during her career and those relationships continued beyond her retirement in 1994.

LaVerne was a devoted, loving mother and wife, always sacrificing to ensure her family was well cared for.  Life with Mom and Dad was filled creating precious memories – Christmas, birthdays, hiking, camping, fishing, picnicking, going to the first boat races on the Columbia, vacations to Disney Land, Yellowstone, Mexico, and Canada.  Even being at the dinner table with all eight of us was usually an adventure!  Mom lived her life by the fruit of the Spirit – love, joy, peace, patience, kindness, goodness, faithfulness, gentleness, and self-control.  Mom’s greatest gift to her family was teaching unconditional love; never condoning our mistakes, but never condemning us for them, always forgiving, always loving.

She was preceded in death by her husband Richard, son Michael, parents Thomas and Kitty Jackson, brothers Babe and Bob Jackson.