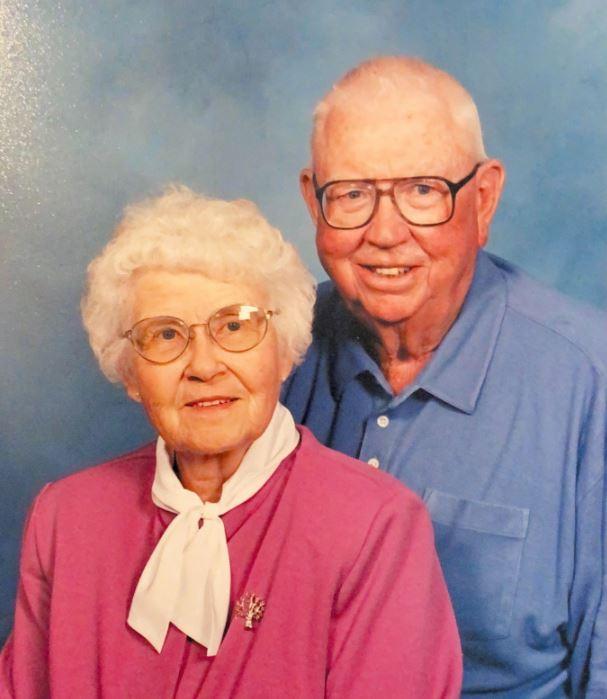 The family welcomes you to a Full Military Inurnment Graveside Service for Gilbert and Elaine on Monday, June 14, 2021 at 10:00 am. The Graveside Service will be held at Sunset Gardens, 915 ByPass Hwy in Richland, WA.

Both Gilbert and Elaine served in the US Army during World War II and were in service when they met and were married. Following the war, the couple returned to Richland where they lived for the next 60 years before moving to Omaha, NE to be near their daughter, grandchildren, and great-grandchildren.

Gilbert and Elaine will be laid to rest near their sons, Dewey and Daniel, and their daughter Mary Dara.