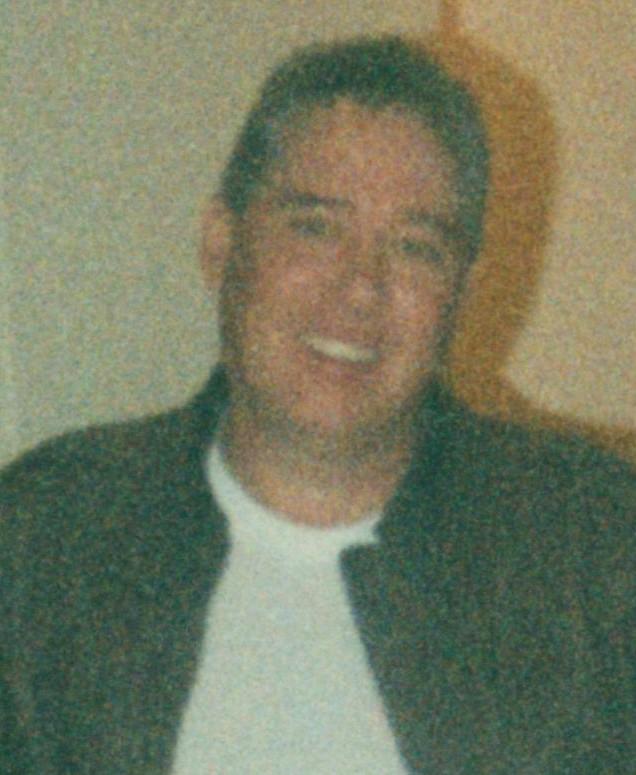 It is with great sadness that the family of Nicholas (Nick) Waligura, announce his sudden passing on Monday, April 12, 2021, at the age of 70 years.

Nick was born in Pasco, WA on May 13, 1950; and lived most of his life in Richland, WA.  During his early years, Nick was fortunate to travel to many great places, such as Vienna, Austria with his parents and sisters. Nick attended high school in Vienna, Austria and learned a lot through this experience.  He returned to Richland after high school and started his career and family life. It was in Richland that he met his first wife, Mary, and had their son, Blaine, while also raising his two stepchildren, Misty and Dustin.

Nick was a career Chemical Technician, working for Fluor Hanford on the Hanford Nuclear Reservation.  Those who knew Nick describe him as extremely smart, which was reflected in his work.  He retired in 2012, where he was able to enjoy his golden years with his family and friends.

In 1987, Nick met his fiancé, Janet.  They immediately developed a great friendship and love; and shared a passion for music, cooking, and relaxing on their back porch.  Nick was always surrounded by friends that loved him.  He was such a caring, fun, smart, and easy going person.  He had a zest for life.  Nick’s  love for  his son, Blaine, and his granddaughter, Weslynn was ever present in his actions and stories.  He really enjoyed every minute spent with them.  Nick’s dog, Malcom, will sorely miss his dad, since he never left his side. He really enjoyed every minute spent with them.  Nick was a great father and grandfather.

Nick found his love for music at 16 years old, while he was in Austria. He was an extremely talented self-taught guitar player.  In addition to his love for music, he was also a classic car buff.  Nick loved to restore classic cars into beautiful pieces of art.  He was very creative and passionate about his cars.  Nick especially loved the muscle cars.  This was a hobby he shared with his son, Blaine.  Not known by everyone, but Nick used to be an avid skier.

Nick will be forever remembered by his son, Blaine; granddaughter, Weslynn; sister Elise Reubart and children, Nickolas and Catherine; sister Annie Spalding (Kevin) and children, Matthew, Martin, and Julia; and fiancé, Janet Jisa, and her children. Nick was predeceased by his parents, Arthur and Helen Waligura.

A Funeral Service in memory of Nick will be held on Friday, April 23, 2021 at 11:30 am at Einan’s Funeral Home Chapel in Richland – graveside burial immediately following the funeral service.