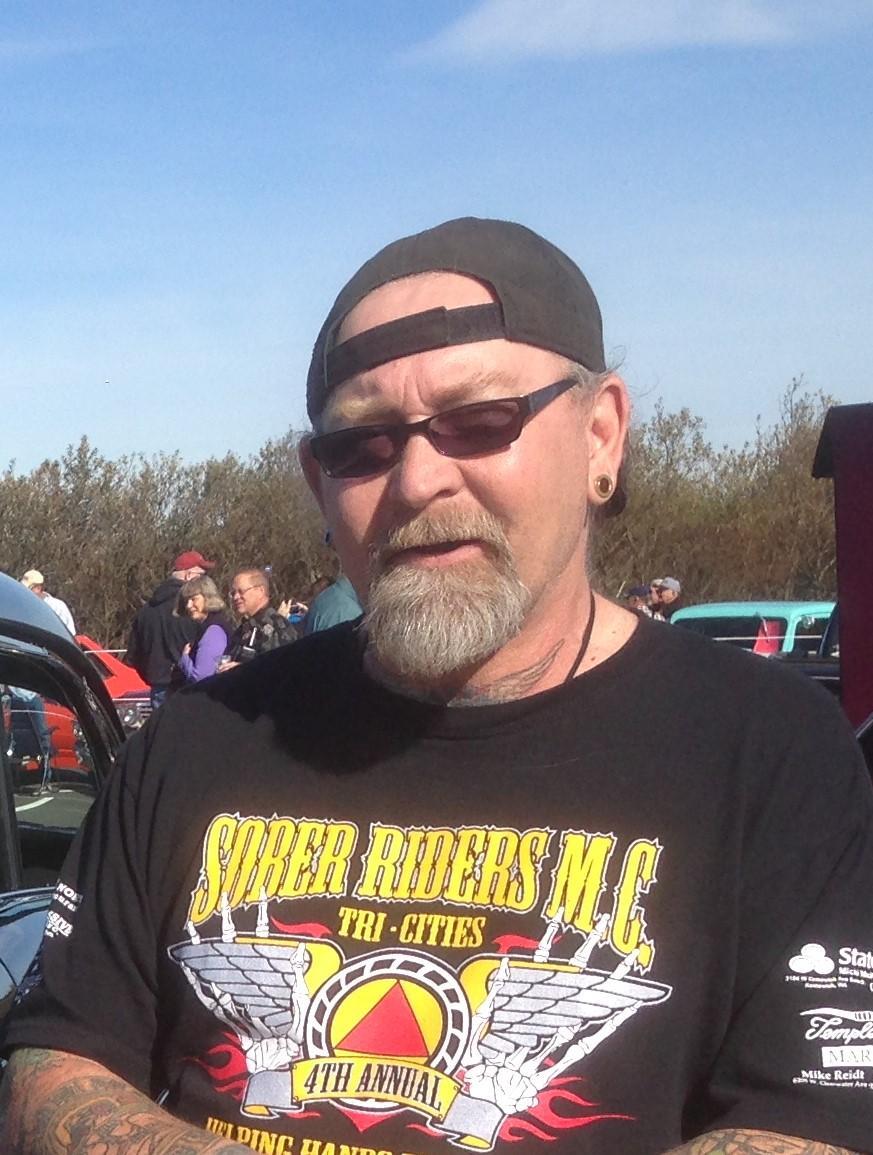 Rick was born and raised in Butte, MT, attended Central Butte High School, and graduated from Butte High School. He participated in gymnastics on the rings and ice speed skating. He worked at Anaconda Mining Co, in the Berkely Pit, operating the largest dragline and shovel, as a member of the Operating Engineers Union.

As a young family, he enjoyed hunting and fishing with his two boys, Bill and Rick and former wife, Patti.

He continued building his family by marrying Barb and together they held fond memories of adopting and raising Shyla and Ben. Later, Barb and Rick separated but his love for his kids always remained intact.

Rick proudly remembered celebrating his parents’ 50th anniversary, with all his siblings in June of 1999.

In 2000, he started his journey in recovery and started body building. He would go on to receive local and national titles in the masters division. As his love for body building grew so did his love for a lady named Kathi. They met at the gym one day when she stole his rowing machine while he was in-between sets. 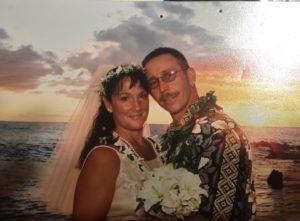 Just shortly after 9/11/2001, Rick and Kathi married in Maui with a beautiful sunset wedding. They shared the passion of the gym and competing. They started a new adventure of ministering to bikers through the CMA (Christian Motorcycle Association). Rick and Kathi joined South Hills Church in Kennewick, WA in 2008 and served together on two multigenerational missions to South Dakota.

Rick had many accomplishments, a few he was very proud of was being a sponsor within the AA Program. He also helped develop the Narcotics Anonymous program in Pendleton.

Rick later retired from Lourdes Counseling at Wilson House in Pasco where he loved working with his clients and teaching life and work skills. As his health started to decline, his hobbies became leather and wood crafts followed by tricking out his Mini Cooper S Turbo.

He is preceded in death by parents, Frank and Anna Bolton.

In lieu of flowers please make a donation in Rick’s honor to: Benton Franklin Humane Society.

If asked today how he was doing, we know he would look down upon us and respond as he always did with “Because of God’s grace, better than I deserve”.

Rest in peace “Rambler Rick”, you will be missed by many and will remain in our hearts forever!