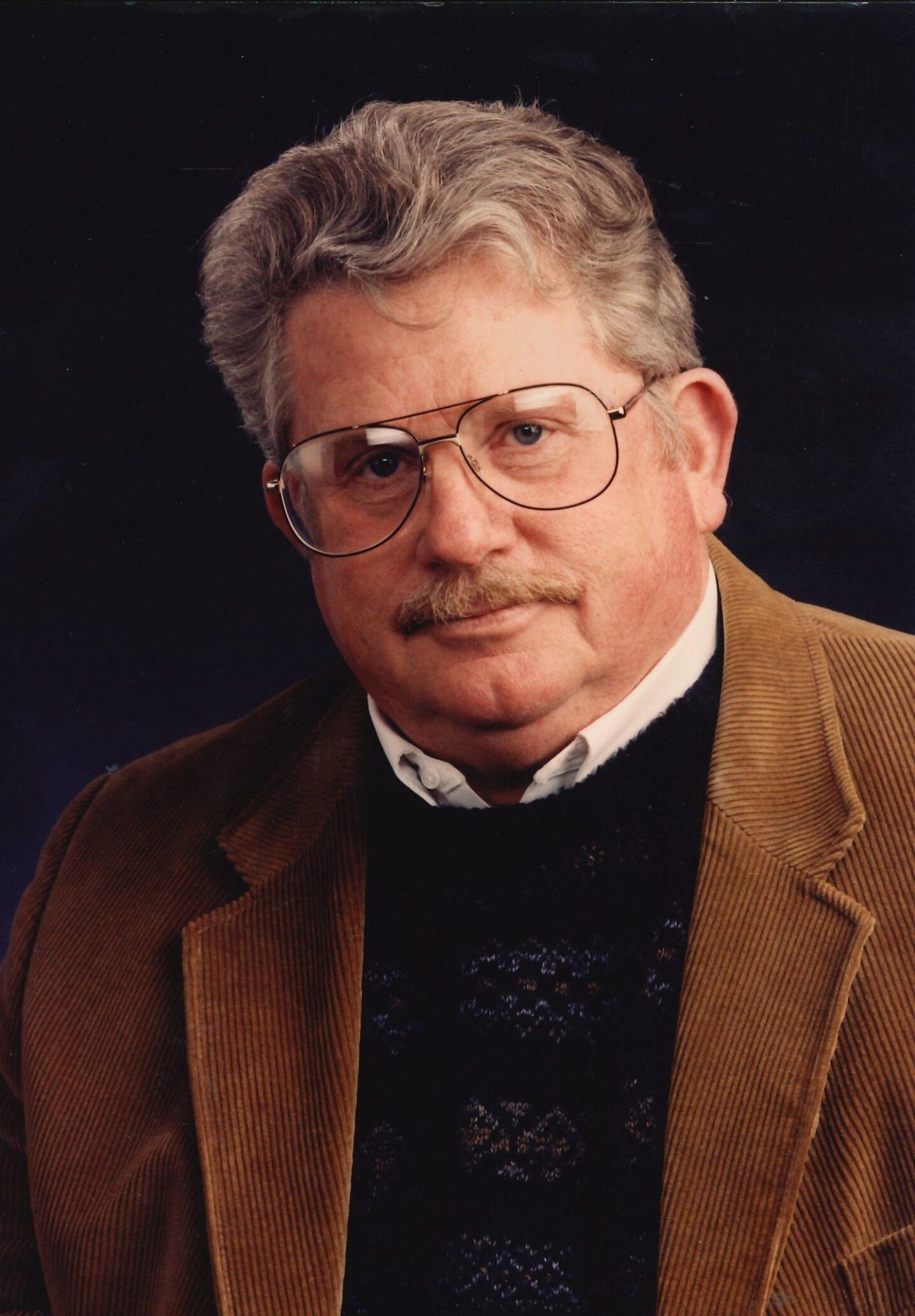 On Thursday, April 29, 2021, Ted Allen Neth, loving husband, father, grandfather, great great-grandfather and teacher passed away peacefully in his home at the age of 84.

Ted was born on November 11, 1936 in Osage City, Kansas to Guy and Ada Neth. Ted moved to Richland, Washington with his family in 1943. There he met the love of his life Billie Lawell in second grade at Lewis and Clark Elementary. They graduated together from Columbia High School class of 1955. They married in 1957 and together raised 5 children. Ted was a star football player and attended University of Washington on a football scholarship. Ted transferred to Central Washington University to finish his undergraduate work receiving a Bachelors of Fine Art and a minor in Physics. He attended University of Idaho for his graduate work receiving his MFA in Arts and Architecture.

Ted worked at General Electric and later Battelle Pacific Northwest Laboratories as designer and illustrator. Ted joined the faculty of Columbia Basin College as professor of visual arts and then Dean of Arts and Humanities from 1968 to his retirement in 1998. Ted continued as Emeritus faculty teaching Art Appreciation until 2019.

During his time at Columbia Basin College, Ted was able to share his love of the arts with thousands of students teaching art history, graphic design, drawing, sculpture, and jewelry. Ted was able to take many students to see the great works of art throughout Europe on a number of occasions. Ted was instrumental in establishing the performing arts program at Columbia Basin College and helped to design the arts building at the college.

Ted was a visual artist who worked mostly in metal design and painting. Many of his works can be seen throughout the Tri-City community including the Tri-City Cancer Center, Sterling’s Kennewick restaurant, the geese on Clearwater Ave, the sculpture on Jadwin in Richland as well as the many private pieces adorning the walls of the people in the community. Ted designed and created the winning trophies for the Columbia Cup hydroplane races as well as the trophies for the business of the year given by the Tri-City Area Commerce. Ted has left his mark on this community and many will reap the benefits from the work he put into making it a beautiful place to live.