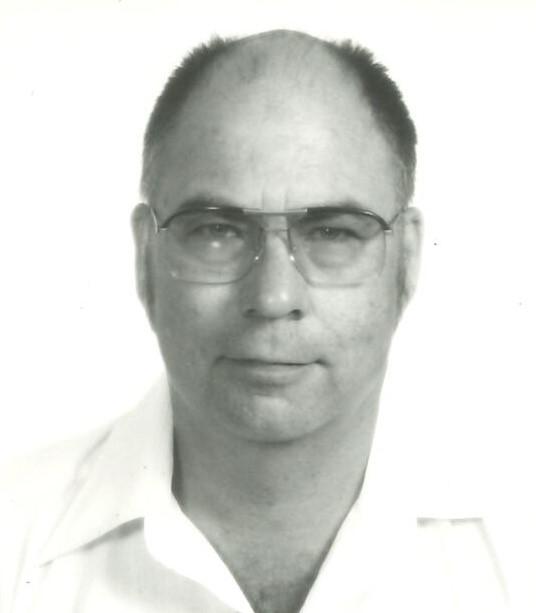 Private Services to be held

Mark worked for G.E. after coming home from the service. He then worked at Sandvik Special Metals and then went on to work at Exxon where he retired in 1995 as a Manager from Siemens.

Mark was a skilled wood worker who loved making pens for a hobby. He also enjoyed traveling, camping, riding his motorcycle and hanging out thinking up all kinds of things to do with his best friend Gary Campbell.

Mark attended Columbia Community Church and belonged to the Senior Bible Study along with many friends.

Mark is survived by his loving wife Barbara Weeden whom he loved deeply and spoiled often. He also leaves behind his two sons David F. Weeden and his wife Heidi, and Ken Dempster and his wife JoAnn, his two daughters Cheryl L. Urry and Kelly, his four nieces Jadeane Payne, Lynette Low, Melody Ackerman and Cherylene Wallace, and numerous grandchildren and great-grandchildren.

Mark is preceded in death by his daughter Debora Ann, his father William Weeden, his mother Lucy Weeden, as well as his birth mother Goldie Faye Weeden, and his two sisters Martha Jo Snodgress and AnnaMae Crabb.

Private Services to be held.