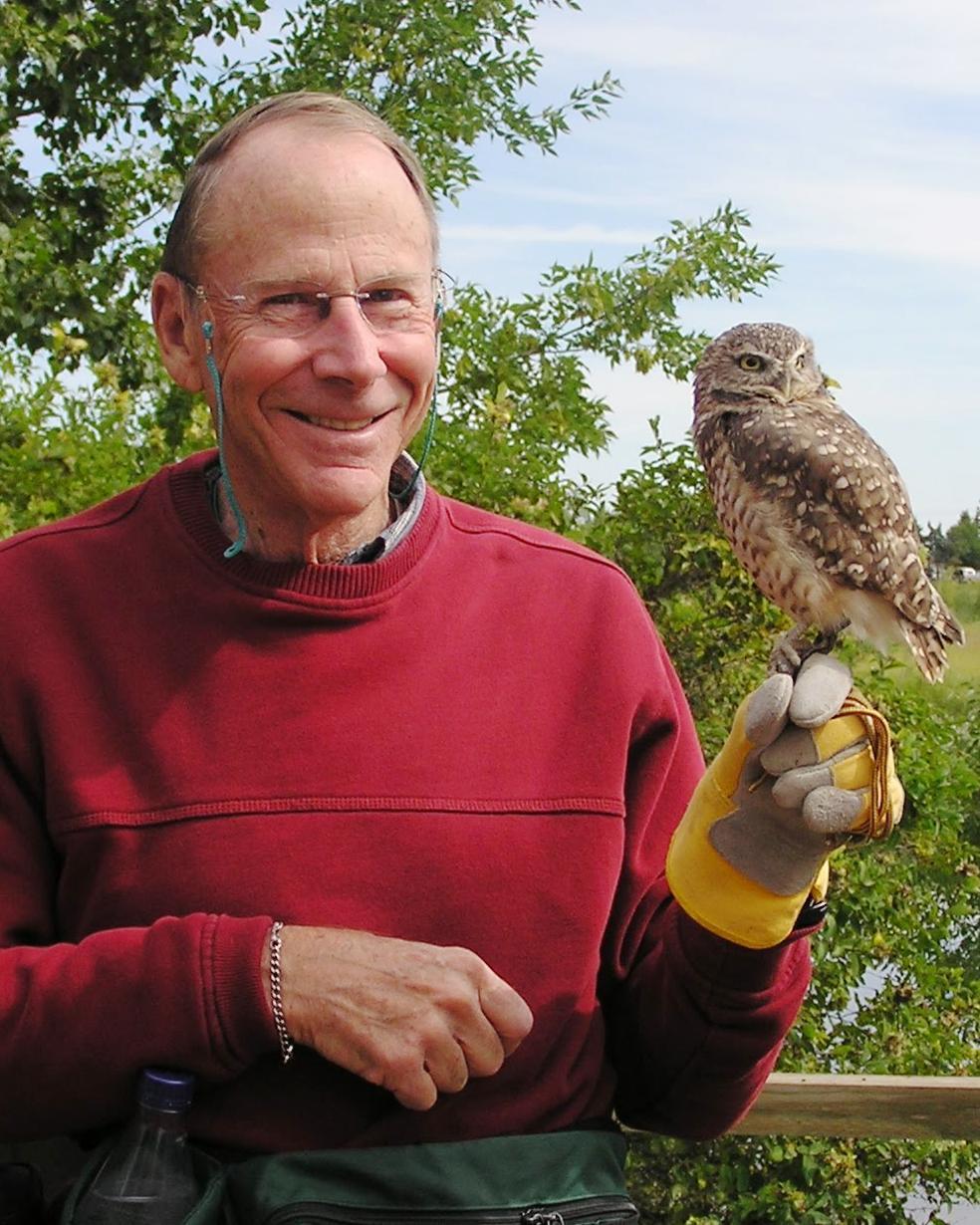 Montcalm Tom Thomas passed into the arms of Jesus on Sunday, May 2, 2021, after battling cancer. Tom was born on February 5, 1936, in Brooklyn, Connecticut, the oldest child of Joseph Alfred Theodore Montcalm “Tommy” and Blanche Yvonne Adeila (Caron) Thomas.

He spent his childhood in northeastern Connecticut and graduated from Killingly High School in 1953. Tom earned an undergraduate degree in physics in 1957 and a Master of Science degree in 1959 from the University of Connecticut. In 1961 he was awarded a Doctorate in Physics from Brown University. The day after Tom finished his doctoral exams, he met the love of his life, Norma Cassell, who had just driven across the country from California to pursue her master’s degree at Brown.

Tom and Norma were married in 1962 and they had their only child, daughter Sheryl, in 1966. A few years later the family moved to Pullman, Washington where Tom taught physics at Washington State University. In 1974 the family moved to Richland where Tom worked at the Pacific Northwest National Laboratory (PNNL) for the remainder of his career. While at PNNL, he and Norma spent a year consulting on a laboratory design at the King Fahd University of Petroleum and Minerals in Dhahran, Saudi Arabia. The highlight of his career was working in a variety of leadership roles on the Environmental Molecular Sciences Laboratory (EMSL) project. At his retirement he was honored by having an award for outstanding post-doctoral achievement named after him, the MT Thomas Award, which is still given out annually.

Not long after moving to Richland, Tom and his family were introduced to Jesus Christ and each chose to accept His gift of salvation. In response to this life-changing relationship, Tom became active in whatever church he was attending. He was a lay pastor at the Apostolic Christian Church in Richland, a deacon and later an elder at First Baptist Church of Richland, and an elder at Northshore Bible Church in Manson.

He also enjoyed many of hobbies including playing the cello, astronomy, birdwatching, and world travel. Tom and Norma took many trips to locations far and near for the purpose of seeing new and interesting birds, as well as enjoying various cultures and environments. Tom also volunteered with Habitat for Humanity and was the president of the Tri-Cities chapter for a number of years. After retiring from PNNL, Tom and Norma lived in Manson, WA, where he was on the Chelan Hospital board.

Tom was preceded in death by Norma, his wife of 57 years. He is survived by his daughter Sheryl (Richard) Pagh; grandsons Alex and Joshua; his brother Bob (Mary) Thomas; and several nieces and nephews.