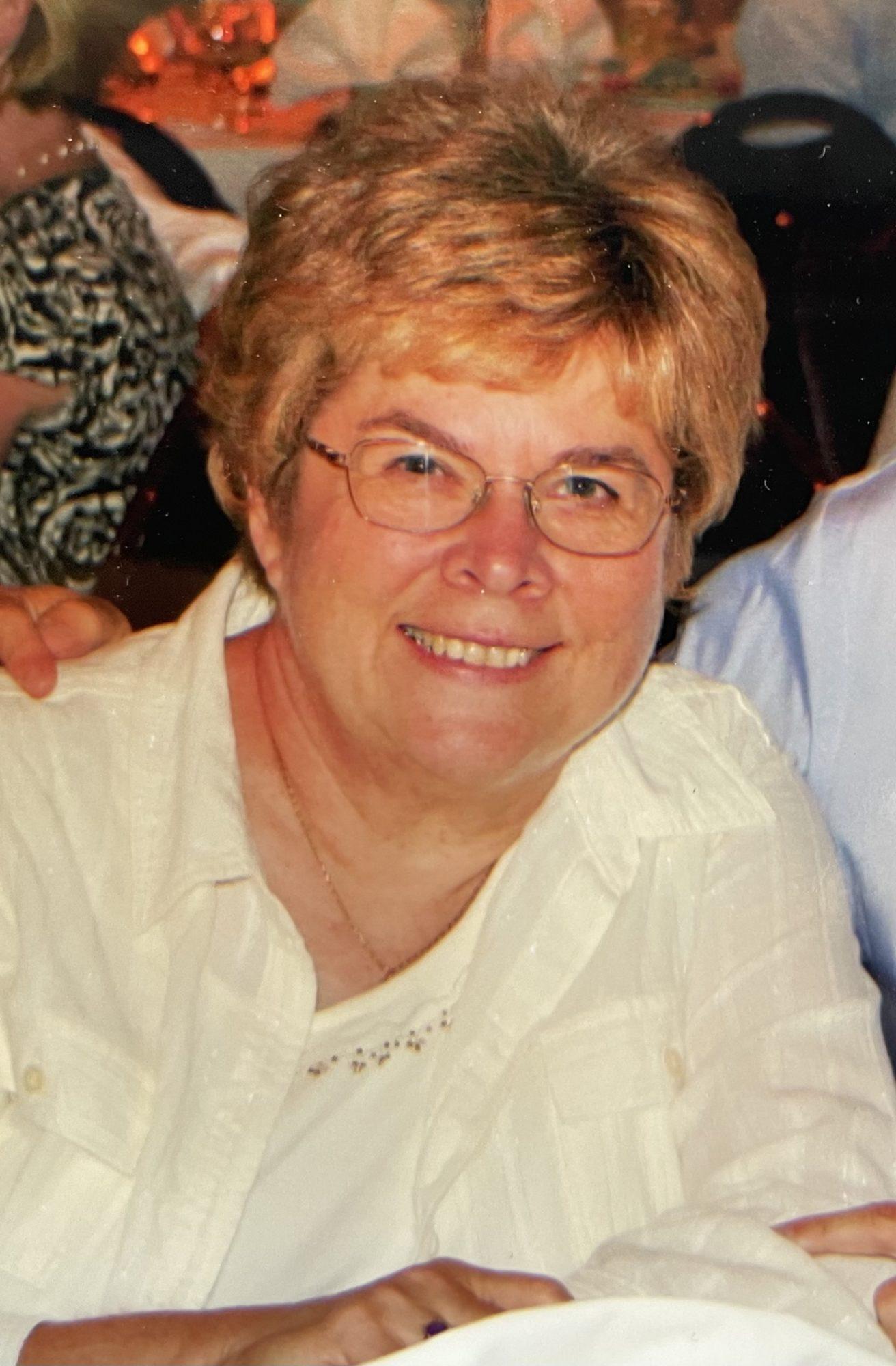 Marilyn passed away unexpectedly but peacefully at home on May 19th, 2021. She was 73.

Marilyn Ann Heriford Perkins was born February 20, 1948 in Richland, Washington. The oldest child of Wayne Heriford and Annette Buckholdt Heriford. Her brother Bill was born in 1951.

In her early years, Marilyn attended Jefferson Elementary and Chief Joseph Junior High. She was a girl scout, loved swimming and even participated in synchronized swimming events alongside her mother. They were a fierce duo in the pool. During this time, she made friends that she remained close to for the rest of her life.

She went on to attend Columbia High School (Richland), class of ’66, where she was a National Merit Scholar. She loved watching Bomber basketball and was a lifeguard and taught swim lessons at the Richland pool. She and her brother often caddied for their dad, and they spent a lot of time at the Edgewater golf club in West Richland, which her parents helped start.

Marilyn continued her education at Washington State University earning a bachelor’s in History with a minor in Mathematics. This may explain her uncanny ability to recall dates of historic events, as well as everyone’s birthdays, half-birthdays, and anniversaries. She cherished her time at WSU where she made more lifelong friends. It was in Pullman where she started dating her future husband of nearly 51 years, John Perkins.

After college, Marilyn moved back to the Tri-Cities where she and John married on June 27th, 1970. Their daughter Erin was born in 1972, daughter Kara in 1975, and son Doug in 1978. She was heavily involved in all aspects of her children’s lives as a Girl Scout troop leader, PTA/PTO president, and cheerleader at every sporting event.  She also doted on her kids’ friends when they came over to the house, making sure there was enough food and pop for everyone. She volunteered so much that Desert Hills Middle School created the “Marilyn Perkins Volunteer of the Year Award.” More lasting friendships were built through her volunteer work in those years.

The first weekend in August each year, Marilyn assisted her mother in hosting a reunion of the former residents of Hanford and White Bluffs. She loved talking to the families, hearing the history of the valley, and accompanying them to the old townsites along the Columbia River.

Marilyn was very proud to be a member and leader in the League of Women Voters of Benton-Franklin Counties for over 40 years. For many of those years she served as local president, a member of the statewide board, and attended several state and national conventions. She moderated debates and candidate forums for local elections, registered countless voters, and of course made many more cherished friends. She celebrated the Nineteenth Amendment which granted women the right to vote, and the Twenty-Sixth Amendment which lowered the voting age to 18. She recently talked to high school students about this, explaining that their vote can make a real difference, and encouraging them, like she did her friends and family, to vote in every election.

In 1993 she began substitute teaching. She was a long-term sub and the go-to substitute for many teachers at Kamiakin High School. She truly enjoyed creating interesting lesson plans and getting to know the students. Marilyn was a passionate supporter of all Kamiakin boys and girls sports attending games both before and after her kids participated in the mid 1990’s. She and John also had Cougar football season tickets for 30 years. The family rarely missed a home game in Pullman, especially when the kids were students there. Marilyn, John, and all three kids graduated from WSU. Go Cougs!

Marilyn cherished the many friendships she made throughout her life.  She and John traveled with friends to the Oregon Coast each year and to Hawaii on occasion. Trips to California, Seattle and Utah to spend time with family were extra special if they could also explore state and national parks along the way.

Marilyn loved space. She spent many evenings watching the sunset, gazing at the moon, and liked to let you know when Venus, Mars, and Jupiter were all visible in the night sky. She enjoyed taking the scenic route on road trips, hunting for agates and glass floats at the Oregon Coast, and the occasional intense game of Trivial Pursuit around the holidays.

Since childhood, Marilyn found strength in the fellowship of the Christian Science Church. “Divine love always has met and always will meet every human need” – Mary Baker Eddy.

A celebration of life will be held Saturday, July 3rd, at 2:00 pm with a reception following, at Sunset Event Center, located at 915 the By-Pass Highway, Richland.

In lieu of flowers donations can be made to the following causes Marilyn cared deeply about: WSU Student Emergency Fund, which supports students experiencing housing and food insecurity  https://foundation.wsu.edu/give/ or, League of Women Voters WA Education Fund, which supports nonpartisan educational projects about public policy to create informed voters https://lwvwa.org/state-education-fund or, donate to your local public radio or TV station.