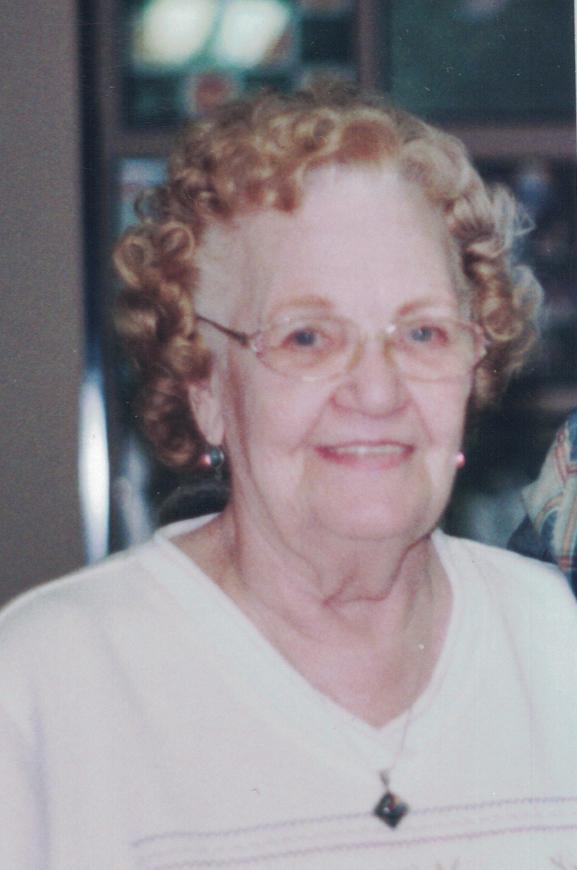 Winnie Paine passed peacefully of natural causes Sunday, May 2nd, 2021, in Richland, Washington, with family by her side. She was 91. Grandma was born Mary Winnie Wisemore on January 20th, 1930, to Jack Wisemore and Nellie Yates Wisemore in Leavenworth, Washington. Winnie was a beloved mother, grandmother, sister, aunt, and friend to many.

On May 5th, 1951, she married Fred Dewey Paine in Las Vegas, Nevada and they started their life together. They had met in Wenatchee. They moved around a lot, first to Long Beach, California, then later to Seattle, and Arlington before finally settling in Benton City in 1974.

Winnie worked for Lamb Weston during the 1980s and retired in 1992.

Winnie was a delight, an angel on earth, and a boundlessly kind, trusting, and generous soul. She was a great friend to many and treated everyone with kindness. Winnie had a creative spirit, and she was a talented seamstress, gardener, and homesteader. She passed her creativity to her and Fred’s two children and their grandson. Winnie and Fred helped their daughter, Melodyann, run her business, Everlasting Flower Farm, from their modest, organic homestead in Benton City. You might remember her beautifully preserved and fresh flowers at area farmer’s markets.

Tragically, Melodyann passed away from cancer in 2001, leaving behind her young son, Jason. Winnie did all she was able to help Jason. Thank you, Grandma Paine, for your endless love and support. There is no more extraordinary gift than a mother’s and grandmother’s love.

In 2004, Fred and Winnie endured another tragic loss when they lost their remaining child, Doug, to a job site accident. She and Fred were very proud that Doug was a talented mechanic and racing enthusiast.

Grandma Winnie, whenever we plant a seed, we will think of you and the love you cultivated from a humble life. It was an honor to know you.

Graveside services are to be held Saturday, June 5th at 11 am at Einan’s Sunset Gardens in Richland, where Winnie, Fred, Doug, and Melodyann will be interred together.