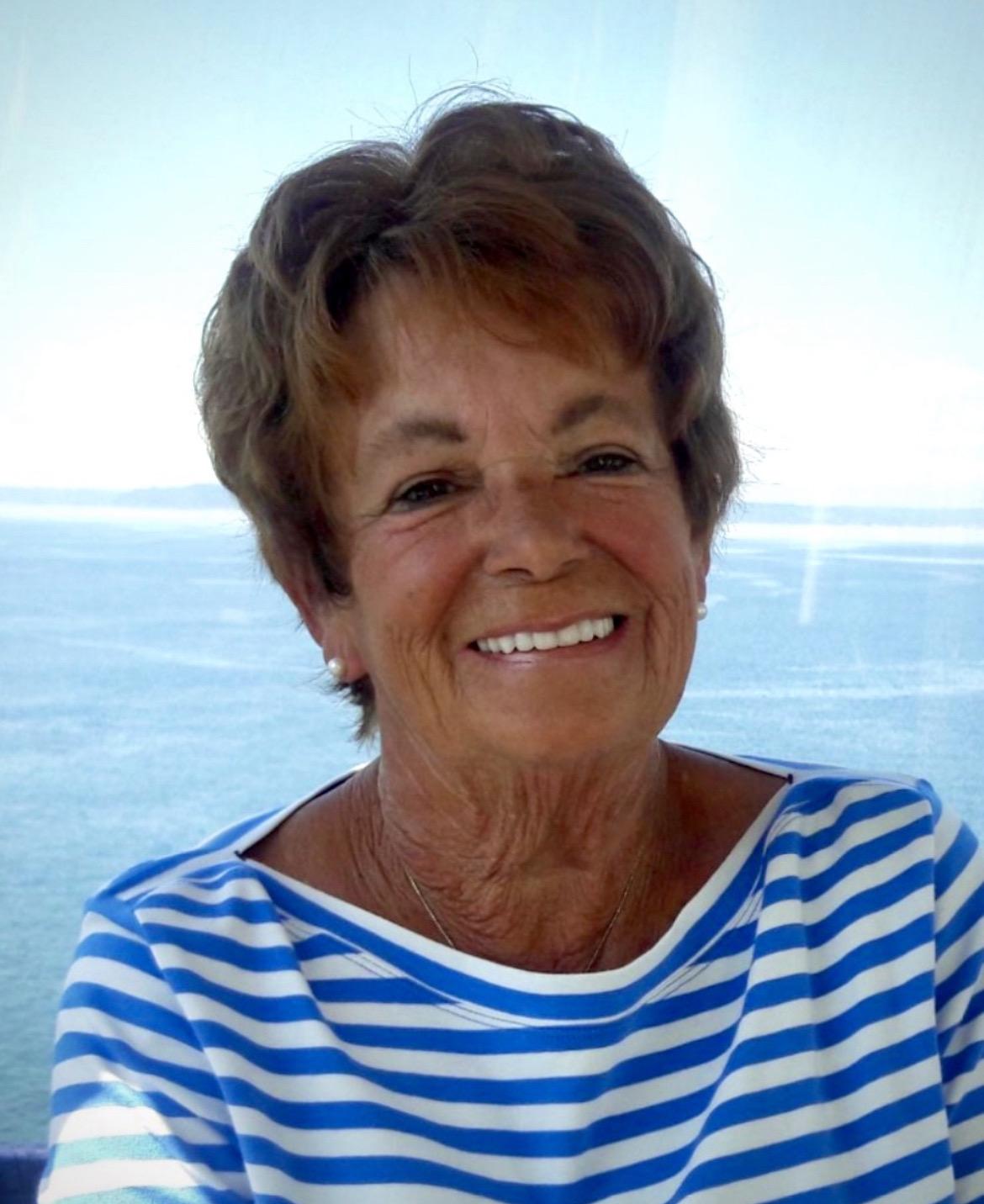 Pasco, Washington – Debbie Kay (Dunnum) Frankenfield passed away on June 30th, 2021 from an aneurysm at Sacred Heart Hospital in Spokane, WA. Debbie (Deb) was born August 9th, 1947 in Fargo, North Dakota to DeVerne and Edith (Johansen) Dunnum. She lived in Page, Marysville and Grand Forks, ND. Growing up she enjoyed going to her dad’s pharmacy, bundling up for the cold winter conditions, ice skating on the frozen lakes, warming up in warming huts, and spending time with her friends.
She moved to Washington State in 1960 including the areas of Bellevue/Seattle and the Tri-Cities and graduated from Kennewick High School in 1965. She met the love of her life, Larry Frankenfield after moving back to Seattle. Debbie and Larry became engaged on Valentine’s Day after only 5 short months, and then quickly eloped marrying on February 25th, 1967 at the First Methodist Church in Coeur d’Alene. Debbie and Larry enjoyed so many special moments & memories throughout their 54 years of marriage including the start of their family in 1972. Her husband, children, grandchildren, parents & family were the joys of her life.
Debbie took much pride in being a stay-at-home mom & raising her kids. She also cared for other children over many years before a 15-year career at Lamb Weston, and then finding her passion as a realtor in 2004. She was a special one-of-kind sales professional and got much joy & happiness from helping people buy their first home. It didn’t matter if it took weeks, months, or even years in some cases…Debbie would always be there to help in a most caring, sincere, and friendly way. She would often give up some of her commission in order to help get a client into their home, and ask a selling agent to do the same if needed. That’s the kind of person Debbie was. She made so many friendships throughout her life before retiring in June 2020.
She also was a 2nd mom to many of her kid’s friends throughout the years. Debbie loved her family, travelling with her husband, camping, collecting seashells on the beach in Florida, and shopping. Her Lutheran faith was important to her, as was her family’s genealogy & ancestry. She also loved oldies music, and her COUGS & Seahawks.
Debbie was one of the nicest, most caring & genuine persons you could meet. She tried to personally & positively impact everyone that she interacted with, regardless of who they were, or where she was at. She is loved and will be remembered & missed by many.
Debbie (Deb) is survived by her husband, Larry Frankenfield; four children; Scott (Mindy) Frankenfield, Kristy (Monte) Gray; Pasco, WA. Kevin (Hannah) Frankenfield, and Brian Frankenfield; Seattle, WA. Sister, Joann (Wayne) Otterness; Bismarck, ND. Brother, DeVerne (Cathy) Dunnum, Jr; W. Richland. And her seven special grandchildren; Faith/Kaylee Frankenfield, Olivia/Jonah Good, Laini (Cooper) Miles, Ashlynn Gray and Jennica Frankenfield.
A Celebration of Life Service will be held for Debbie at Einan’s at Sunset Funeral Home in Richland, Washington on Sunday, July 25th, 2021 from 1-4PM.