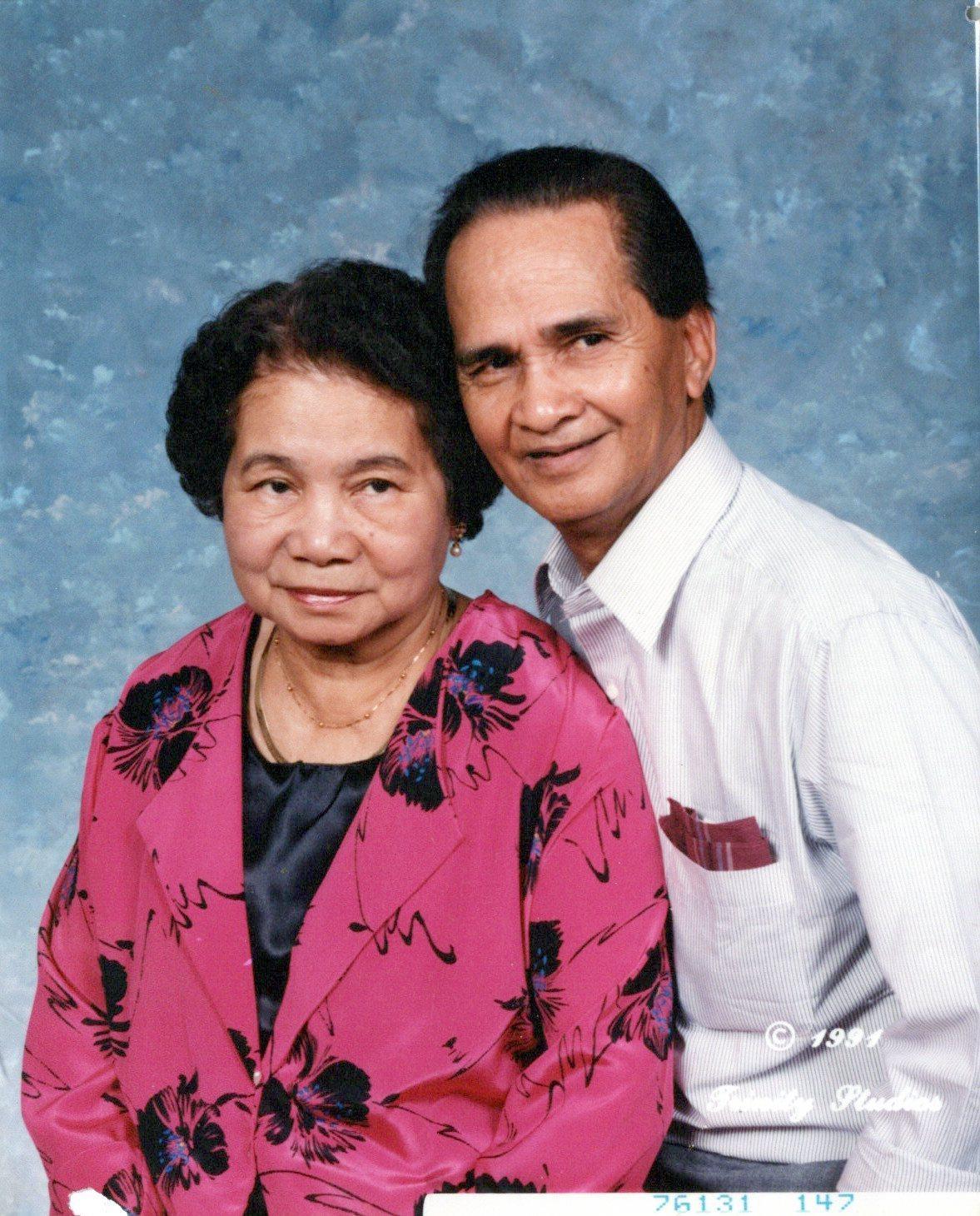 Gloria Cenon Dacia passed away at home in Richland on June 25, 2021. She was born in Manila in the Philippines on December 21, 1925 to Valintin and Maria. She had four brothers and one sister; she is the oldest of the six children; they are all gone she is the last one among them.

Gloria married Benjamin Dacia and remained married for 56 years. They had eight children with which two of them had already passed and they are now with our mom and dad.

She was a good mother and a good friend.