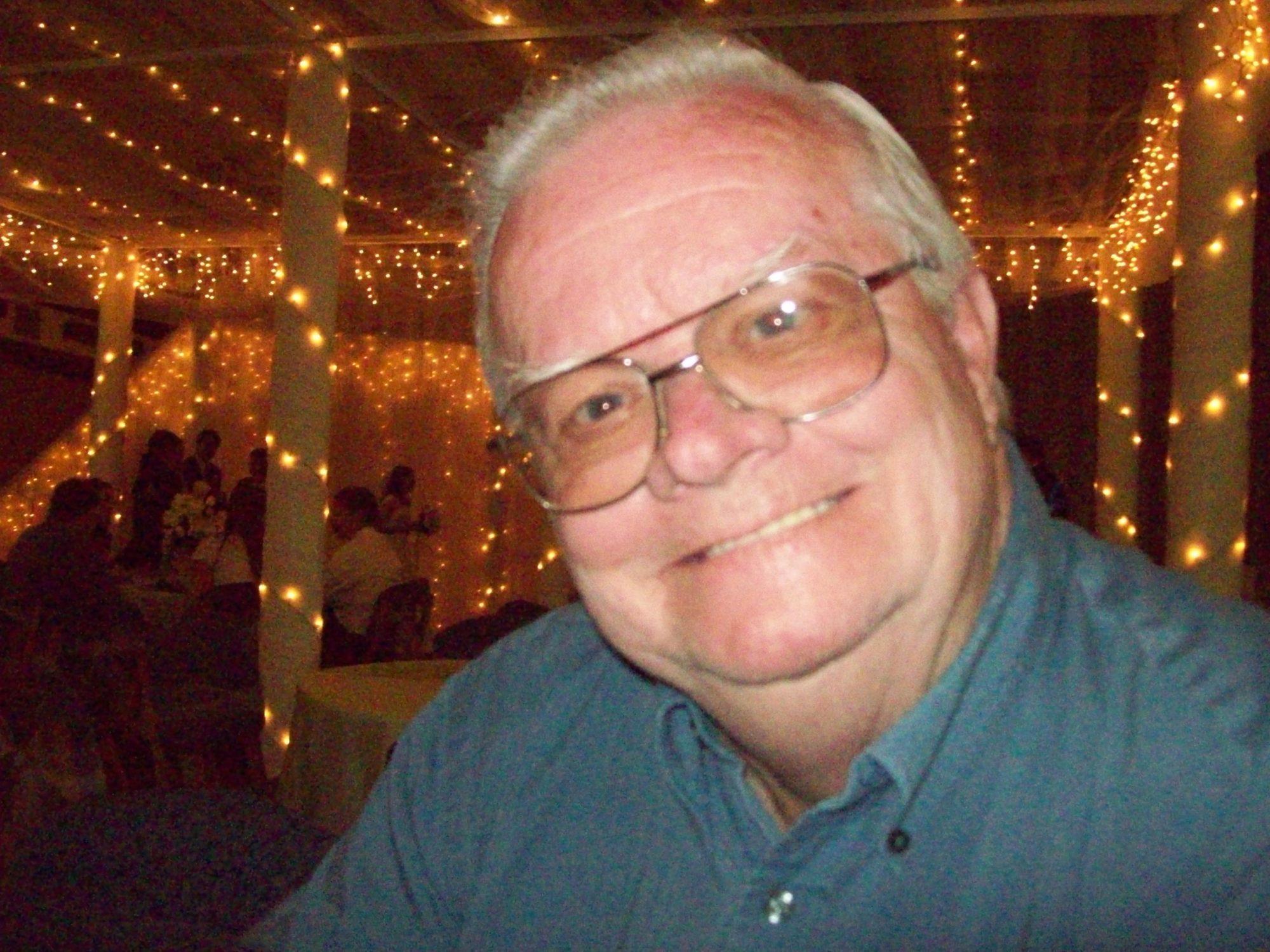 James Clyde Ritter, 78, of Benton City, WA passed away on June 21, 2021 in Richland, WA in the
presence of his wife Connie. Covid-19 pandemic restrictions prevented other family members from
visiting until the final day when his daughters and a granddaughter were allowed to say goodbye.
James was born on July 14, 1942, in Idaho Falls, ID, to Clyde Willard Ritter and Ardith Mae Durrant
Ritter. He was the second of nine children, two boys and seven girls. On August 19, 1960 he married
Connie Rae Byington in Poplar, ID, and they had five children together. They made their home in Idaho
until 1980 when the family moved to southeastern Washington for a job as a power-house operator at
FFTF of the Hanford area. He worked at FFTF until he retired in 2003.
James enjoyed woodworking, watching sports on TV, taking drives through the country, playing card
games, camping, fishing, and joking with people. More than anything James loved his wife and family.
He was a loyal and dedicated husband, father, and grandfather.
James is survived by his loving wife, Connie Rae Byington, and five children, Natalie Ritter of Benton City,
WA, Luana (Bill) Willis of West Richland, WA , Darren (Christy) Ritter of Hoodsport, WA, Jason (Shantrell)
Ritter of Amalga, UT, and Karalee Ritter of Benton City, WA, his brother Kim (Renae) Ritter of Ririe, ID,
sisters Bernetta (Lyle) Albertson of Roberts, ID, Brenda Berrett of Idaho Falls, ID, Rhonda (Rob) Archer of
Indianapolis, IN, Vickie (Scott) Farris of Idaho Falls, ID, and Jill (Jerry) Dursteler of Idaho Falls, ID, 20
grandchildren, and 27 great grandchildren, and many friends and relatives.
He was preceded in death by his parents, Clyde and Ardith Ritter, two sisters, Leanna (Ralph) Rowan,
and Sue (Gary) Hastings, and a granddaughter, Sarah Ritter (Jason and Shantrell).
Services will be held at 11:00 a.m. Monday, June 28, 2021, at the Church of Jesus Christ of Latter-Day
Saints chapel, 1101 Fay Street, Benton City, WA.