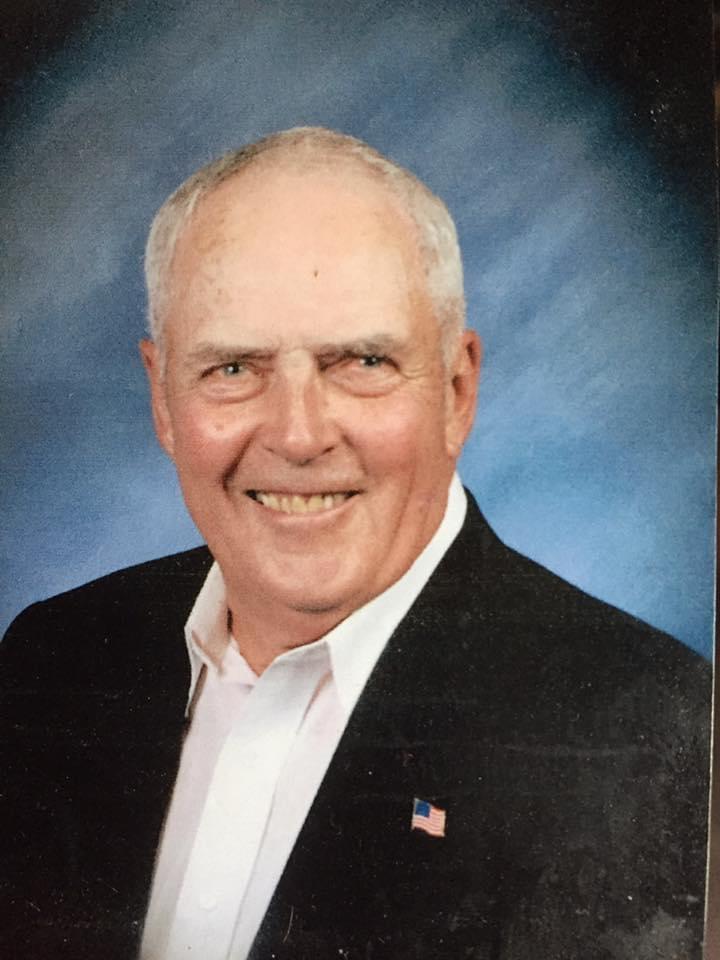 From Richland, WA | Born in Astoria, OR

Living life to its fullest is what it was all about for Jack.  Raised with six brothers and one sister in Astoria, Oregon – there are stories that just won’t fit in this column.  His loving, yet morally strict Irish mother, Elizabeth Shea, and his German saint of a father, John B Fastabend, brought up their clan the good old fashioned way — with rules and expectations that instilled integrity and honor.

Jack was seeking his engineering degree at Portland University when it was detained while he served in the Air Force in Korean War.  He was a sergeant that gained knowledge as a mechanic working on aircraft – mainly P-51 Mustangs.  It was during this time that the bug to fly as a pilot was planted.

When the war ended, Jack returned to finish his degree in Portland, where he met and became mightily smitten by her named Connie Ruggles.  He then entered into a new chapter of husband and fatherhood, as he and Connie begat their own clan of 3 girls and 3 boys (Dona, Laura, Neil, Linda, Jef, and Wayne).  In order to feed this family, he gained employment in Richland, Washington as manager in the engineering field of nuclear design with companies GE (@ N and B Reactors), Battelle, and then at Jersey Nuclear – which became Exxon and Seiman’s during his career.

While working and providing for his family, he was also very active in his church (Christ the King), Knights of Columbus (to which he became a  4th degree knight), the Richland Planning Commission, American Legion, VFW, ASME,  Washington State Air Search & Rescue to name a few.  He also volunteered for Red Cross and the local food banks.

Jack loved to fish and hunt.  Duck hunting with his sons was one of his favorites.  He also loved to go camping in the high Cascades the good ol fashioned way via backpack into those high-altitude clear lakes, where he cast lines for many elusive fish, and scoped rifle for many elusive deer.  He toiled his children on these paths also, to which again are stories that will not fit in this column!

While raising his clan, he and Connie bought 10 acres known as “horse ranch” with merits as “health spa” in which to teach the children work ethics!  And it was during this time that Jack realized his youngest daughters 4H horses could easily carry the packs into those mountain lakes instead.  Thus, did those horses start working for their feed!

When Jack retired at age 62, he proceeded with his life dream of flying, and bought a Cessna 182 airplane to take him on many journeys into new backcountry fishing spots.

As the years passed, the children grew and started their own families and begat many grandchildren for them.  But alas, his beloved wife Connie passed away in 1995.  This was just after planting a house on the acreage, and prior to the 100 year flood – (to which Jack’s planning commission duties taught him to know better on that flood plain!, but being smitten with Connie he turned a blind eye).

The last decade of Jack’s life was just as busy with many wonderful family memories of gatherings and packing trips to his favorite Cascade lakes (Twin Sisters being his favorite to which many in family also joined him).  He was always flying his plane and checking out new wild frontiers.  He often flew with his pilot friend Kathy to go to different towns for breakfast or lunch as well.  When his health declined this past year, yet he could still drive, he would take his dog daily to go out and “hug” his plane in the local hangar.

Jack is preceded in death by his beloved wife Connie, his mother & father, his 6 brothers, and grand-daughter Sami.  He is survived by his sister Cathy, his 6 children, and numerous grandchildren, great grandchildren, nieces, nephews, and extended family, as well as his loving dog Brandy!

In lieu of flowers, donations would be appreciated to Red Cross, Tri-Cities Food Banks, Catholic Family and Child Services, or Young Eagles.

Memorial Services for Jack will be held at Einan’s Funeral Home in Richland on Friday, July 30. Beginning @ 8:30a.m. there will be a Rosary in the chapel, Followed by graveside service @ 9:30a.m. A celebration of life will follow, with more details to come.