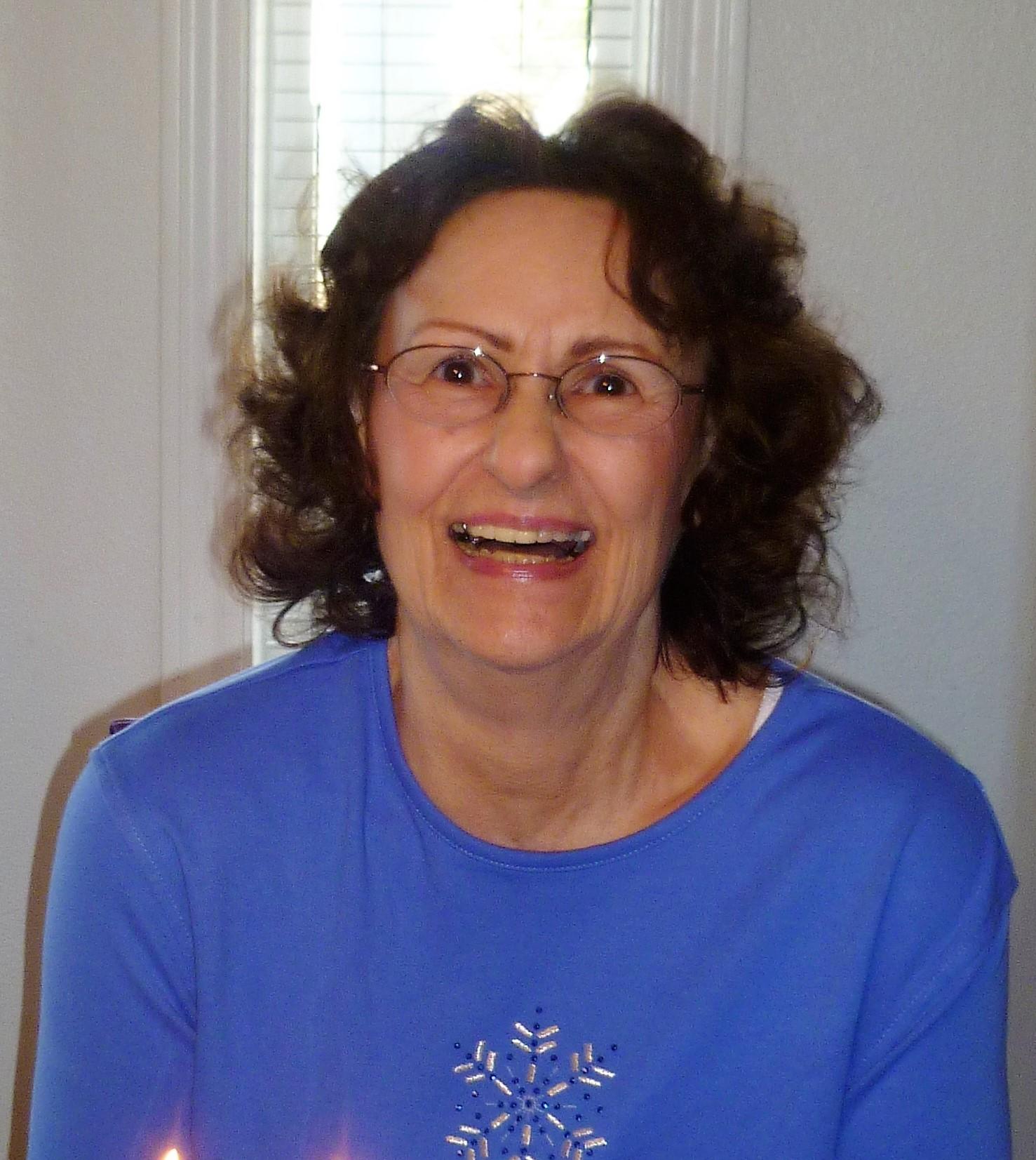 Today we lost a beautiful soul. Norma A. Nelson died at the age of 86.
Norma A. Nelson was born March 11th, 1935 right after her fraternal twin sister Edna “Ande”. They were born in Canada to Julianna and William Petrow, who both immigrated to Canada from Ukraine.
Norma spent her childhood playing with her twin sister and being watched by their older sister Helen. The twins spent summers visiting their father while he worked on the Railroads in the little hamlet of Gouldtown in the Canadian province of Saskatchewan. Norma has many fond memories of running around the town with her sister jumping over snakes and seeing hordes of grasshoppers on the prairies.
The girls grew up in a small home with no running water and an outhouse until they were in elementary school. They tended a large garden built on the property and later built a permanent home on the property.
Norma had interests in ballet and tap and took lessons while she worked in a department store. She enjoyed playing the Mandolin. Later she began to teach dance lessons.
At the young age of 21, she left home to work. She met a handsome young American, Donald Nelson, when he picked her up after landing to work as a secretary in the town of Kemano in British Columbia. Kemano was a settlement situated 47 miles southeast of Kitimat in the province of British Columbia in Canada. It was built to service a hydroelectric power station.
Donald was an Ironworker building the Power Station while Norma was a secretary and she also taught the workers’ children ballet and tap.
When the job ended the two stayed together and moved back to the United States and got married. Donald had a job building the Coulee Dam in Washington State and soon their daughter Lorelee was born there.
Norma and Donald lived mostly in Idaho and Washington State. Raising their children in Pocatello while Donald worked as an Ironworker building many bridges and dams, including the Bridge of The Gods.
Norma volunteered to help with school class pictures and was the Chairman of the committee for many years. She made beautiful seasonal sugar cookies for each holiday which Lorelee and Jeff took to school to the delight of their classmates!
She developed an interest in astrology and card reading and was very intuitive and surprised people with her accuracy about the events happening in their lives. She continued this work for years doing readings for friends, and many important city and business leaders.
Their children blessed them with 2 grandchildren, David J. Christensen and Juliana R. Nelson. These two were the bright spots in their lives and they adored them both.
Norma was preceded in death by her Grandson David who died in 2003. And, by her oldest sister Helen. Norma cared for her husband Donald for many years as he suffered from Parkinson’s and after his death in 2009 she lived in West Richland enjoying her yard and children.
Norma is survived by and will be missed greatly by her twin sister Edna McPherson and her children Lorelee (Kirk) and Jeff (Michelle) and Juliana her granddaughter.
In lieu of flowers please send a donation to your favorite charity in Norma’s name or Mikey’s Chance Canine Rescue.
We will have a small gathering on July 7th at 2 pm at Sunset Gardens.