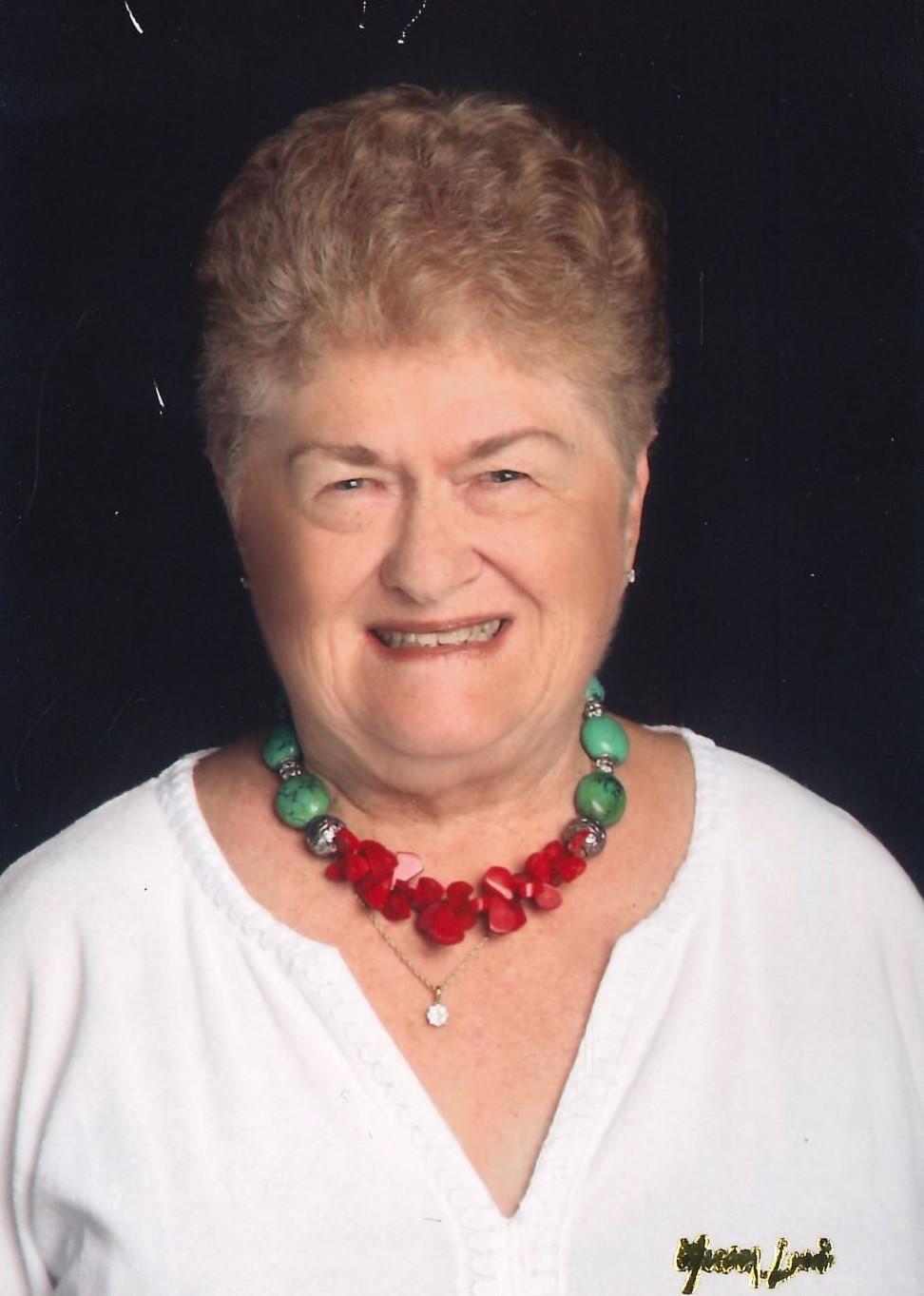 Renate was born January 14,1946 to the parents of Georg and Elli Schluter in Gettorf, Germany who preceded her in death. She immigrated to the United States with her parents on February 6, 1952. They settled in Seattle. She attended Pacific Lutheran University and studied Early Elementary Education. It was there she met her husband, Jon Michael Putz, who was serving in the Army and stationed at Fort Lewis. She later went back for her graduate degree in Elementary Education. She taught in the Seattle School District until she moved to Richland with her family in 1981. She taught in the Richland and Pasco school districts until retirement. Renate loved being a teacher and poured her heart into her teaching and her students.

Renate and Jon have three children and she was a loving and supportive Mother. Renate was creative and she was always contributing something to enrich the lives of her children. She was a dedicated Mother and was very involved in her children’s lives. She spent many hours volunteering in 4-H, the United States Pony Club, Cub Scouts and never missed a soccer game. She had five grandchildren, whom she adored. A thoughtful person, she always made people feel special and loved.

Renate loved taking care of her family, travel and especially take road trips. She never tired of driving and exploring new places. She sacrificed her needs for the good of her family and never complained. Family was of the upmost importance to her.

A Celebration of Life will be held at a later time.