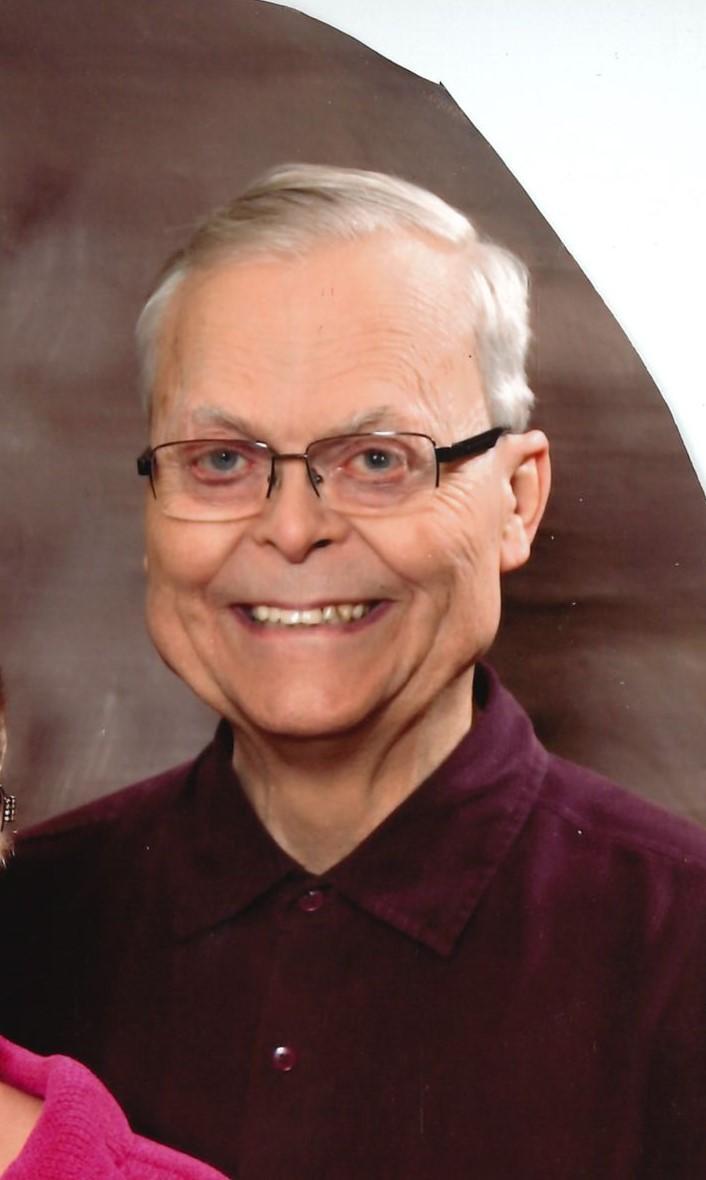 Our beloved husband, brother, and Uncle Richard Stanley Graf was received into heaven early on the morning of June 13 th , 2021, at Kadlec Medical Center in Richland, WA at the age of 75. He had battled a number of illnesses until the end. He was born in Oakley, Idaho, to Richard Sr. Graf and LuJean Graf on September 5 th ,1945. Rich’s father was serving his country during World War II in the Pacific. His mother raised Rich alone for the next two years until the war ended. Richard Sr. returned home and took over the family farm with Rich, his brothers and sister creating many memories of hard work of running a large farm.

Rich graduated from Minico High School in southern Idaho in 1963, and soon joined the Army himself serving for three years, one of which was in an isolated area of Korea where he worked with microwave radios. Upon returning from the service he met Nancy Todd and married the love of his life on August 3, 1968. They moved to Pasco, Washington, where she taught school and he continued his education, graduating from Central Washington College with a degree in accounting. He worked as an accountant for the South Columbia Basin Irrigation District in Pasco for the next 30 years.

Rich enjoyed staying home, reading and sometimes traveling with his wife. After many years of failing health, in 2015 he received the incredible gift of a new kidney and was so grateful to the donor he would never know. He continued to battle various illnesses for the next six years.

A celebration of life will be held on June 19 th at 2:00 pm at Einan’s Funeral Home, 915 Bypass Highway with internment at Einan’s at Sunset. A reception is planned at the family home following the internment. The family invites you to sign their online guest book at sunsetgardenstricities.com. In lieu of flowers please consider a donation to Kidney Foundation at Virginia Mason Hospital in Seattle.

(https//connect.virginiamasonfoundation.org/donate) select other and type nephrology.