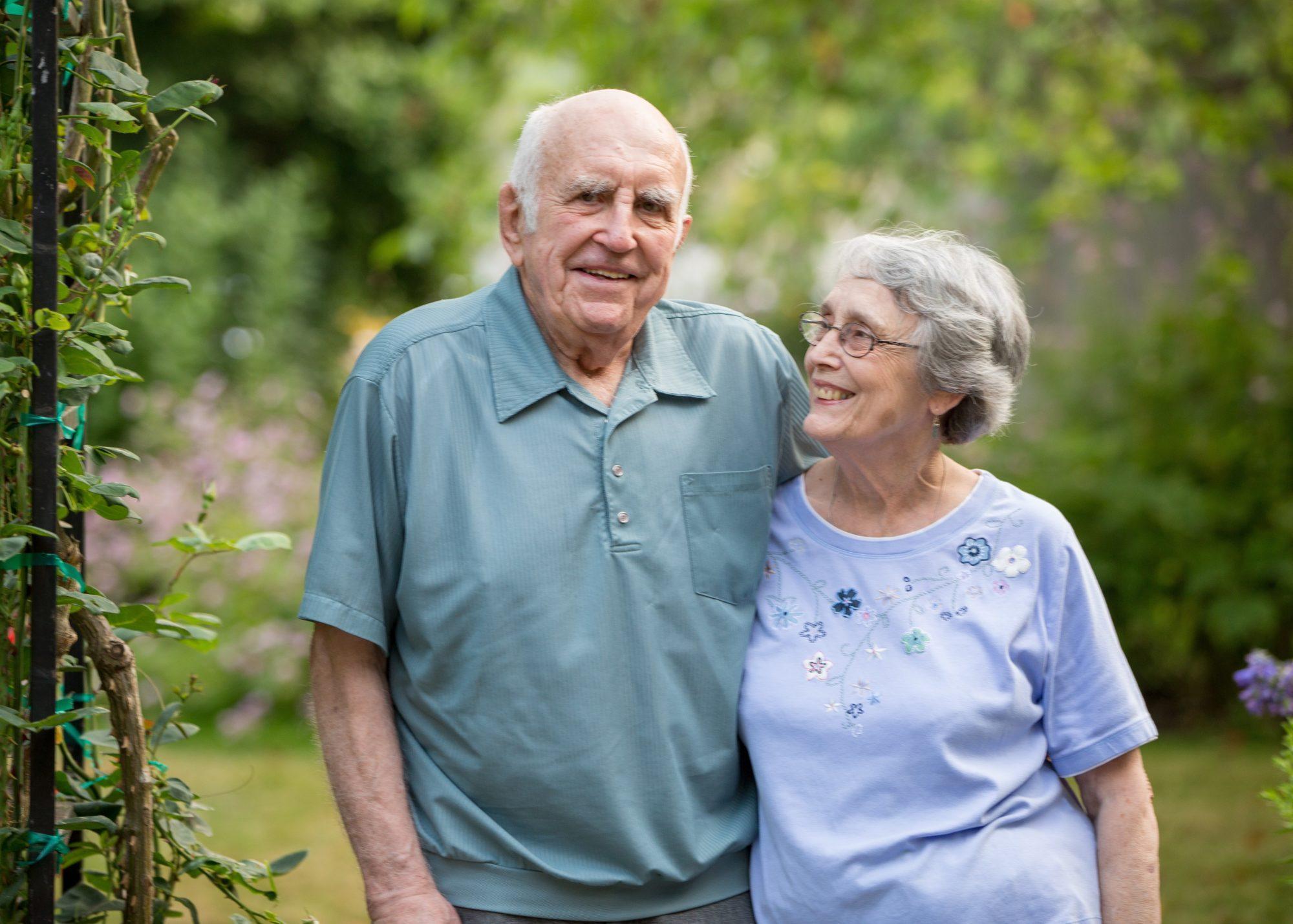 Roger Shippert passed away on June 9, 2021 in Richland, Washington. He was born December 22, 1930 in Omaha, Nebraska to Katherine and Elwin Shippert. Roger grew up in Pocatello, Idaho. He graduated from Mount Angel Seminary High School in Saint Benedict, Oregon.

As a young man, Roger attended the Pontifical Gregorian University in Rome, earning a bachelor’s degree in philosophy before joining the U.S. Navy. After being honorably discharged, he returned to the University for Graduate Studies. After earning a master’s degree in philosophy, Roger moved to Salt Lake City, where he married Carolyn Ryan on Dec 29, 1962 in the Cathedral of the Madeleine.

In 1965, Roger and Carolyn and their young family moved to Richland, Washington. For decades, Roger worked at Battelle Northwest. Roger continued to explore philosophy, science, history, mathematics, and religion, throughout his life. He was also a lifelong student of languages; He was fluent in Italian and Latin, and could read and converse in ancient Greek, German, French, and Russian. His family joked that he could carry on a conversation about anything with anyone at any time.

Roger and Carolyn were both devoted members of Christ the King Catholic Church in Richland.

He was preceded in death by his wife, Carolyn Shippert, his sister Mary Louise Hunton, and his brother Edward Shippert.

We invite you to join the family for a mass celebrating Roger’s life at 11:00 a.m. on Wednesday, July 14, 2021 at Christ the King Catholic church in Richland. Preceding the mass at 10:30 a.m., there will be a rosary in the church, to which all are welcome.

In lieu of flowers, please consider donating to Mid-Columbia Meals on Wheels.