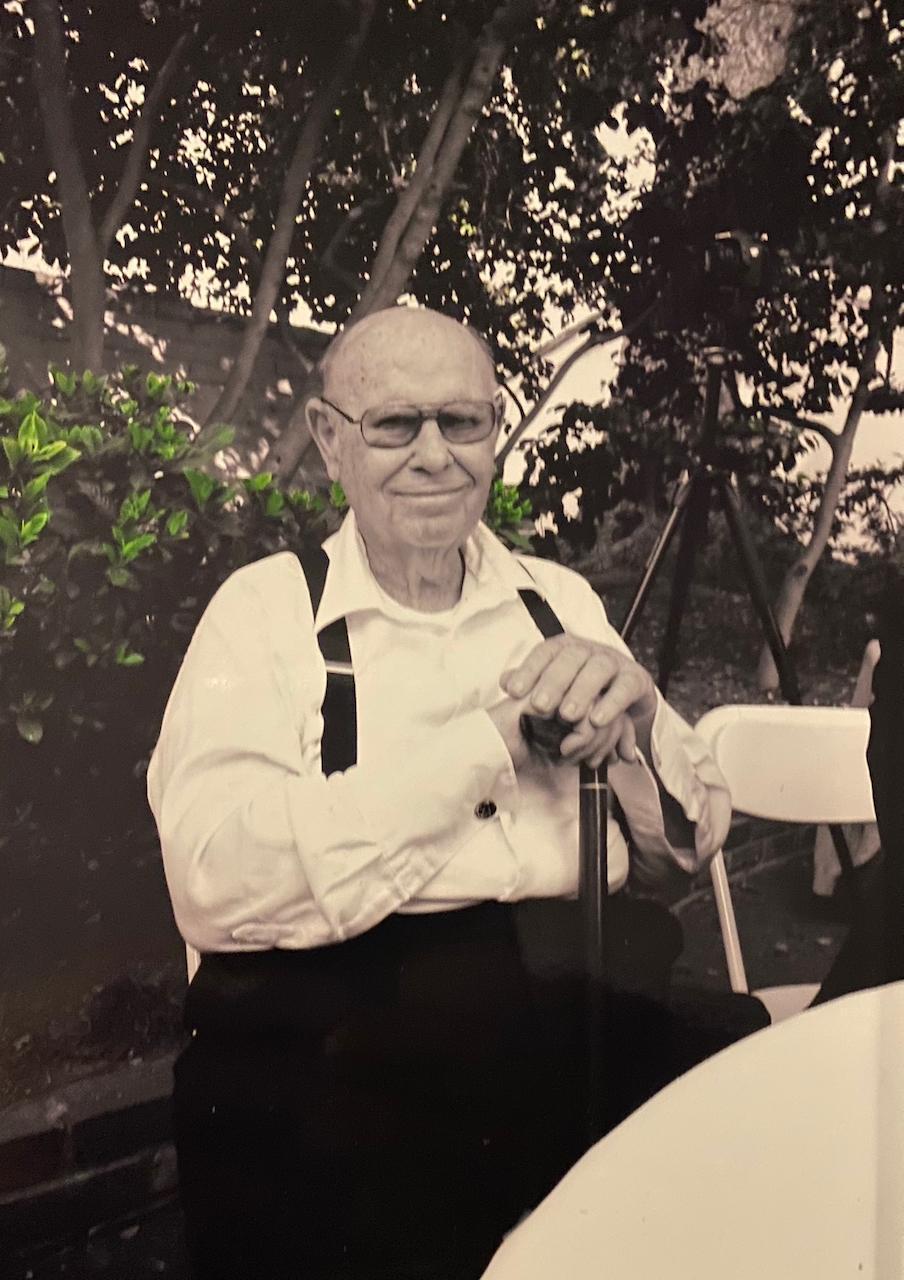 Willis N. Rappé Jr. peacefully passed away from natural causes surrounded by family during the evening of June 29, 2021. He was born on April 11, 1941, in Portland, Oregon, to Willis Sr. & Imogene (Fobert) Rappé.

Willis grew up in the NW Portland area. As a young man, Willis loved spending time in Hubbard, Oregon, on the Fobert Family Hop Farm. Many of his fondest childhood memories were working and living on the farm every summer. This is where he learned how to work on and operate machinery, which he took with him for the rest of his life. As a child, Willis had some physical ailments. However, in what would prove to be a pattern for his life, he never complained or let this keep him from enjoying his family.

Willis graduated from Central Catholic High School in 1958 and from the University of Portland in 1962. Later that same year, Willis, his brother Jerry, and a family friend took a trip around the United States, ending up at the Seattle World’s Fair. This trip became the source of many stories Willis told throughout the rest of his life. In 1965, he met his wife Barbara at a Catholic young adult Chancellor Club dance, and they married 4 months later. For the balance of his life, Willis was a devoted husband to Barbara for over 56 years and a wonderful father to their four boys.

As a young married couple, Willis & Barbara enjoyed bowling on city league teams as well as square dancing. What really defined his life, however, is that Willis was a dedicated family man; he was supportive of his sons’ activities and later his grandchildren’s activities. He regularly attended sporting events with his sons, and those that his sons were involved in, and was a big fan of the Portland Trail Blazers and Washington State Cougars. He was always willing to drop his own needs to help out his kids as they began having families of their own. Willis was a jack-of-all trades; from working on cars to building projects, Willis knew how to get things done, and passed this on to his children. This was not limited to family: he was willing to help whomever and whenever was needed.

Willis and his family originally lived in Oregon, moving to Washington in 1985. In both Oregon and Washington, Willis was involved in many activities of his own including several through his local Catholic Church where he was a faithful, life-long member. Willis was a member of the Knights of Columbus for over 45 years, the Elks, and the church’s Carmelite group. He was also a member of St. Vincent DePaul, where he served as needed. Additionally, his love for square dancing continued into his 70s. One of Willis’ greatest passions was his love for motorcycles. He would frequently ride the 5 hours from his residence in the Tri-Cities to see his grandchildren in Oregon.

Professionally, Willis started his career at Standard Oil Company, followed by Nalco Chemical Company, where he worked for 19 years while living in Oregon. Following his time at Nalco, job opportunities brought him to the Tri-Cities, WA, where Willis ultimately became employed by Battelle at Pacific Northwest National Laboratory in Richland, WA, as an Air Balance Power Operator. Willis completed his professional career at PNNL, retiring in 2004.

Willis is preceded in death by his parents, Willis N. Rappé Sr. and Imogene (Fobert) Rappé. He is survived by his wife, Barbara (Wolcott) and four sons, Edward (Stephanie) from Minneapolis, MN, Thomas (Amy) from Lebanon, OR, Michael (Olivia) from Kailua, HI, and Kenneth (Maria) from Kennewick, WA. He is also survived by two brothers, Gerald (Teri) from Wenatchee, WA, and Randall (Laurie) from Issaquah, WA. Willis also has 16 grandchildren and 6 great-grandchildren who he deeply loved and cherished.

Services for Willis will be on 7/10 and will include Rosary at 10 am followed by Mass at 11 am at Christ the King Catholic Church in Richland, WA. A graveside service for close family will immediately follow at Einan’s Funeral Home, as will a reception to celebrate Willis’ life which will be held at the Knights of Columbus Hall at 2500 Chester Road in Richland, WA.