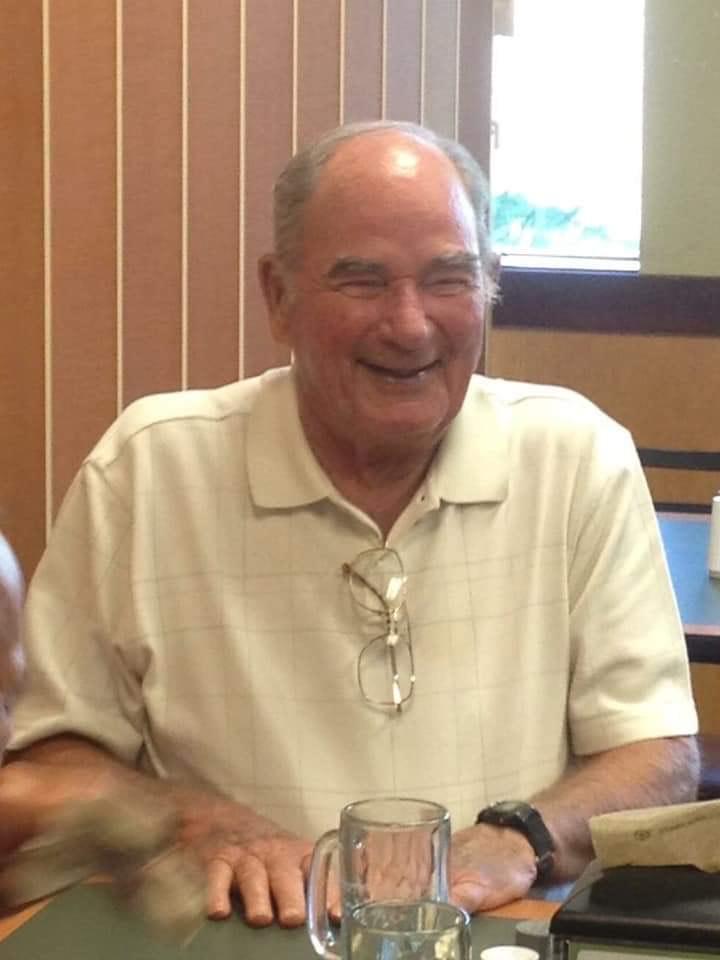 David McMyler was born on July 20, 1937 in Detroit, MI. He called Fraser and the family cabin at Lake George, MI his hometown. He passed peacefully in Richland, WA on July 24, 2021 with his beloved family by his side.  The longest he ever lived anyplace was Richland.

Work took him to places from Alaska to the Czech Republic and too many places to name in between. David was an accomplished engineer with PE licenses in several states.  While the big construction projects were interesting, it was always about the people he met, befriended, mentored and brought along to the next adventure.

No matter where David lived, he was in his element exploring the nature of that area – from deer hunting in MI, salmon fishing and big game hunting in AK, trap shooting in CA, rafting in CO, learning to golf in ND, bike riding in AZ, to archery, fly fishing and boating in WA.  In retirement David showed his talents in woodworking and by volunteering in the community.  He and his wife used the retirement years as an opportunity to travel.

David knew he had met his soulmate, Caramitta Sue Lee, when he proposed after a three week courtship. David’s early proud moment was earning his MS Engineering Management from the University of Alaska.  His father, Wayne, marked the accomplishment by saying “damn son, I remember when you flunked sandbox”.  David and Carri had two daughters, Kelli (Peter) Morley and Shannon (Steve) Markham who gave him six wonderful grandchildren, each who have made him proud by going to college. David and Carri were together over 59 years.  In his final moments, David summed up his life best when he told Carri “it’s been a good run”.

David is survived by his wife, two daughters, six grandchildren and sister Barbara (McMyler) Manderbach.  David and his family would ask in lieu of flowers that donations be made in his memory to Heartlinks Hospice and Palliative Care at 3920 Outlook Rd, Sunnyside, WA 98944 or Chaplaincy Healthcare at 1480 Fowler St, Richland, WA 99352.