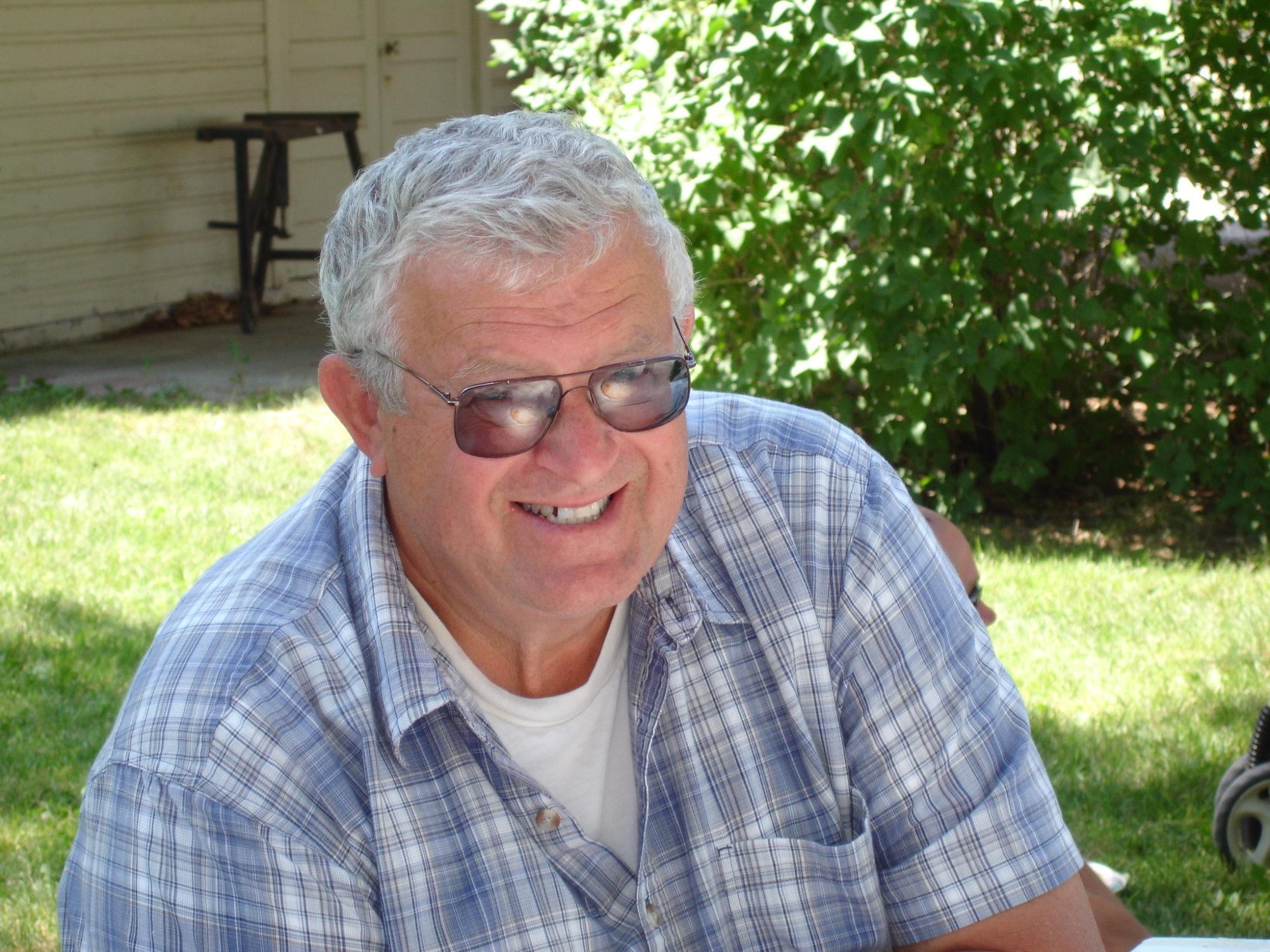 Neils E. Johnson of Finley, peacefully passed away from cancer on Wednesday July 28, 2021 at home. He
was born Wednesday October 4th, 1939 in Murry, Utah. To Vern and Ann (Orgill) Johnson. He had two
brother’s Lynn and Dean, along with one sister Sally (Stiles).

He is survived by his wife of 55 years Anne (Belt) Johnson who he met in 1965 while working together at
the Desert Inn Hotel in Richland, Washington. Together they had three son’s Terry(Jerri), Larry(Kiesha),
Gary(Renee) and Nine grandchildren, Averi, Ashley, Skyler, Austin, Brendon, Colby, Jordan, Bryson and
Madison. Brother-in-law Larry(Dona) Belt along with many nephew and nieces.

He was preceded in death by his parents and one brother Lynn.

Neils was a Richland Fire Fighter for 30 years, and an active member of the Church of Jesus Christ of
Latter day Saints where he enjoyed serving and held many callings. He loved hunting and fishing with his
family and friends and trips to Dave’s Cabin even if it was just hang out.
We would like to thank Dr. Jamali and his Staff for the many years of care and kindness, they gave him.
Also would like to thank the Hospice team that helped him over the last few weeks of his life.