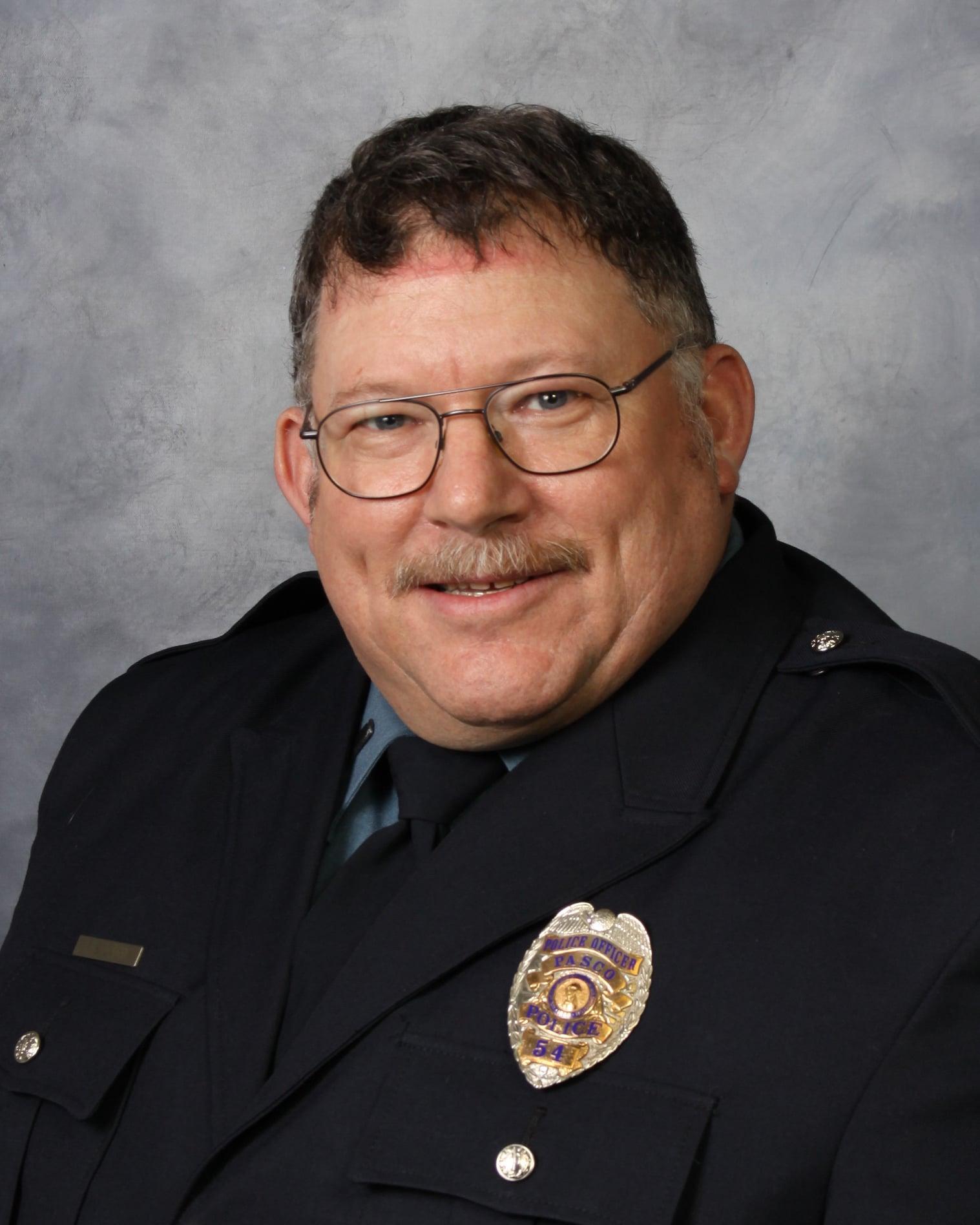 Paul Frederick Brunner was born May 22, 1957 and passed away Sunday July 18, 2021. He was a major member of the community through his work at Hanford Patrol (retired after 33 years) and Pasco Police Department where he oversaw the Police Reserve for 35 years. He also retired from the US Army after 25 years of active and honorable service. He grew up in White Pass and Naches, WA area. Paul was a member of a group of 10-year-old Buddy Werner ski racersfrom White Pass that dominated the BW league’s PNWRaces that year. That group included Bruce Bennett, Phil and Steve Mahre. The top 3 places in the slalom and giant slalom races that yearwent to some mix of those 4 ski racers. They continued that trend until graduation from Naches High School. He also spent time working with the ski patrol and other law enforcement agencies. He spent part of the late 80s as President of the Board of Pasco Grid Kids Football Program. He was also a parttime officer for the Mabton Police Department, as well as being a part of the Yakima County Sheriff Department Reserves. He spent every chance he could camping with his wife and friends/family that went along, He loved to go ocean cruising with Jeri and friends whenever the chance arose. He had unwavering love and passion for the Seattle Mariners and the Seattle Seahawks. He is a true 12th MAN in heaven now. Paul met his wife, Jeri, at Seneca Army Depot (SEAD). They were both stationed as militay police, and it was love at first sight. He is survived by his family, wife of 42 years, Jeri Brunner, children Richard Brunner and wife Amanda, Alaina Brunner, and James Brunner and wife Emma, and his 7 grandchildren Cheyenne, Sierra, Harleigh, Bryson, Chaylyn, Aria and Trinity. He is also survived by his siblings Jim Brunner and Peter Brunner, as well as his sister Dorothy Stanley. Also his niece and 3 nephews. He is proceeded in death by his parents, James Franklin and Mary Louise Rhoades, and his daughter, Mary Louise Brunner. Paul will be forever missed by his family and by many in the community. Services well be held in Pasco on July 31, 2021, at 1pm at the American Legion Hall Post 34, 1029 W Sylvester St, Pasco WA and in Yakima August 7, 2021, at St. Timothy’s at 11 AM with the interment in Terrace Heights Memorial Park for the family. In lieu of flowers, donations can be made to Pasco Police Officers Association. Einan’s Funeral is handling the arrangements.