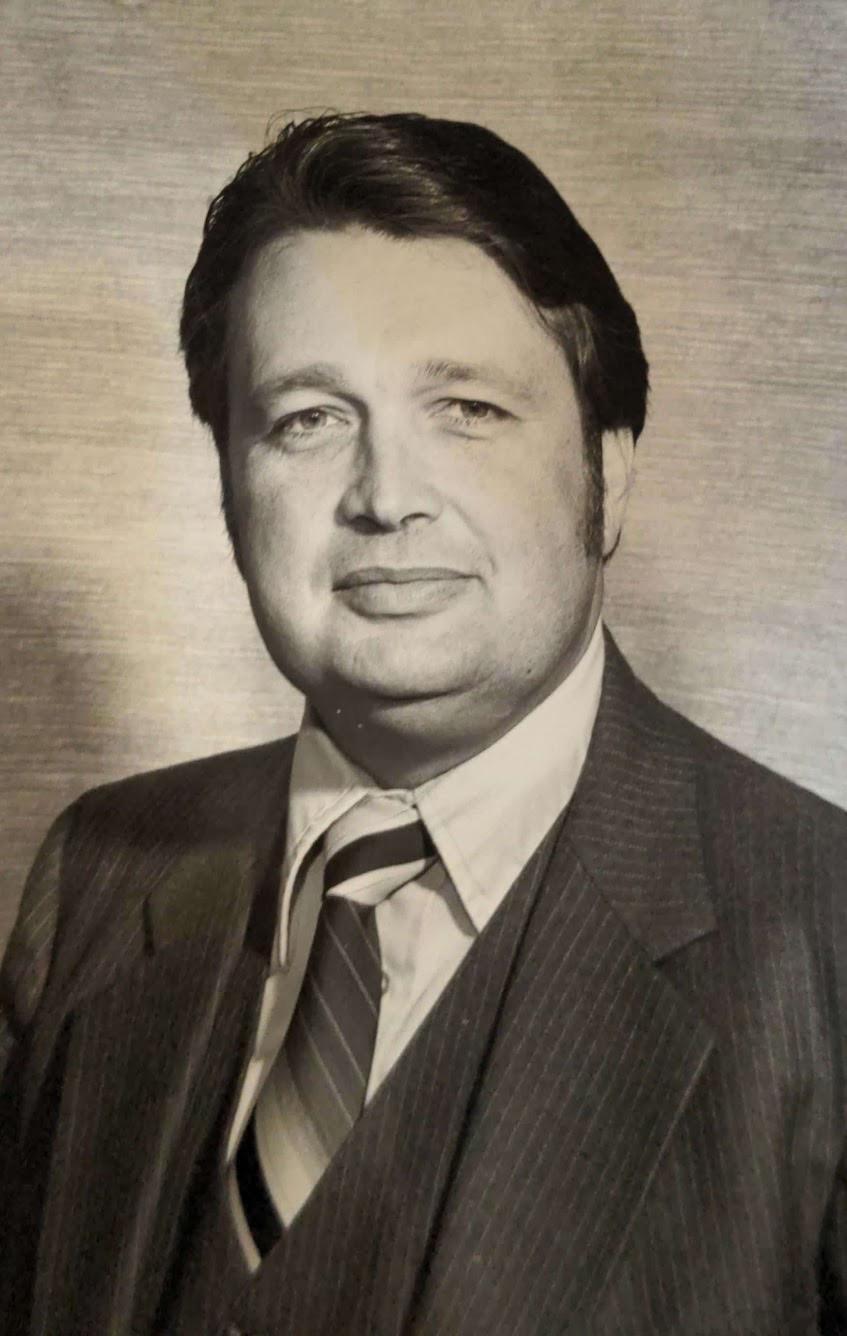 Richard C. Emery, 80, passed away peacefully in his home in Richland, Washington surrounded by family on July 22, 2021.  As a family, we will keep his memory close to our hearts and will cherish the moments and memories he has given us.

A private graveside ceremony and reception will be held at Sunset Gardens in Richland, Washington.

Richard Emery was born in 1941, to Karl and Margaret Emery in Ontario, Oregon.  Most of his childhood was spent in Otis Orchards, WA. where his family farmed.  Rich grew up participating in 4H and spent years participating in the Junior Livestock Show showing sheep.  In high school, he enjoyed playing football and graduated from Otis Orchard High School in 1959.  Richard met the love of his life Kathy Lou Pallett the summer of 1959 and they were married in 1962.  Together, they spent their leisure time boating, RVing, reading and spending time with family.

Richard’s professional life in banking began after he attended Washington State University and earned a Bachelor of Arts in Economics.  He began his banking career at Old National Bank of Washington in Spokane, Washington focusing on lending and management.  From there, he became Vice President and Manager of the Spokane Valley Office of Farmers and Merchants Bank in Spokane, WA.  While working, he attended Pacific Coast Banking School from 1974 to 1976 and earned another degree.  In 1981, Richard was hired by a group of investors to assist in the organization of a new national bank in Kennewick, WA.  As President and Chief Executive Officer (CEO), Richard with a valuable team of coworkers opened American National Bank in 1982.  Over the course of fourteen years, the team at American National Bank successfully grew the bank until the bank was purchased by First Hawaiian Corporation in 1996.  Locally, the bank helped community members and companies reach and build upon their goals for the betterment of our community in the Tri Cities area by supplying investment and lending tools.  After the sale, Rich stayed on as President and CEO of Pacific One Bank, National Association until he was hired by United Security Bancorp in Spokane, Washington in 1997.  A few years later, Richard came back to the Tri Cities and stepped into the role of President and CEO of Community First Bank.  After retirement, Richard consulted for various banks across Washington and Idaho.  In addition to his banking positions, Rich was active in Tri Cities Industrial Development Council, South Eastern Washington Economic Council, A.P.P.L.E., Child and Family Development Network and a number of other community groups.

He is survived by his beloved wife of 59 years, Kathy Emery.  Also, by son Karl Emery of Port Orchard, WA., daughter and son in law Jill and Rob Ivey of Richland, WA., daughter and son in law Jody and Tom George of Kennewick, WA., and daughter and son in law Suzanne and Jeff Johnson of Moses Lake, WA.  Richard is also survived by his many loved grandchildren:  grandson Josh Emery of Deming, WA., granddaughter Kira Emery of Olympia, WA., grandson Taylor Ivey and his wife Dacia with their children Ella, Ava and Braxton of Pasco, WA., granddaughter Kayla Pettingill and her husband Levi with their son Dax of Lewiston, ID., granddaughter Ashley George of Brooklyn, NY., grandson Tommy George and his wife Bethany with their son Thomas of Lincoln, NE., granddaughter Jordan George of Kennewick, WA., and grandsons Ryan, Brandon and Alex Johnson of Moses Lake, WA.  He is also survived by his sister Fran Strehle of Kirkland, WA.  Richard is preceded in death by his parents Karl and Margaret Emery.

In lieu of flowers, the family suggests that a donation be made to the Richard C. Emery Business and Finance Scholarship.  This scholarship was created in memory of Richard by Community First Bank/HFG Trust to help students looking towards a future in business, economics, accounting, finance or a related field realize their goals through higher education.  Donate directly to the fund online at https://threeriverscf.fcsuite.com/erp/donate/create?funit_id=1331 or through check payable to 3RCF with Richard C. Emery Scholarship Fund in the memo line sent to: 3 Rivers Community Foundation, 1333 Columbia Park Trail #310, Richland, WA.  99352.