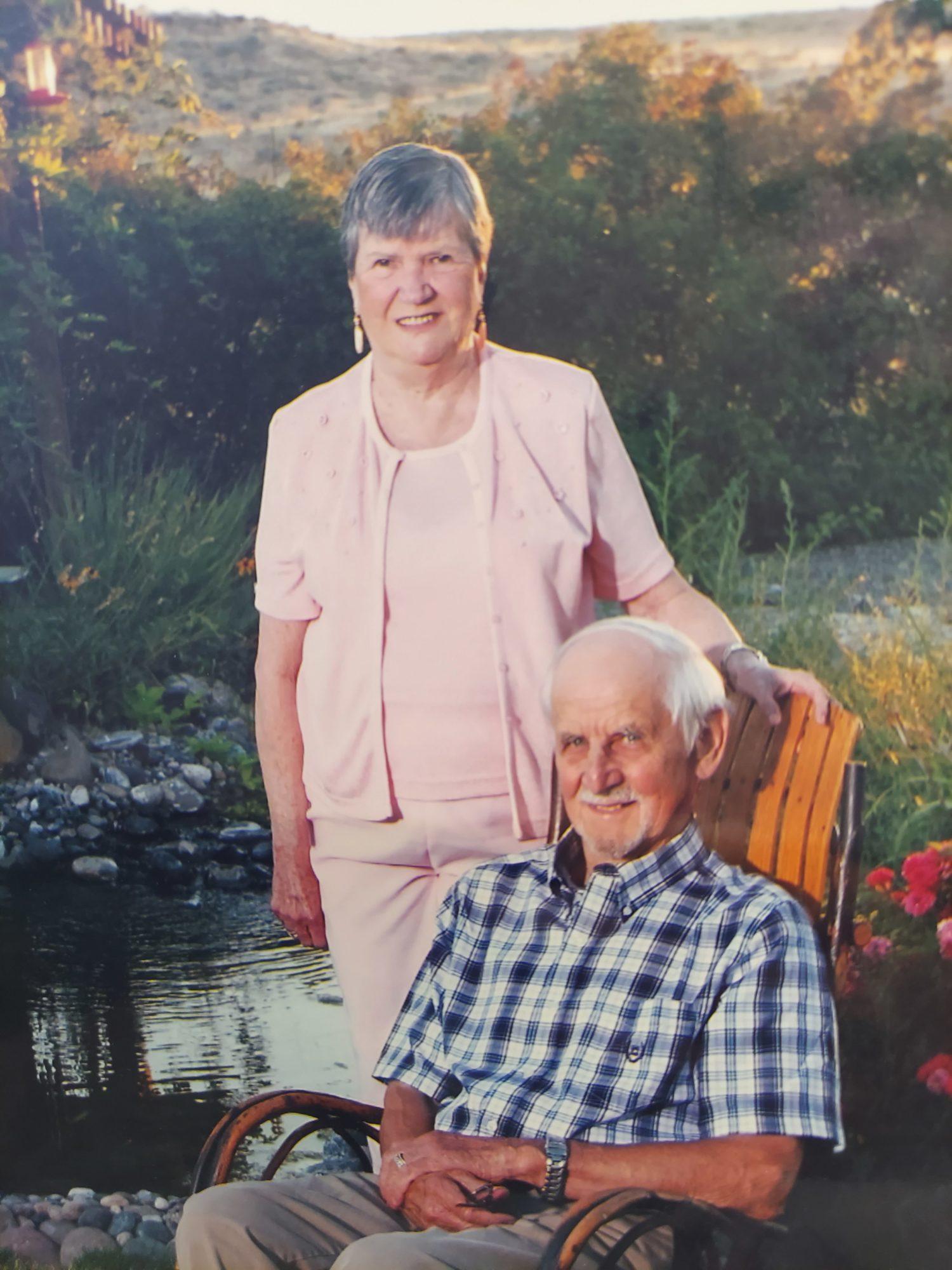 Shirley Ann Ekman Cook passed away peacefully in her home on July 13, 2021. Shirley was born October 26, 1935 in Fort Lauderdale, Florida to parents Henry and Viola Ekman.
After graduation, she became a dance instructor with Arthur Murray Dance Studio. When she was transferred to Springfield, Ohio she met new student Robert Cook. Her next assignment was in Evansville, Indiana where she once again met up with Robert only this time he was there to ask her to marry him. Robert and Shirley were wed March 21,1958 at the Church by the Sea in Fort Lauderdale.
With the help of her vast network of new in-laws, Shirley went from city slicker to farmer’s wife as the newlyweds moved to Urbana, Ohio to start their life together. Owning and operating farms in Ohio, Missouri and Minnesota there was no shortage of travel and adventure. She enjoyed singing and playing music, dancing, painting, gardening, flower arranging, sewing and knitting, crafts of all kinds and genealogy. She traveled to a Civil War prison camp in upstate New York and to Narpes, Finland in order to trace her roots.
Shirley was an active volunteer in her community in various roles as Cub Scout troop den mother, garden club member and, as a woman of deep faith within the church.
In 2013, long awaited retirement took Robert and Shirley to West Richland, Washington to be nearer their children and grandchildren.
Shirley is preceded in death by her parents, brothers and sister and her husband, Robert. She is survived by her children Gary (Patricia) Cook and Sherry (Pete) Jirles; and her grandchildren Sean Cook, Caitlin Cook, Jeremy Biediger (Samantha), Aidan Jirles and Olivia Jirles.